Pres. Bob recognized club veterans and started with a quote from Claudia Pemberton: “America without her soldiers would be like God without his Angels.”

This was Followed by a heartfelt Pledge of Allegiance and an invocation by Dorice Beren.

LUNCH was a tasty chicken piccata.

We also need volunteers for the Boys and Girls Club Thanksgiving dinners, Nov.14 &19.

Board elections next month, volunteer for the Board if you dare.

Pat Egbert: The 28th Nov club event at the Gaslight theater is full.

Pres. Bob complimented the club on its major donations to The Rotary Foundation in honor of Kevin Horstman.

Pot up to $1800 and major pot investor Dick Carlson failed again to draw the Queen.

South Dakota Bob Stofft was SAA for the day.

Today’s South Dakota History moment: NFL kicker Adam Vinatieri, the new NFL Total Point record holder, with 2,550 points, was from S. Dakota, and played at S. Dakota State.
His Great grand dad was in Custer’s army band, which, fortunately for Adam, did not accompany the 7th Cavalry to the Little Bighorn.

Our Speaker was Rogelio Samorano who has a BA from Stanford, and a MD in Psychiatry and Family Care also from Stanford. He works in Integrated Behavioral Care at El Rio Community Health Center.

They are trying to provide truly integrated health care including behavioral care.

People with Serious Mental Illness account for 2/3 of early deaths and 44% of cigarette use. They are a major cause of the rising cost of health care.

Opioids: Physicians and dentists helped kick off the epidemic by over-prescribing. A new State registry is helping to stop prescription shopping by addicts.

Still a long wait to see mental health provider under Medicaid in AZ.

Illegal Immigration is not having a major impact on El Rio’s operations.

Childhood mental trauma is related to PTSD and other serious mental illness later in life.

The newest wave of addiction appears to be a revival of abuse of Valium, Zantac and other anti-anxiety medications. These lead to significant increases in dementia in the elderly.

Thank you and closing by President Bob at 1:30 pm. 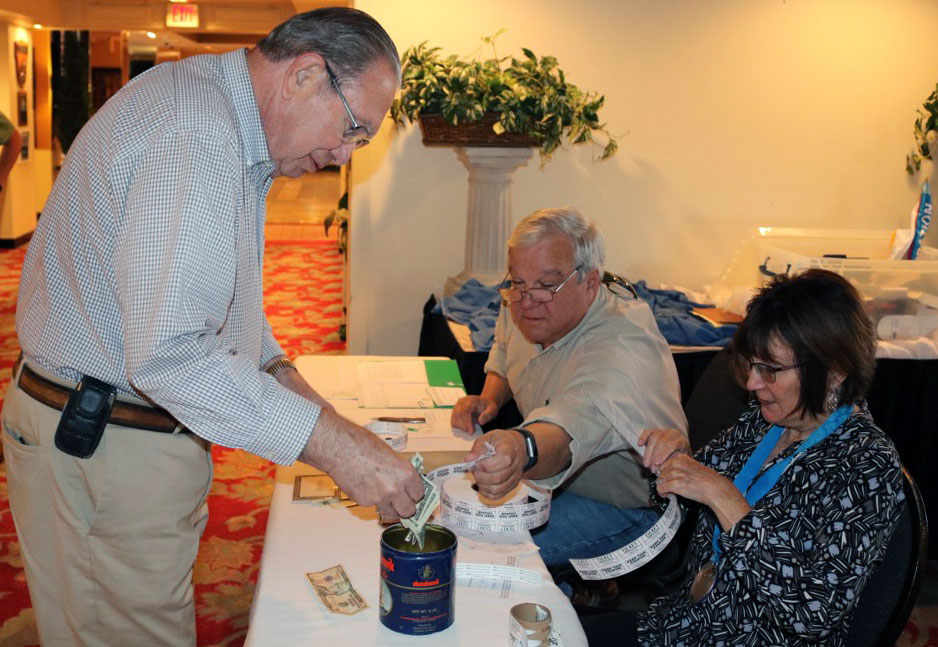 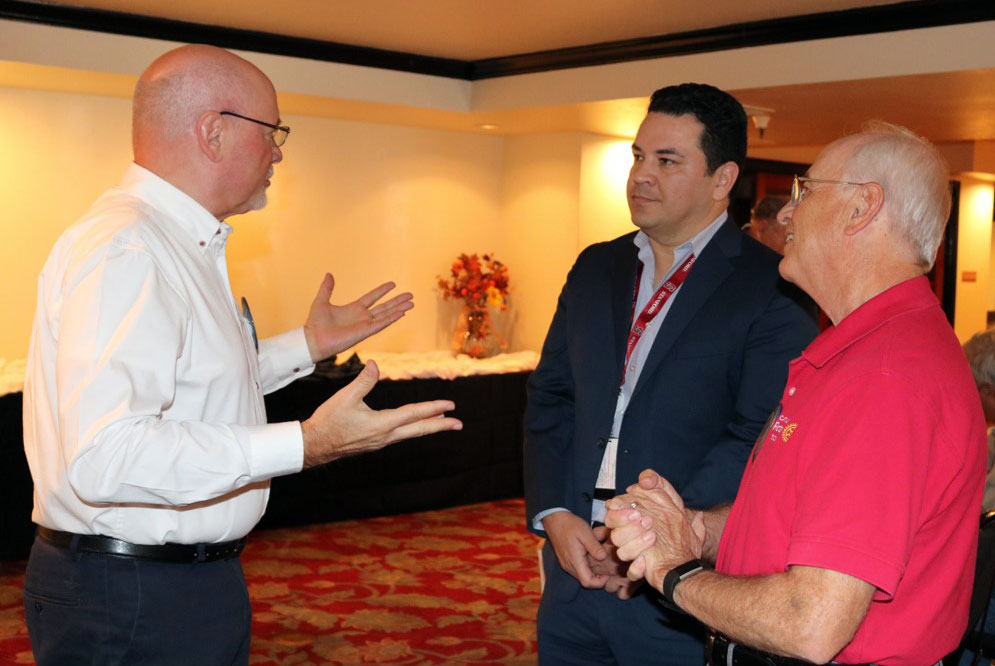 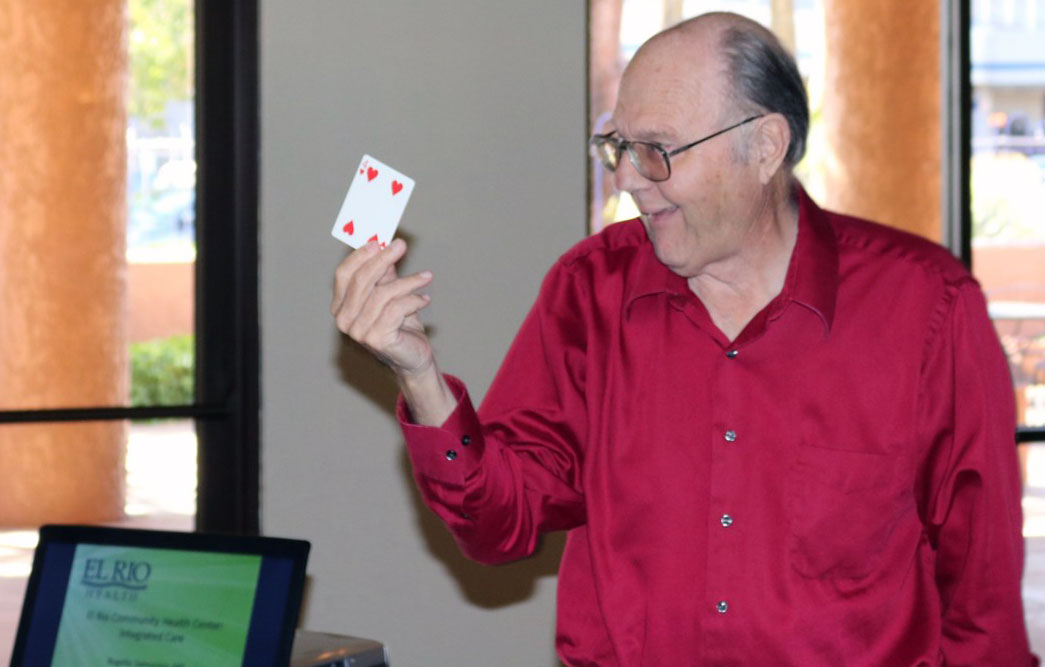 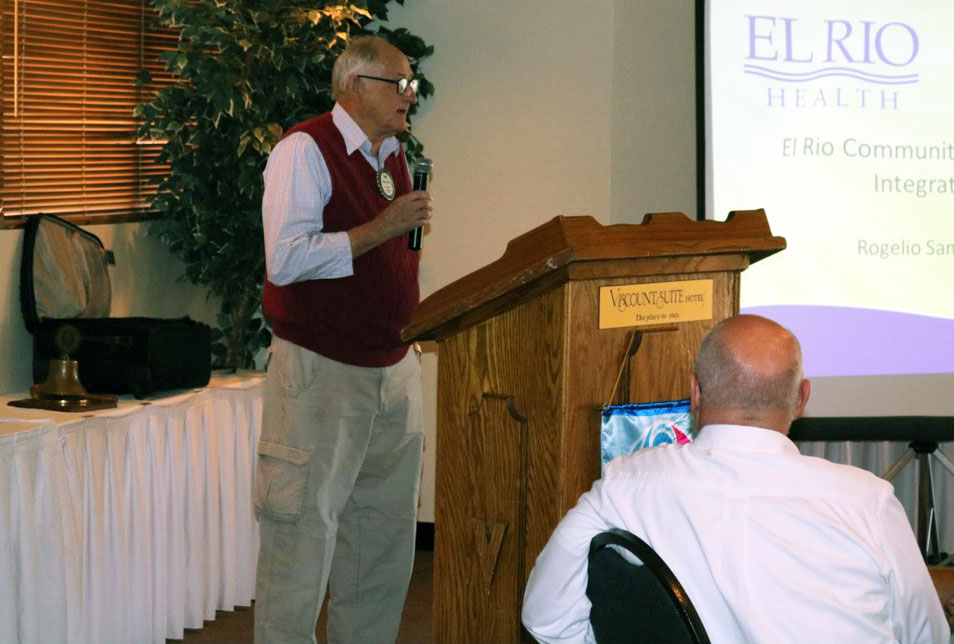 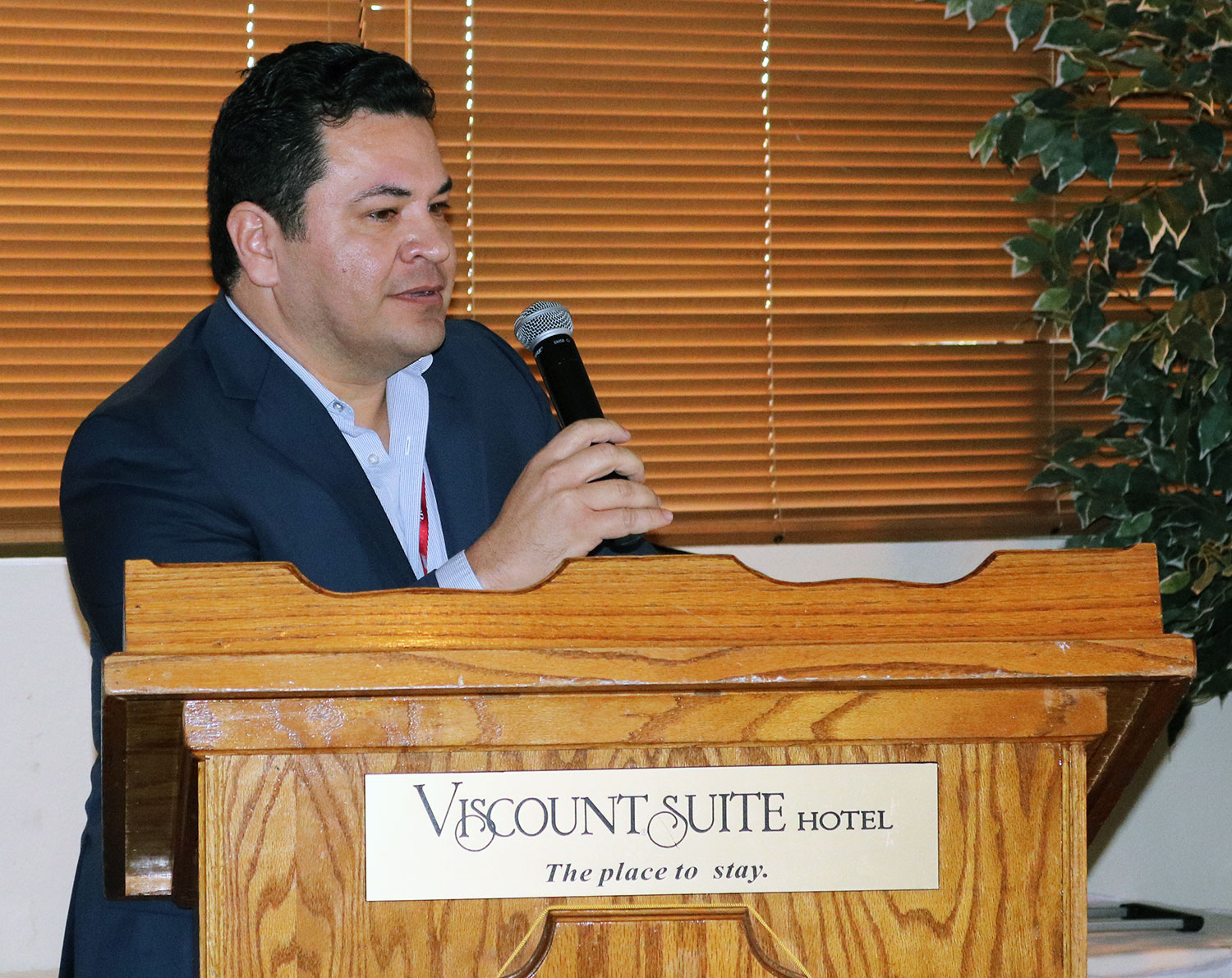