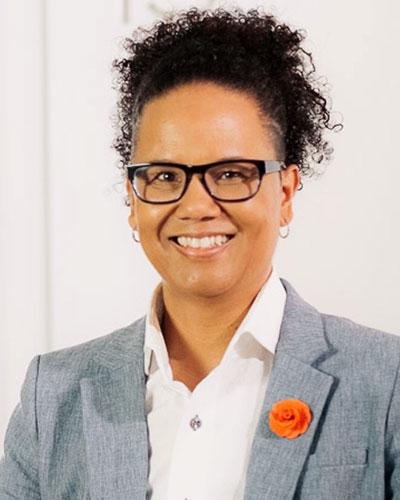 As Devereux Arizona’s executive director, Yvette Jackson, LMSW, DBH, oversees the care and treatment of more than 4,500 children and adolescents each year. Jackson joined the organization in 1998 as a foster parent recruiter/trainer. In 2002, she was promoted to program manager of foster care services. In 2003, Jackson moved into the role of director of community-based services. Six years later, Dr. Jackson became assistant executive director. She rose to her current position in November 2019.

Jackson holds the following degrees: Bachelor of Arts in sociology from the University of Arizona; Master of Social Work (LMSW) and Doctor of Behavioral Health from Arizona State University. She received the “Leadership in LGBTQ Health Care Award” in 2015. Also in 2015, Devereux Advanced Behavioral Health bestowed the “Weaver E. Falberg Leadership Promise Fellowship Award” on Jackdson. In 2021 she was honored with the “Champion of Change Award” from the Behavioral Health Coalition of Southern Arizona and the LGBT Consortium.

Jackson is a faculty associate at Arizona State University, where she instructs graduate-level students in the area of social work. She is a member of the Arizona Council of Human Service Providers Board of Directors. She also is a board member of the Tucson LGBT Chamber of Commerce Foundation, and has served on the boards of the Wingspan LGBTQ Community Center; the Tucson Centers for Women and Children (renamed: Emerge); and Planned Parenthood of Southern Arizona. 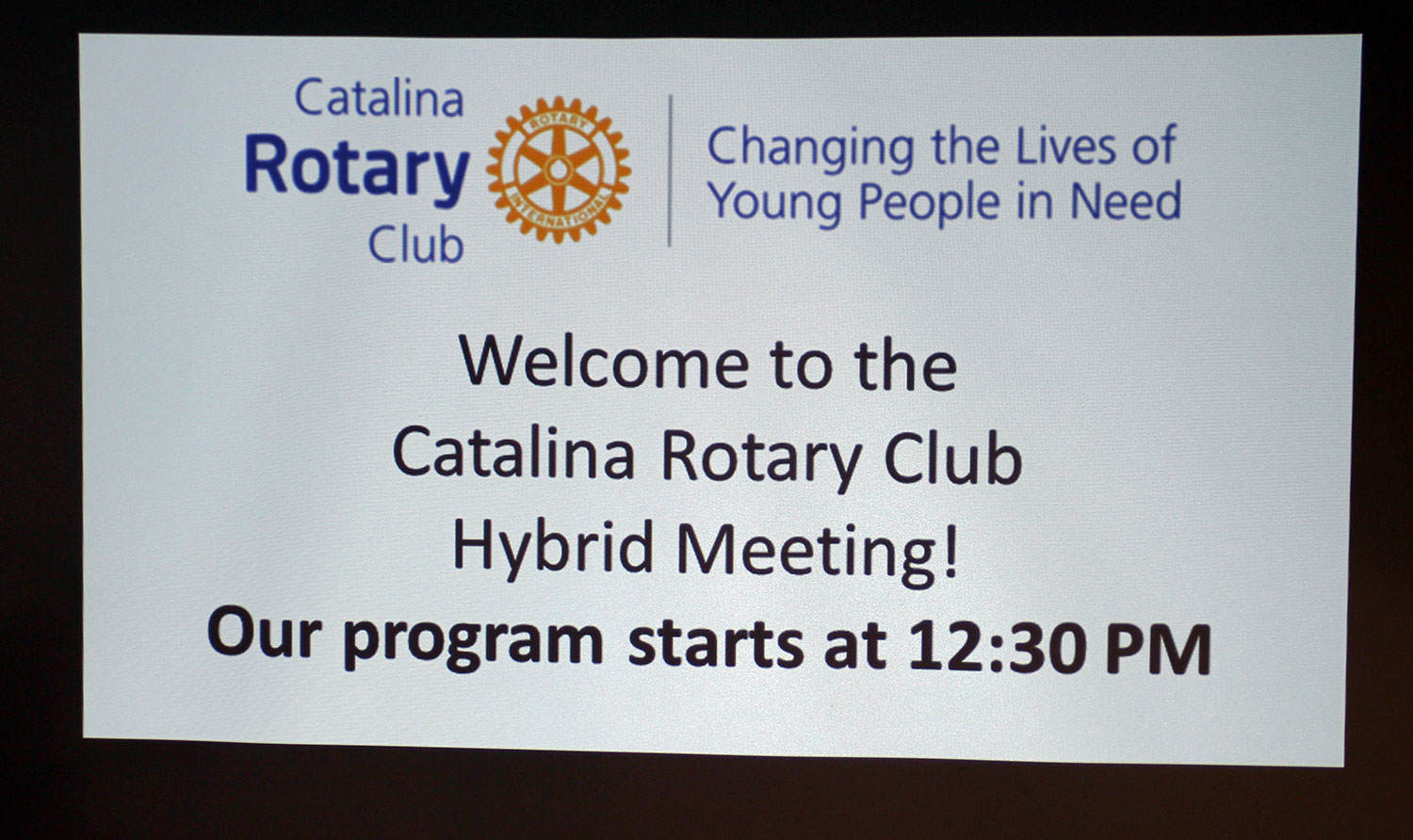 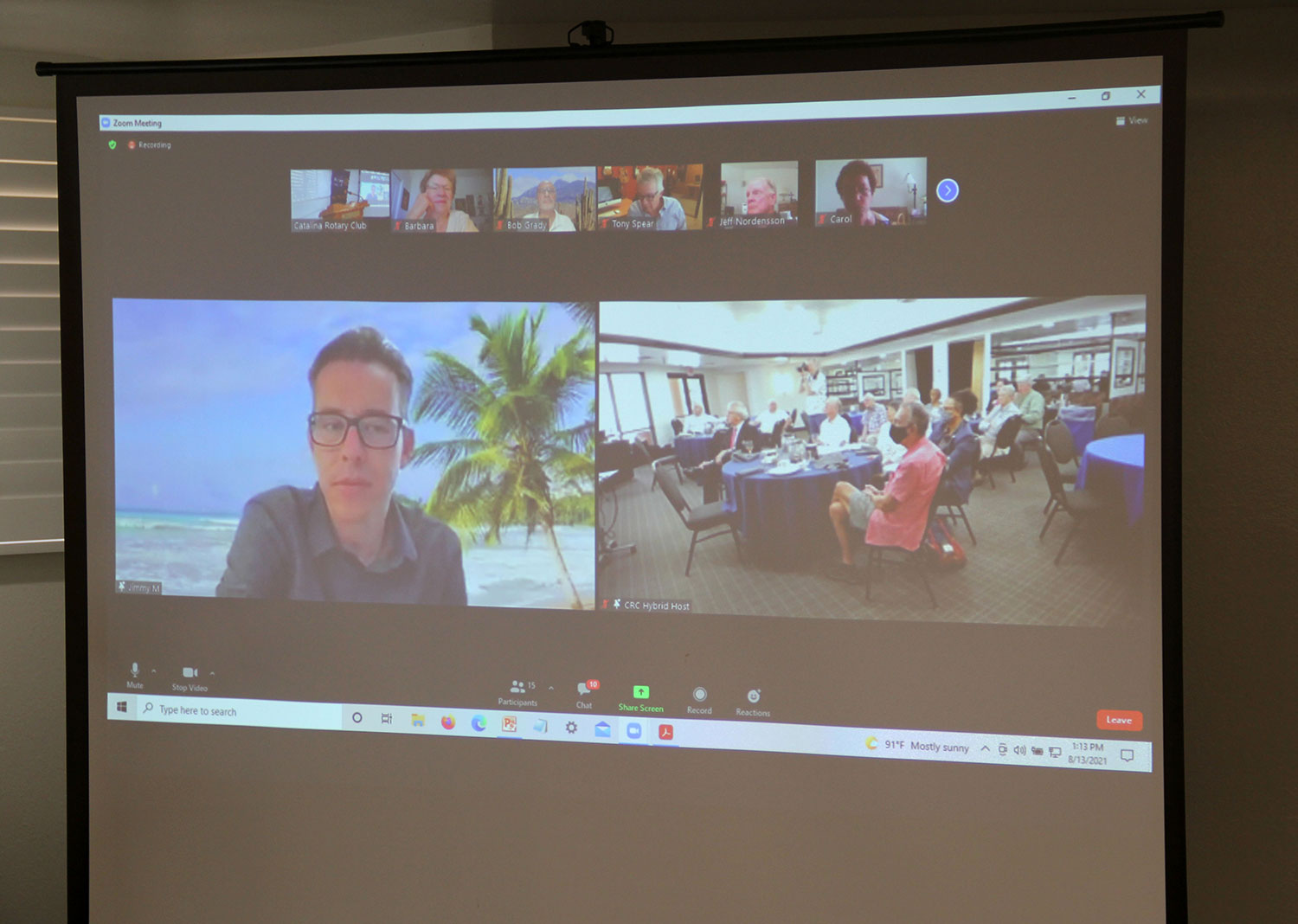 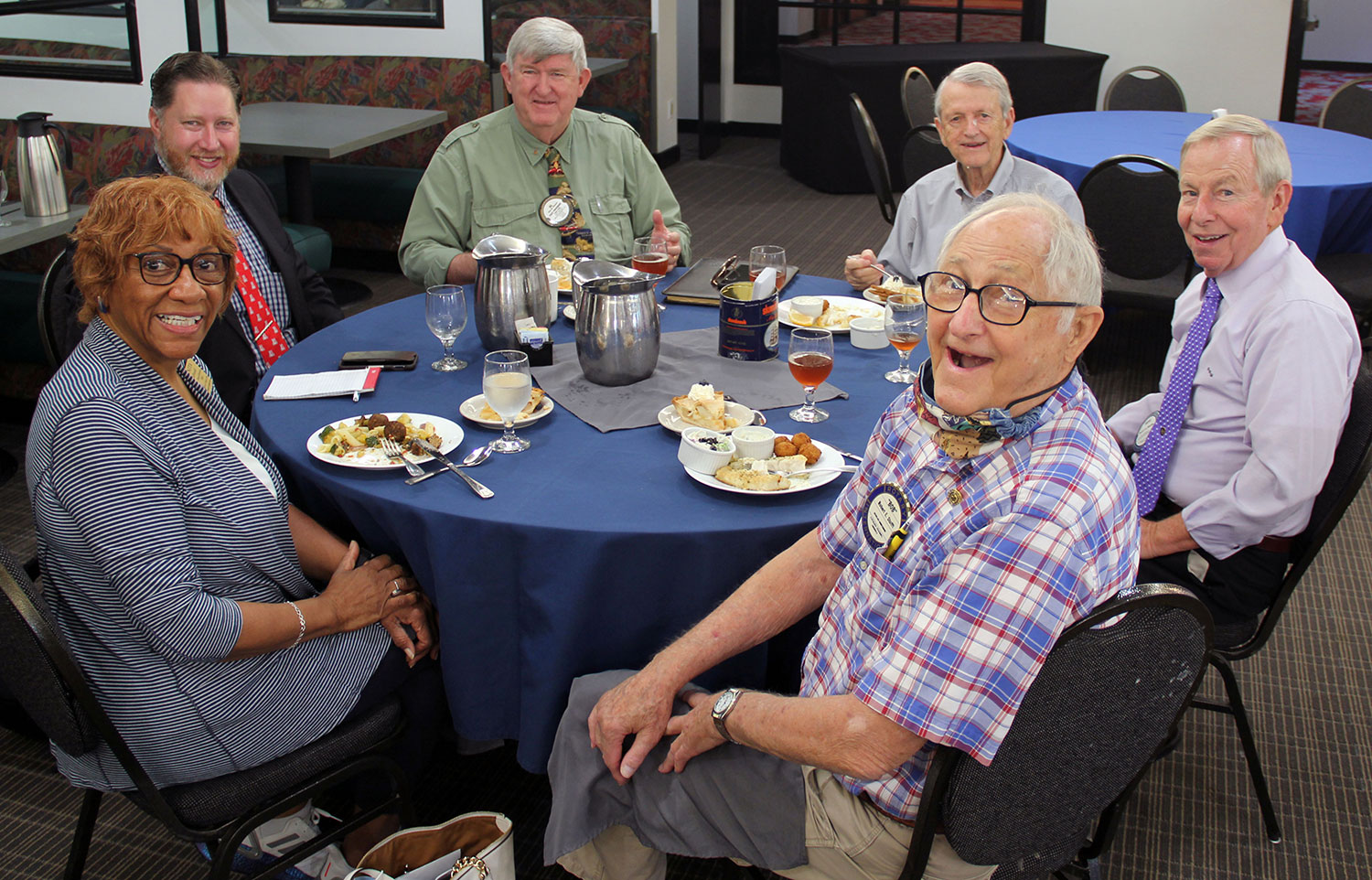 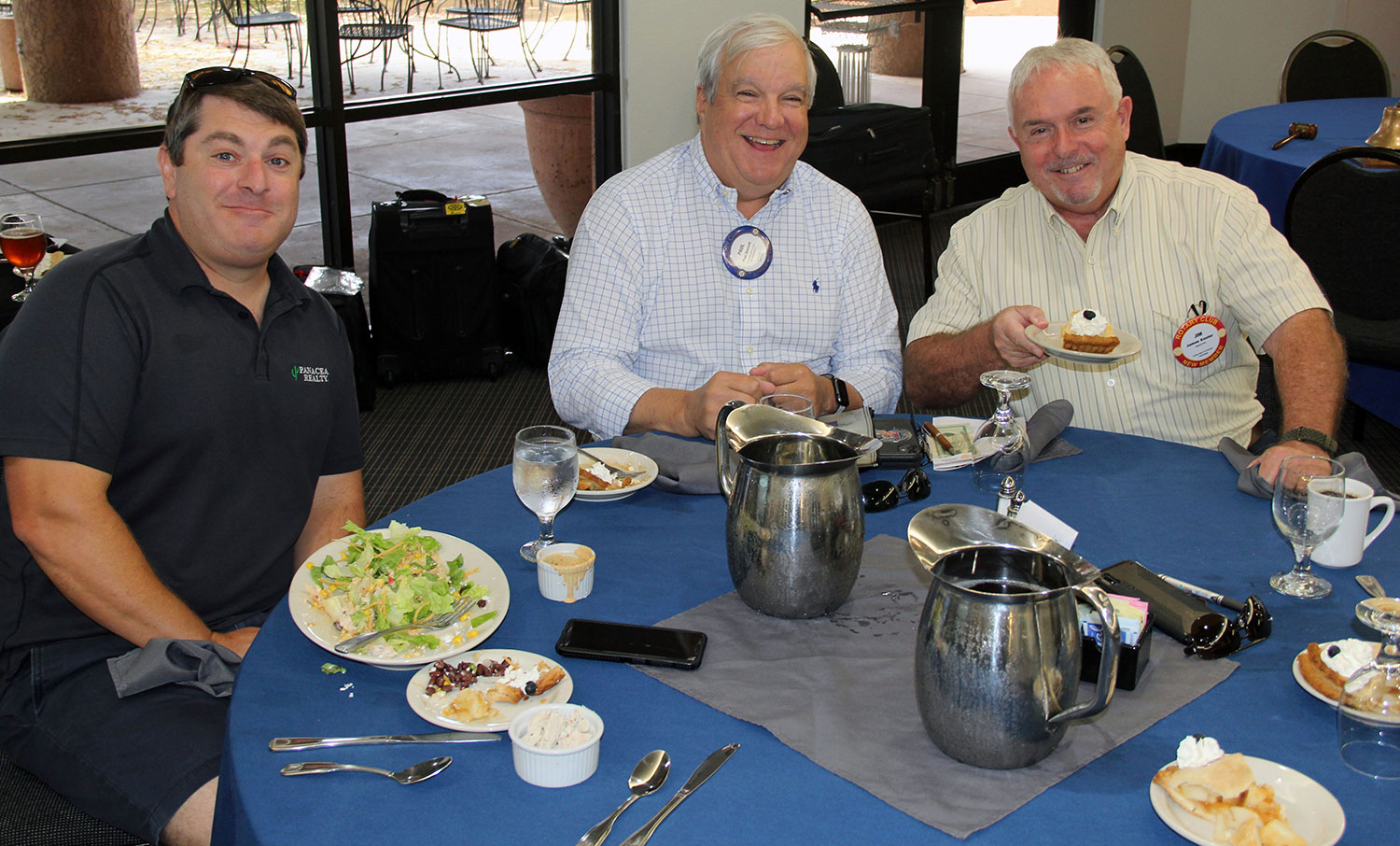 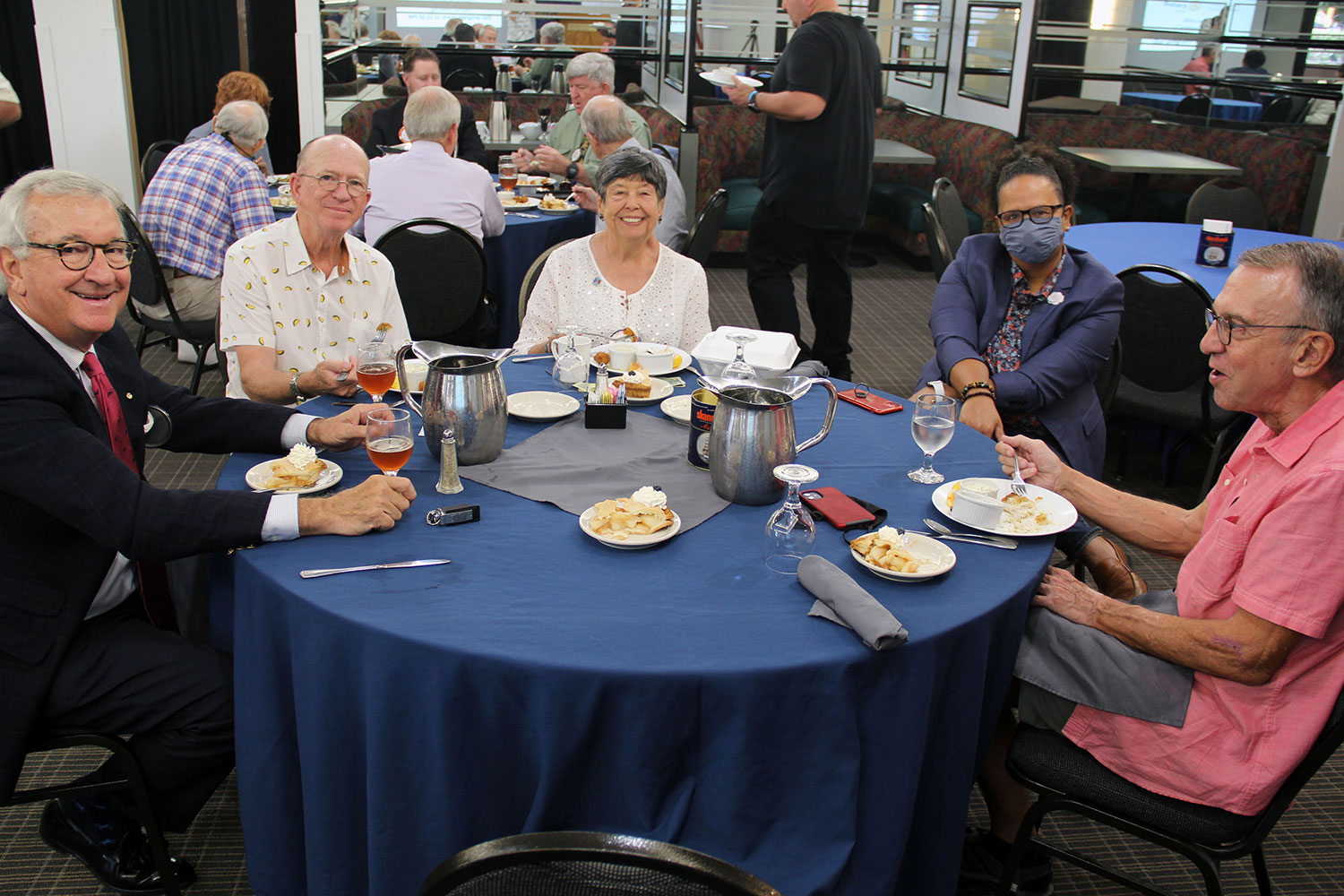 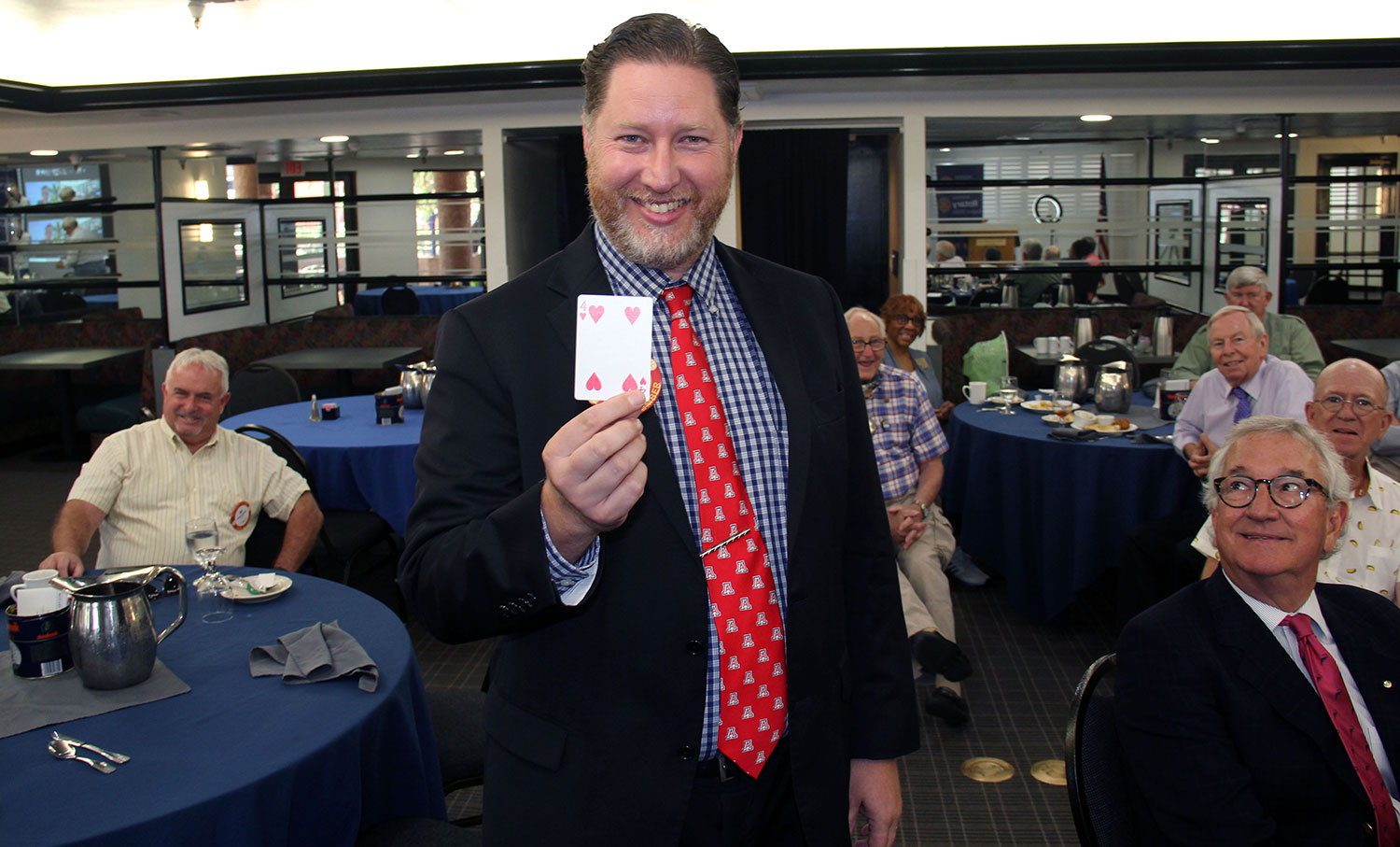