Andrew Brown and Tom McNamara will preview upcoming Arizona Public Media programs and give us an overview of AZPM’s operations. 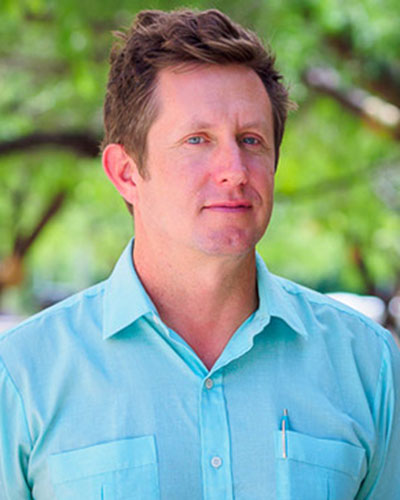 Andrew Brown is a third-generation Arizonan and has called this state home his entire life. He graduated from the Walter Cronkite School of Journalism at Arizona State University in 2004. He has been working as a journalist covering Arizona since. Before joining AZPM in 2013, Brown spent six years as a breaking news videographer at KOLD News 13 in Tucson. This experience gave him a complex understanding of issues facing this region.

Brown has won 10 Rocky Mountain Regional Emmys and four Edward R. Murrow Awards for his stories. He is an active member and documentarian of the downtown Tucson arts and music scene and his work can be seen all over Southern Arizona. Andrew joined AZPM in September 2013 as a videographer/editor and was named AZPM’s Arts & Culture Producer in June 2015. 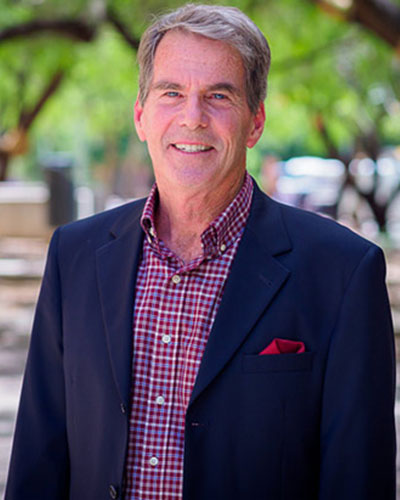 Tom McNamara is a television broadcasting veteran with over 40 years of experience. Tom hosts AZPM’s award-winning news magazine, Arizona Illustrated. Prior to joining AZPM, McNamara served as the anchor of the 5, 6 and 10 p.m. newscasts for KVOA News 4.

After graduating from Fordham University in the 1980s, McNamara moved from New York to Arizona to work as an anchor and reporter for a Phoenix network affiliate. In 1997, Tom and his wife moved to Tucson, where he took a job at KVOA. Over the course of his award-winning career, McNamara has reported from around the world, including Kuwait, where he spent one month chronicling the post-war oil fires and the crews that battled them.

Some pics from our February 3 meeting.

1-Tony Spear provides a Youth on Their Own update 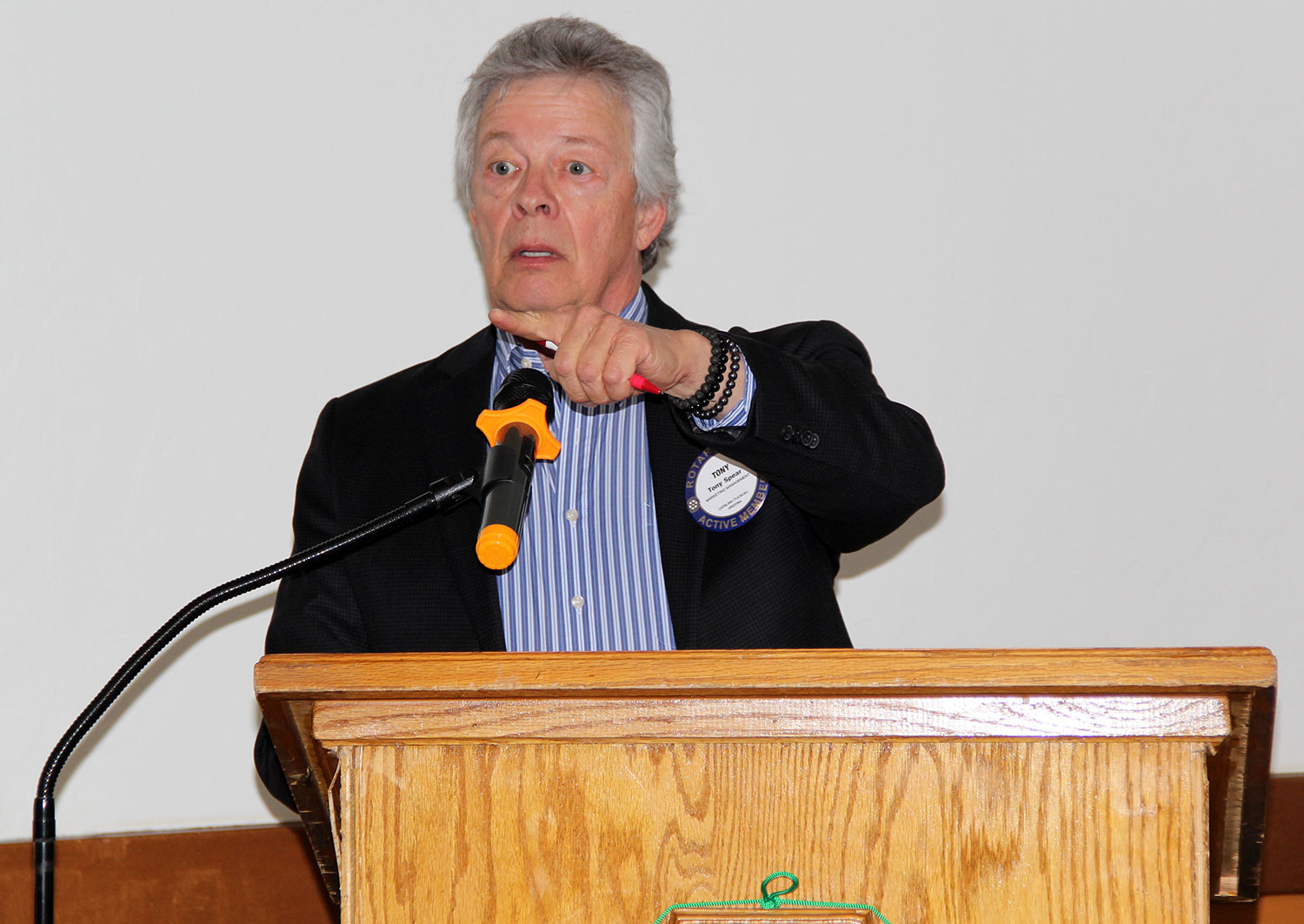 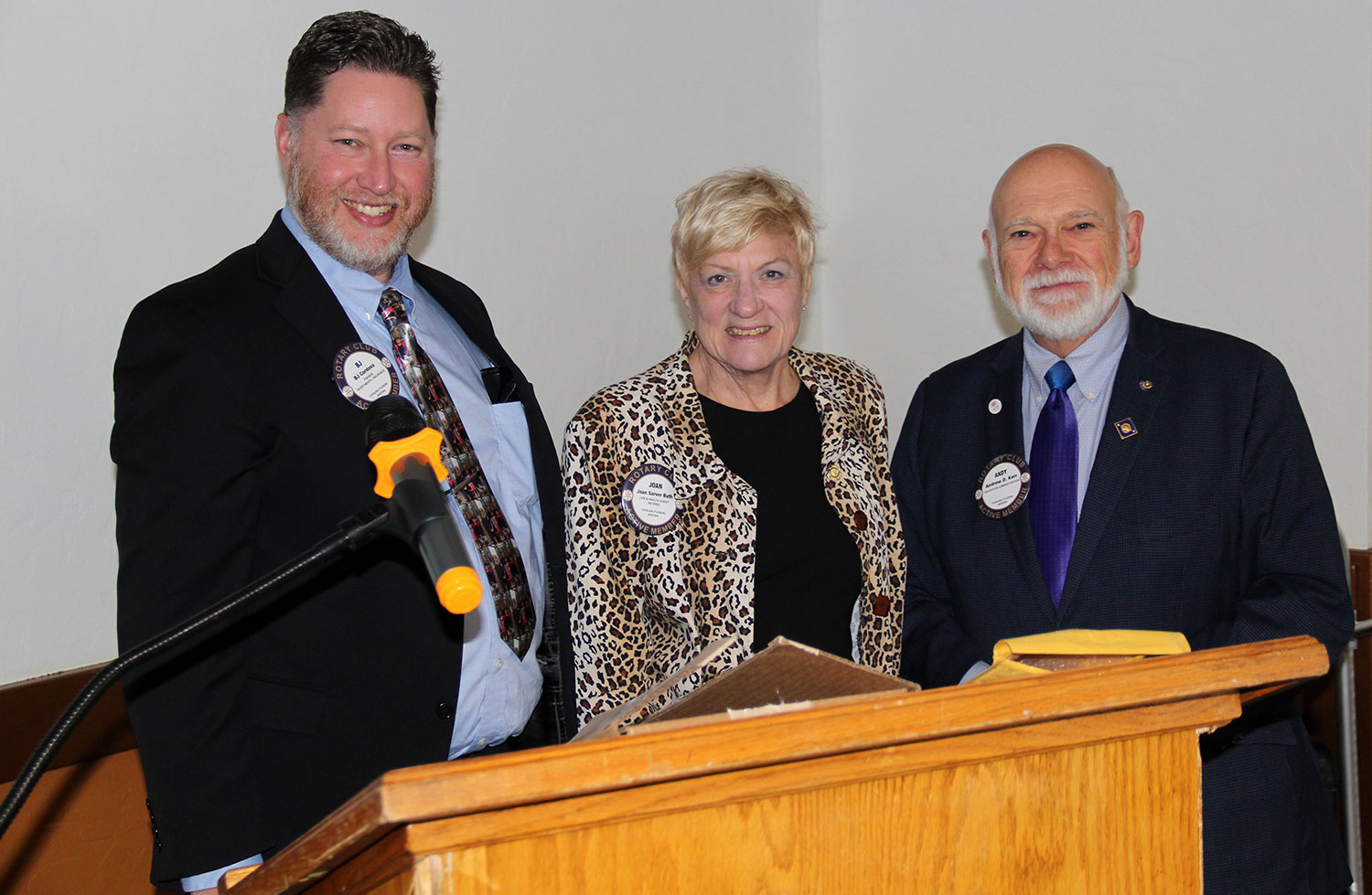 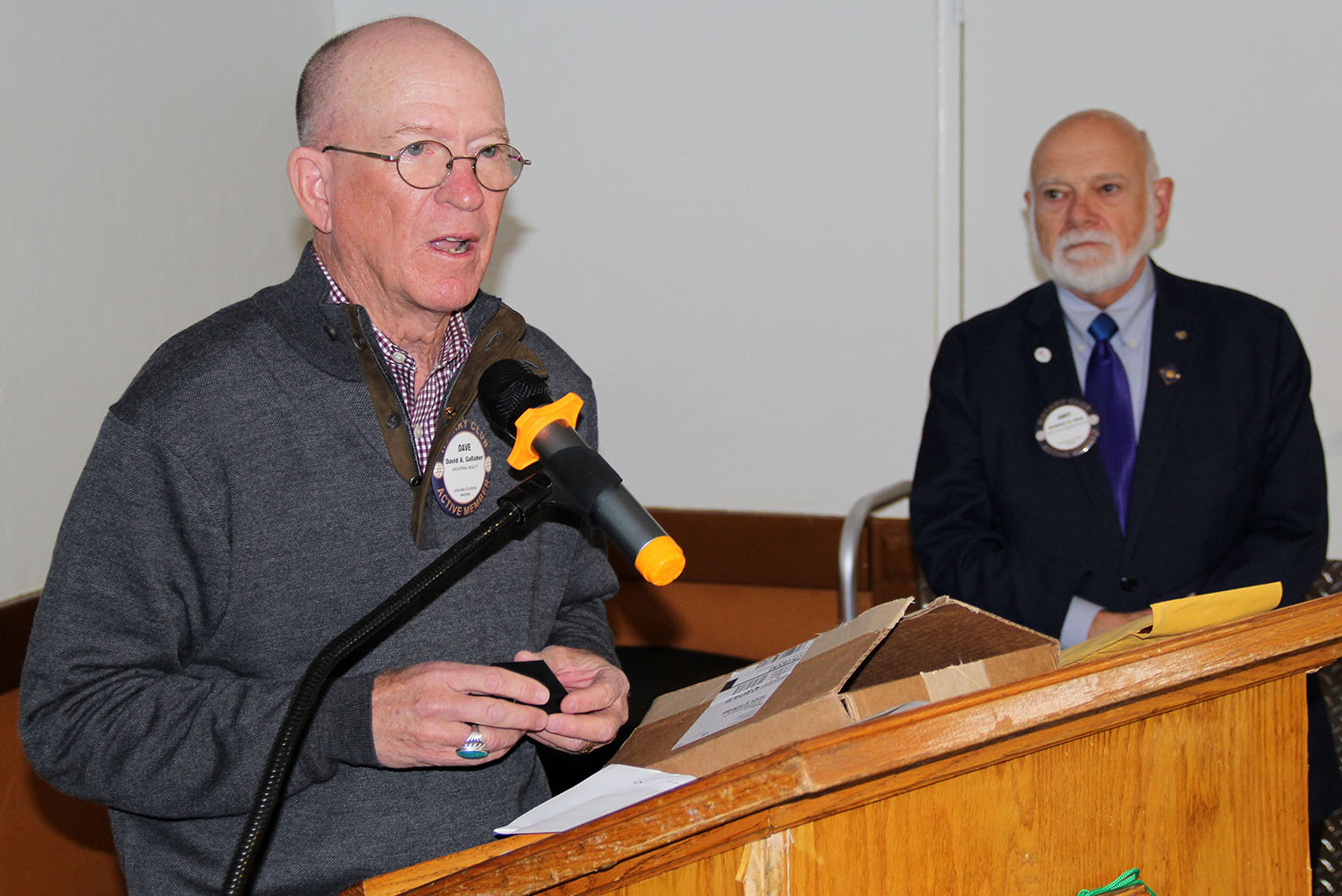 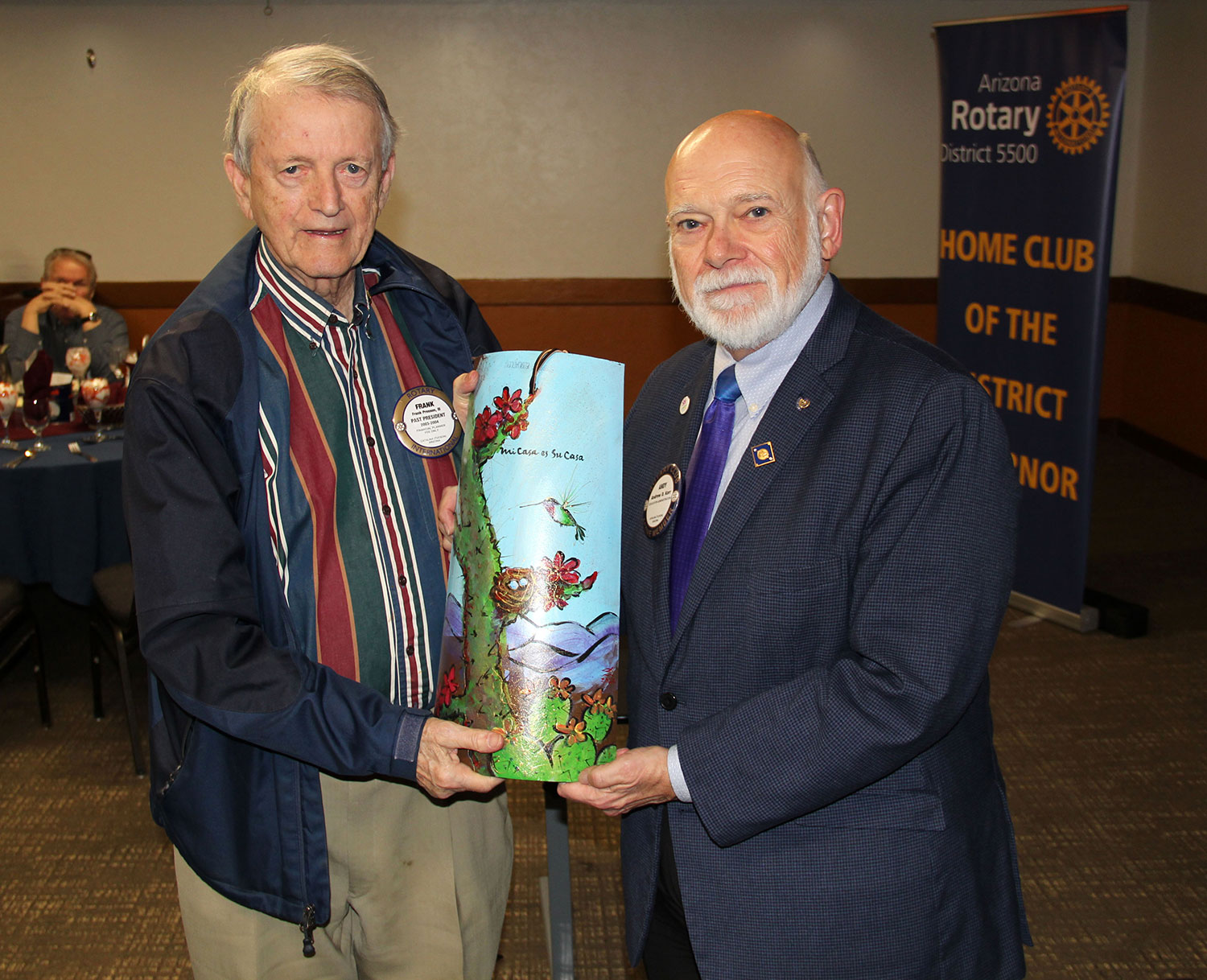 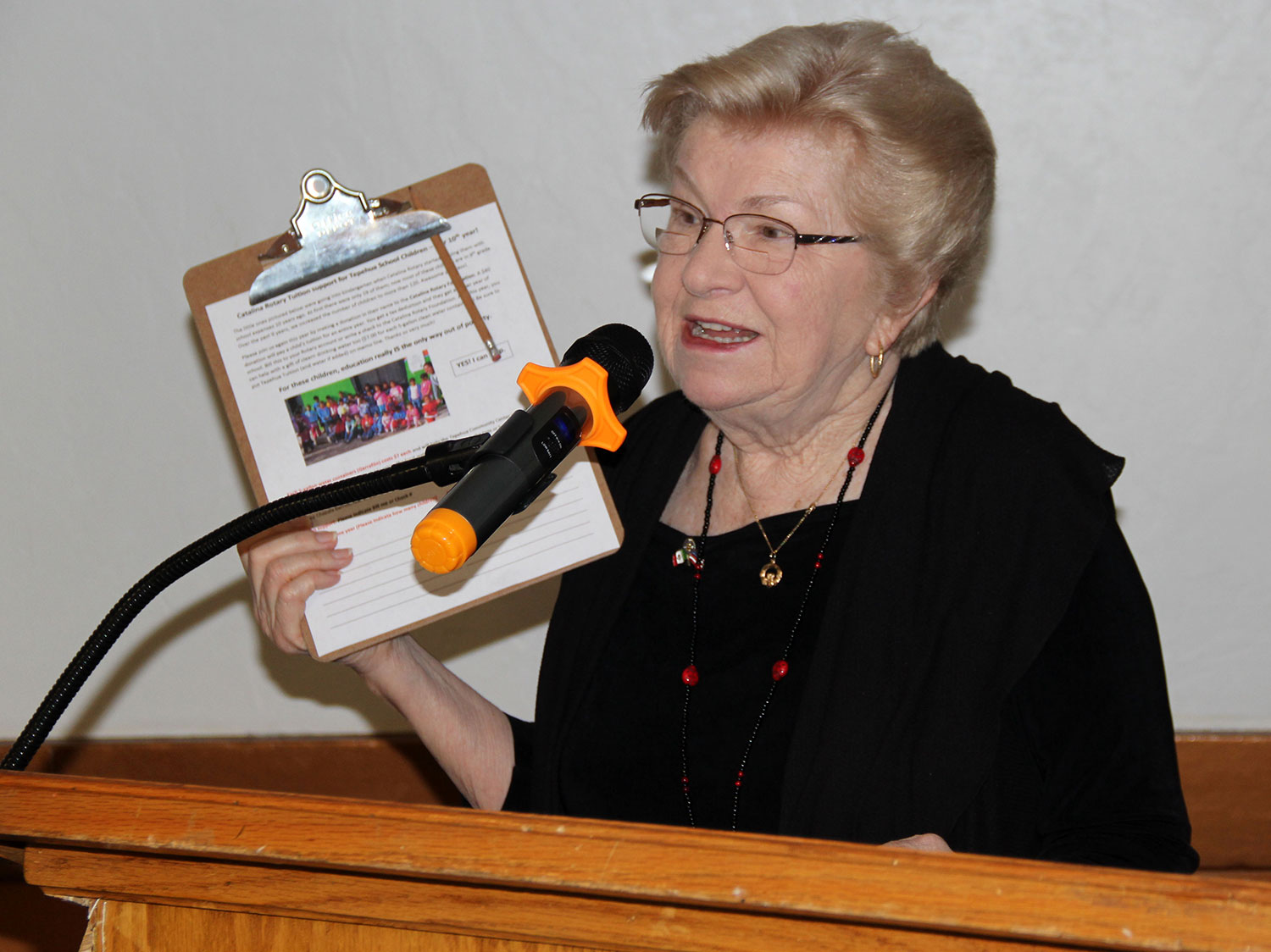 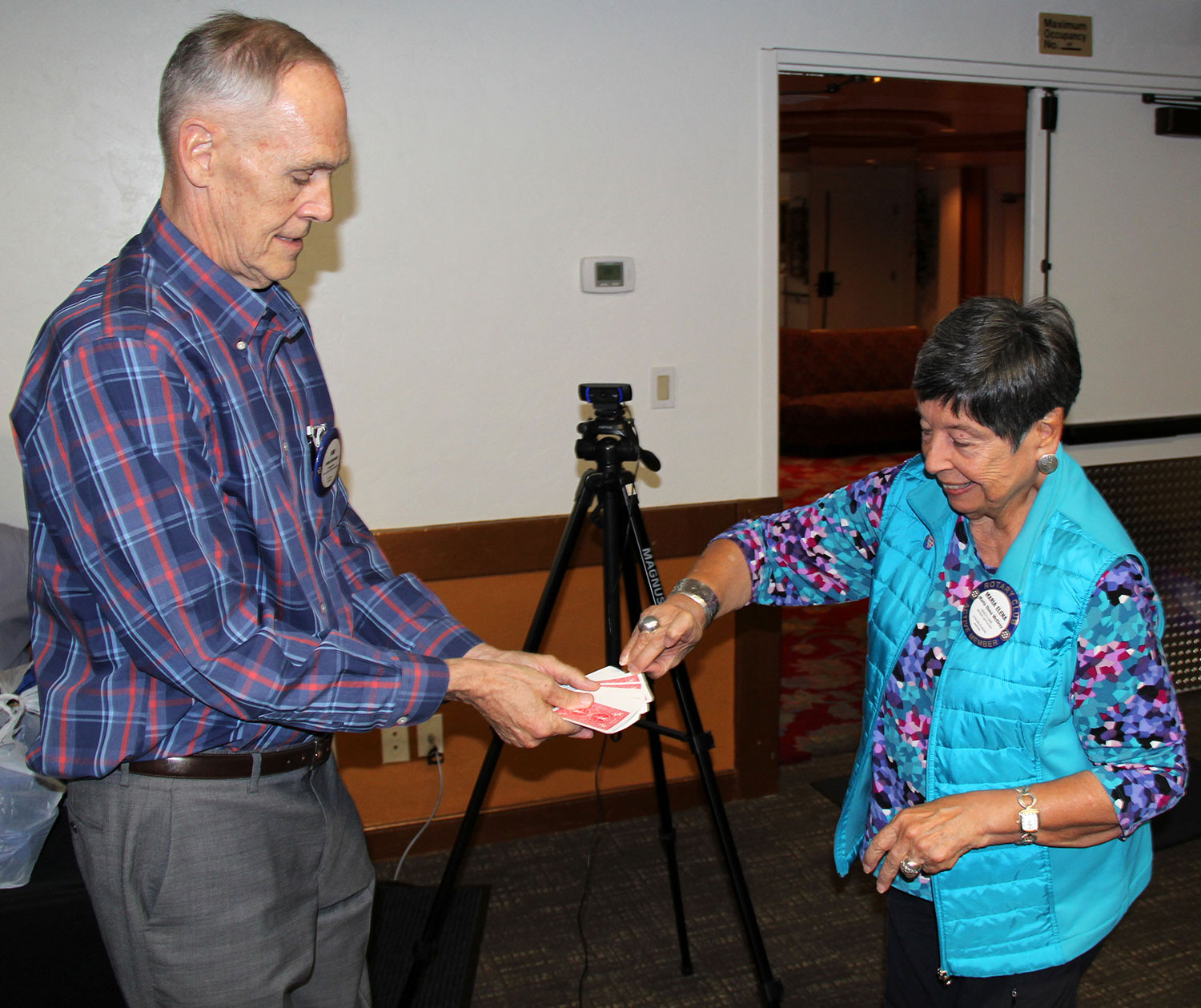 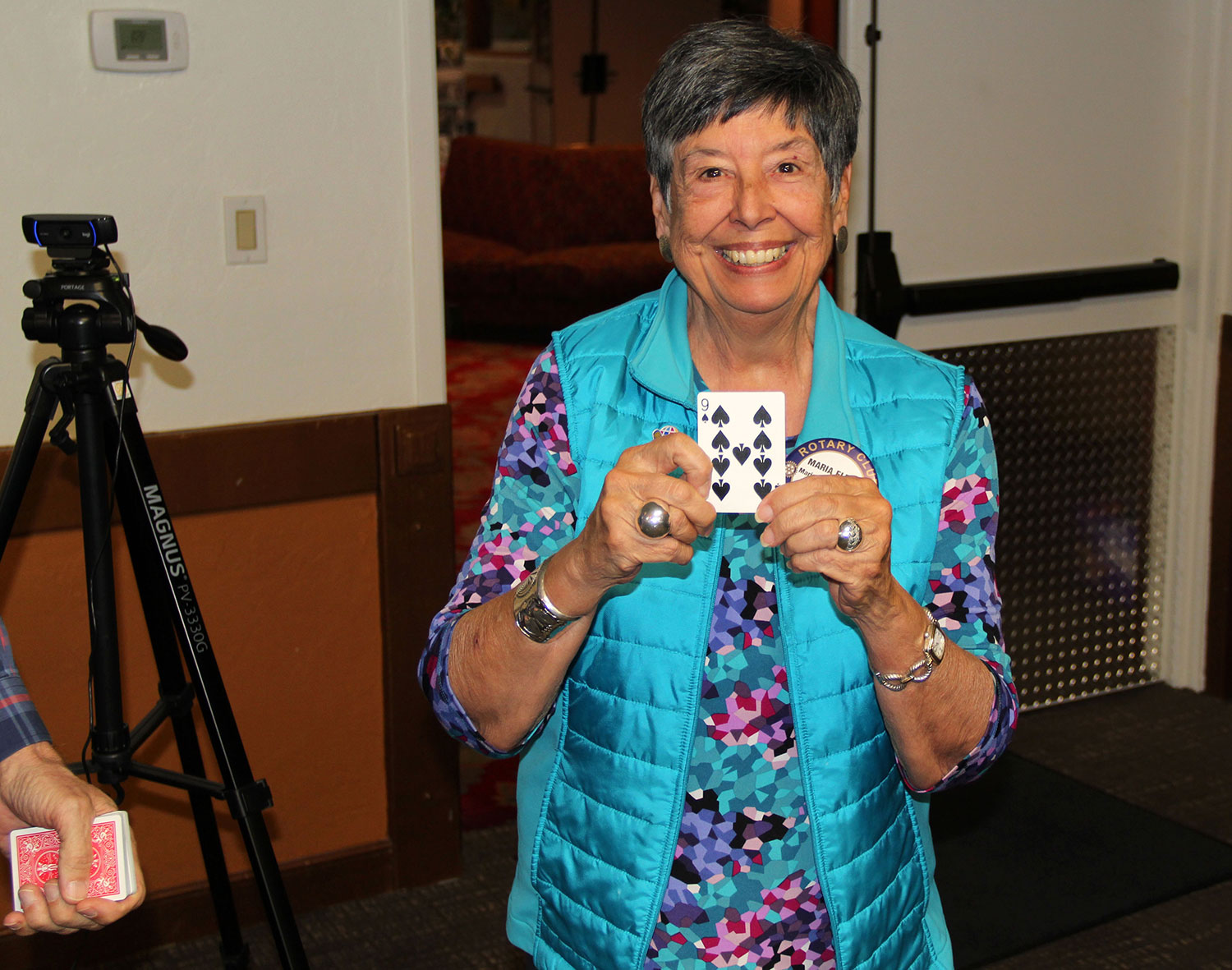 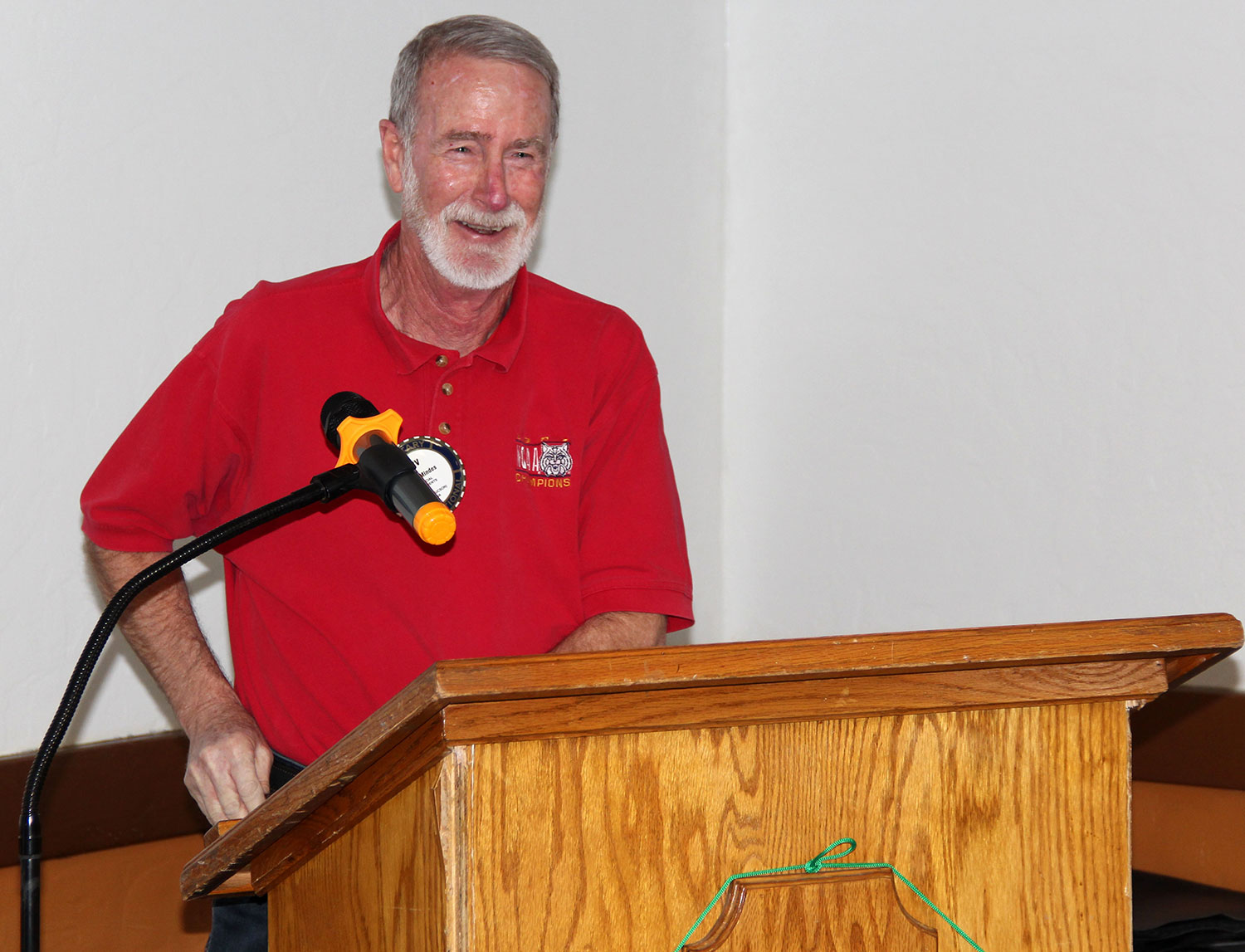 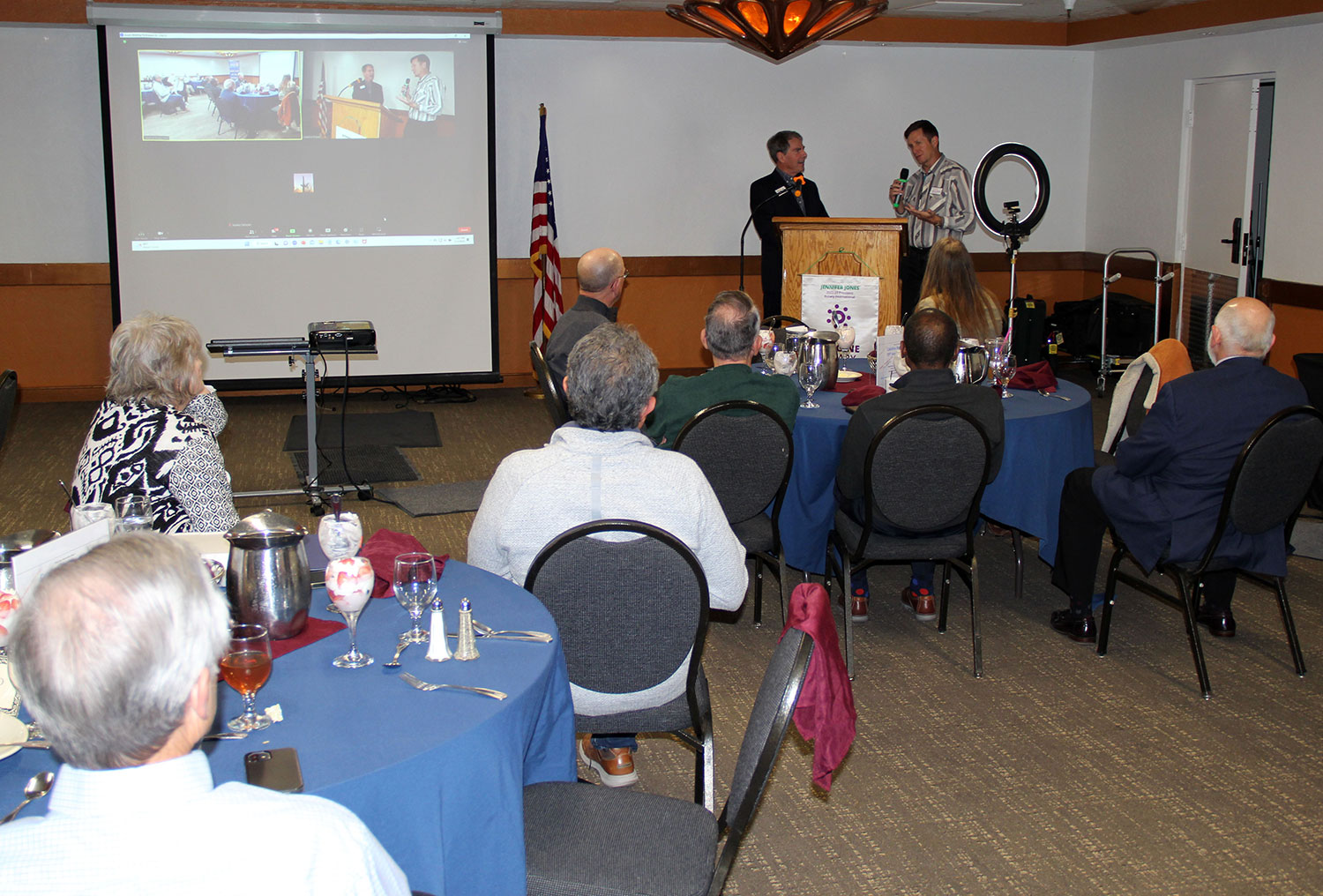 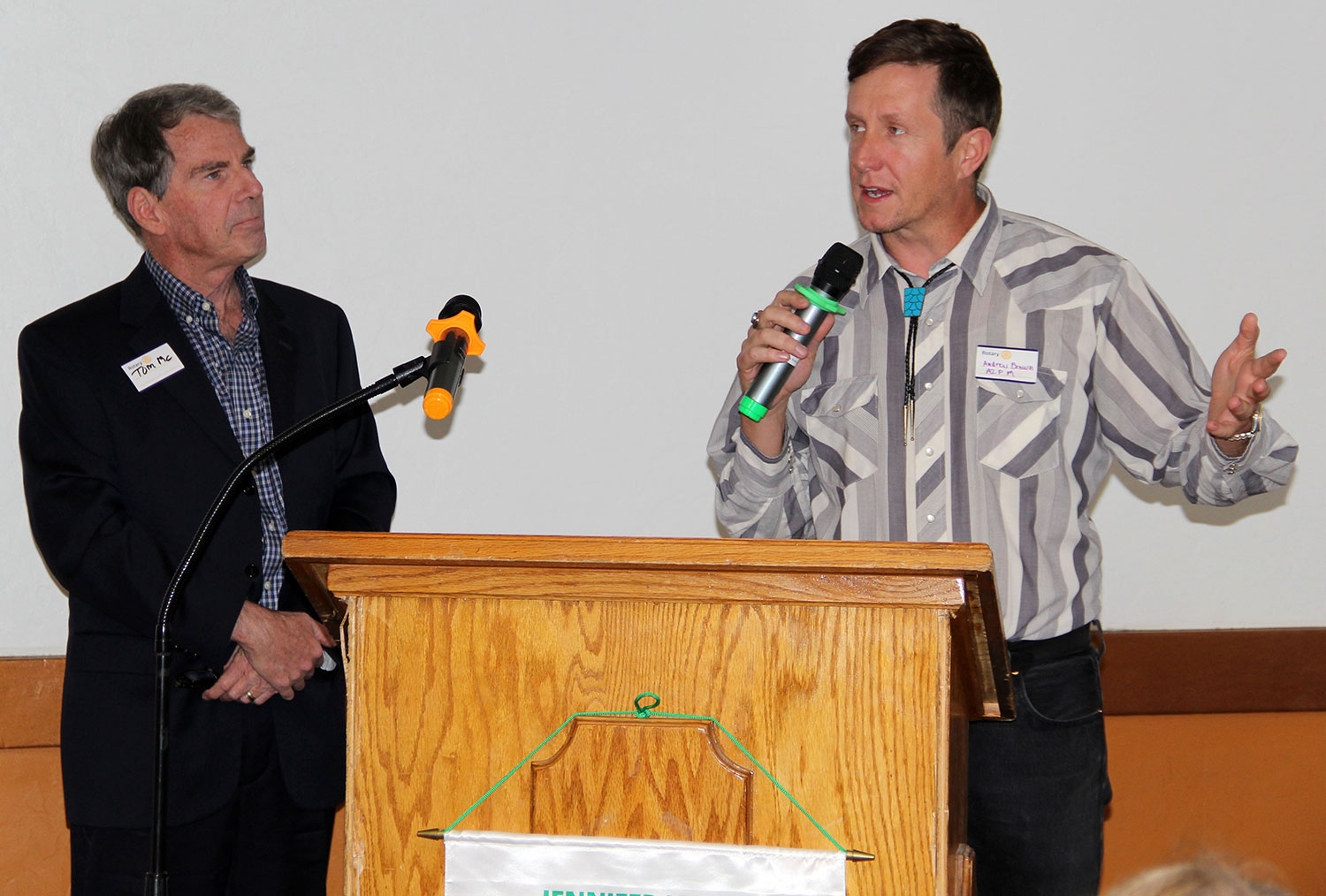 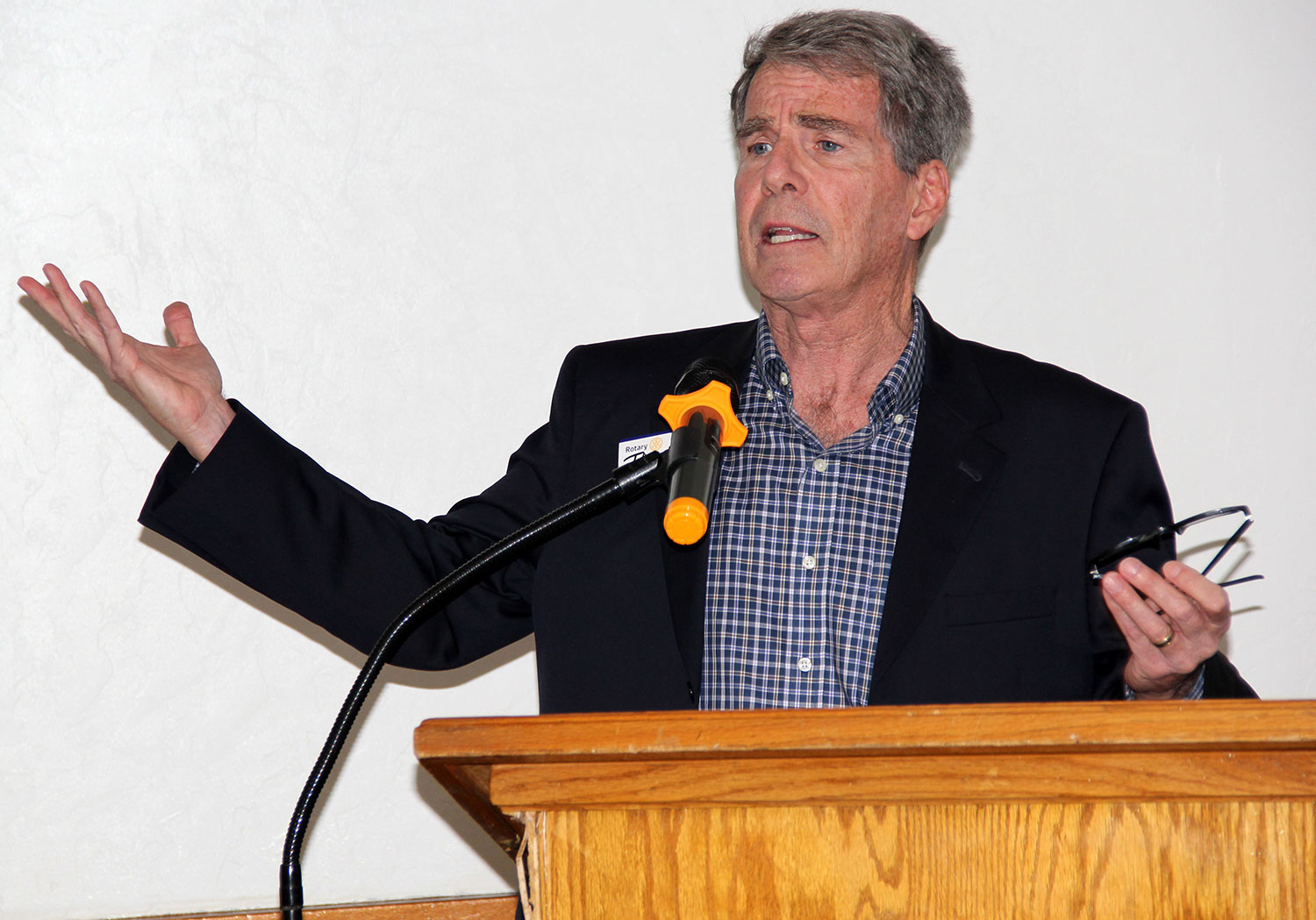 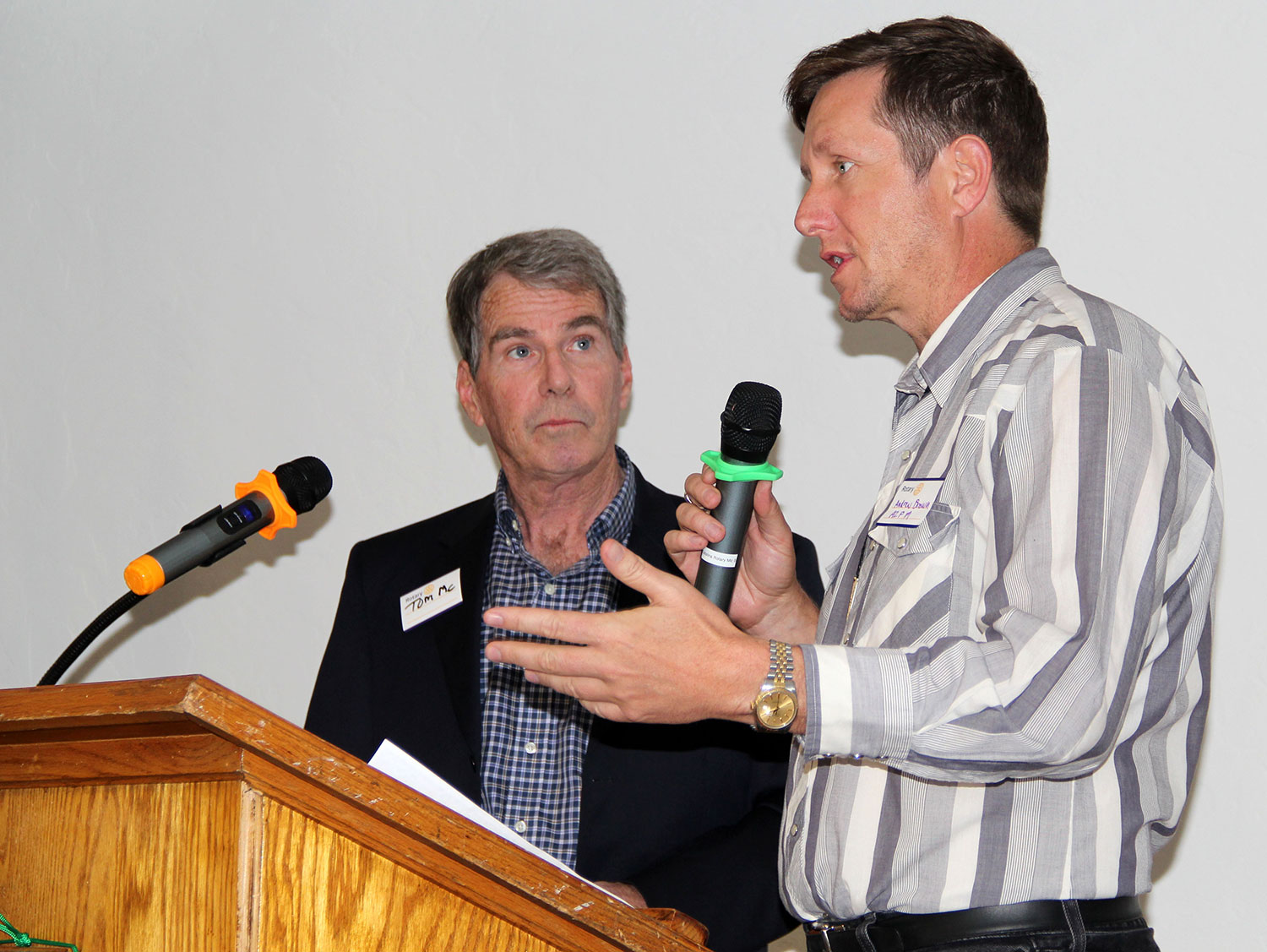