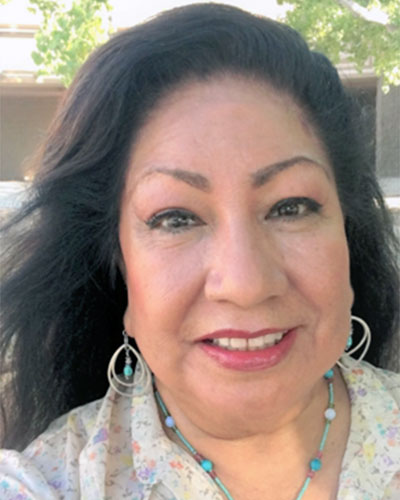 Angelina Listo graduated from Baboquivari High School in Sells, Arizona, the only public school on the Tohono O’odham reservation.  She received an Associated of Arts degree from Yavapai College, and a Bachelor of Arts and a Master of Arts degree from the University of Arizona.  In 2014, she received a Doctorate of Education from the University of Pennsylvania.  The Higher Education Management program focused on strategic skills and functions necessary for innovative institutional leadership. The program included course requirements from the Wharton School designed to teach an entrepreneurial perspective on the market for post-secondary education in a fast-changing world.

Angie has worked over 25 years in higher education institutions, beginning in 1989 at Pima Community College. In 1999, she served as a consultant to the founding President of Tohono O’odham Community College, a new tribal college chartered in 1998 by the Tohono O’odham Nation.  One year later, she became the first Vice President of Student Services and served on the President’s Cabinet with three other Vice Presidents. TOCC was successfully awarded accreditation in 2005 from the Higher Learning Commission.

In 2007, she turned her focus to her doctoral studies full-time at the University of Pennsylvania.  Her dissertation was a seminal work about the first tribally-controlled community college in the United States established by the Navajo Tribe in 1968 on the Navajo Reservation. Originally named Navajo Community College, the College was later renamed Diné College. In late 2007, she was recruited to work at the University of Arizona, a Research One university, in the American Indian Studies Program, a graduate interdisciplinary program that offers Masters and PhDs.  Throughout her higher education career she served on numerous boards and committees and represented the institutions at the state and national levels.  She also was an adjunct professor at Pima Community College and at TOCC.

She has traveled throughout the United States and in South America, New Zealand, Australia, South Africa, and Mexico. Her goal was to learn and exchange information about higher education institutions and programs, learn about Indigenous peoples around the world, and see the impact of education in nation-building and sustainability.  She is a member of the Tucson Verde Rotary Club, the first club in Arizona that focuses on the environment. She is dedicated to helping change and improve lives of those in need, and to promote awareness of Native peoples of Arizona.

Some pics from our Oct 21 meeting. 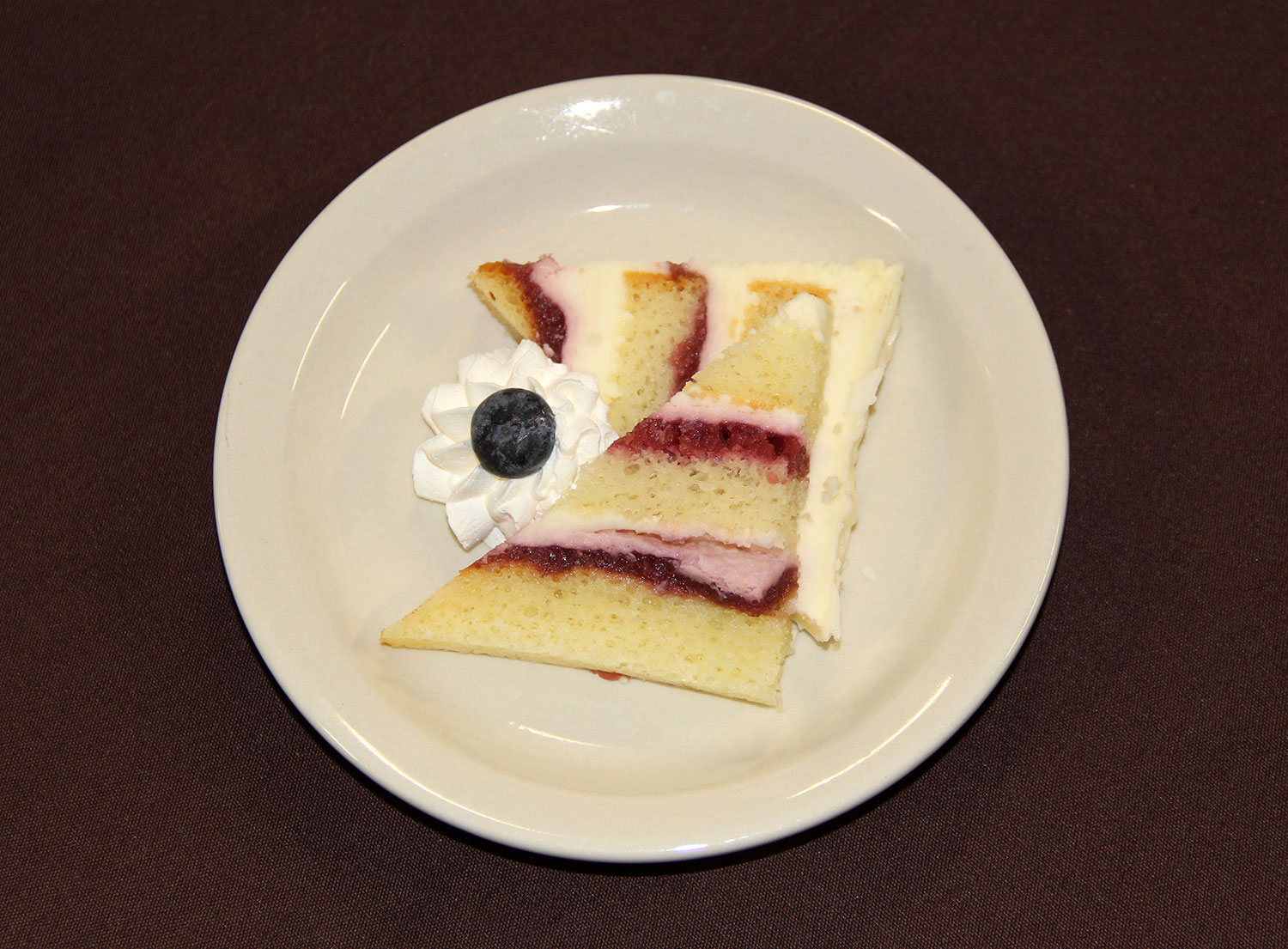 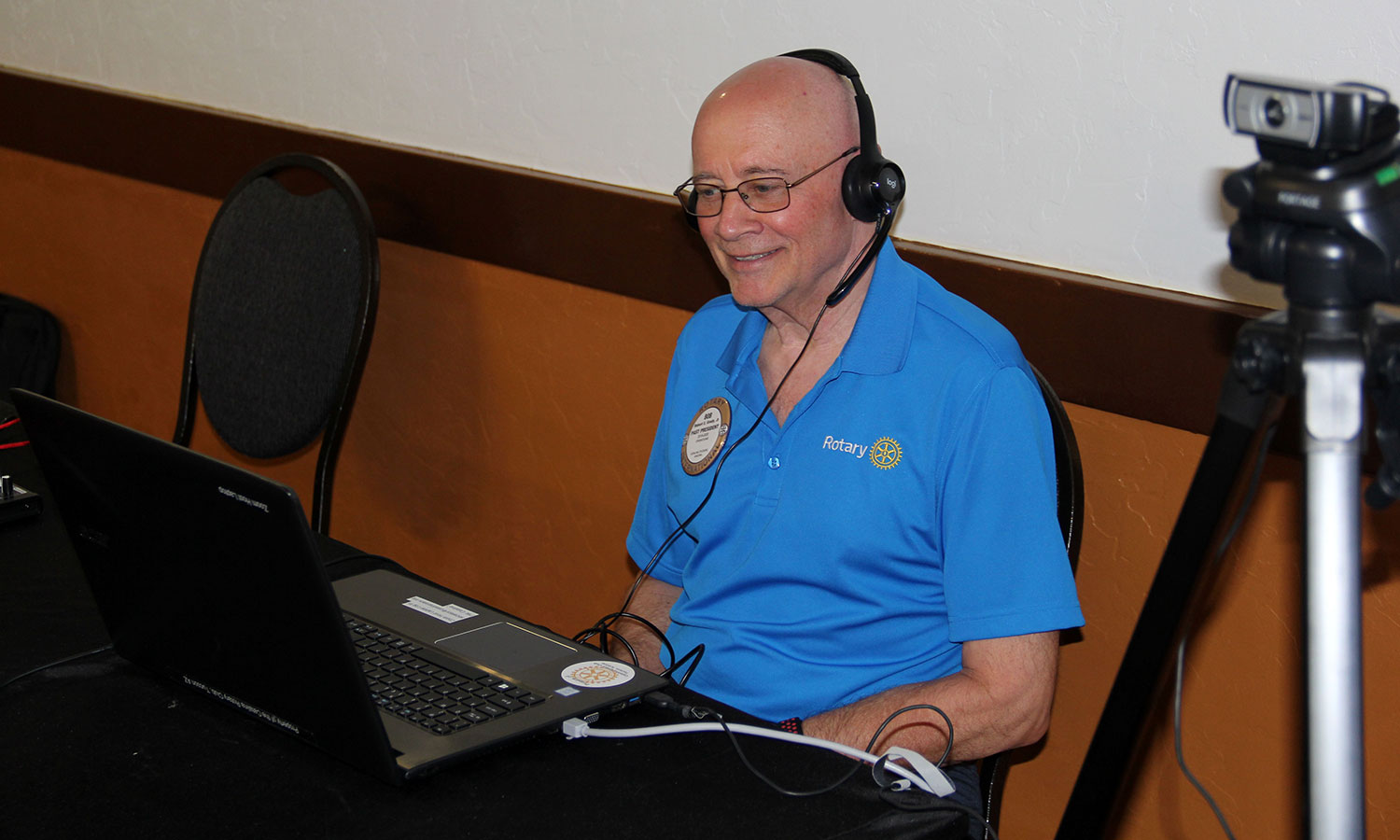 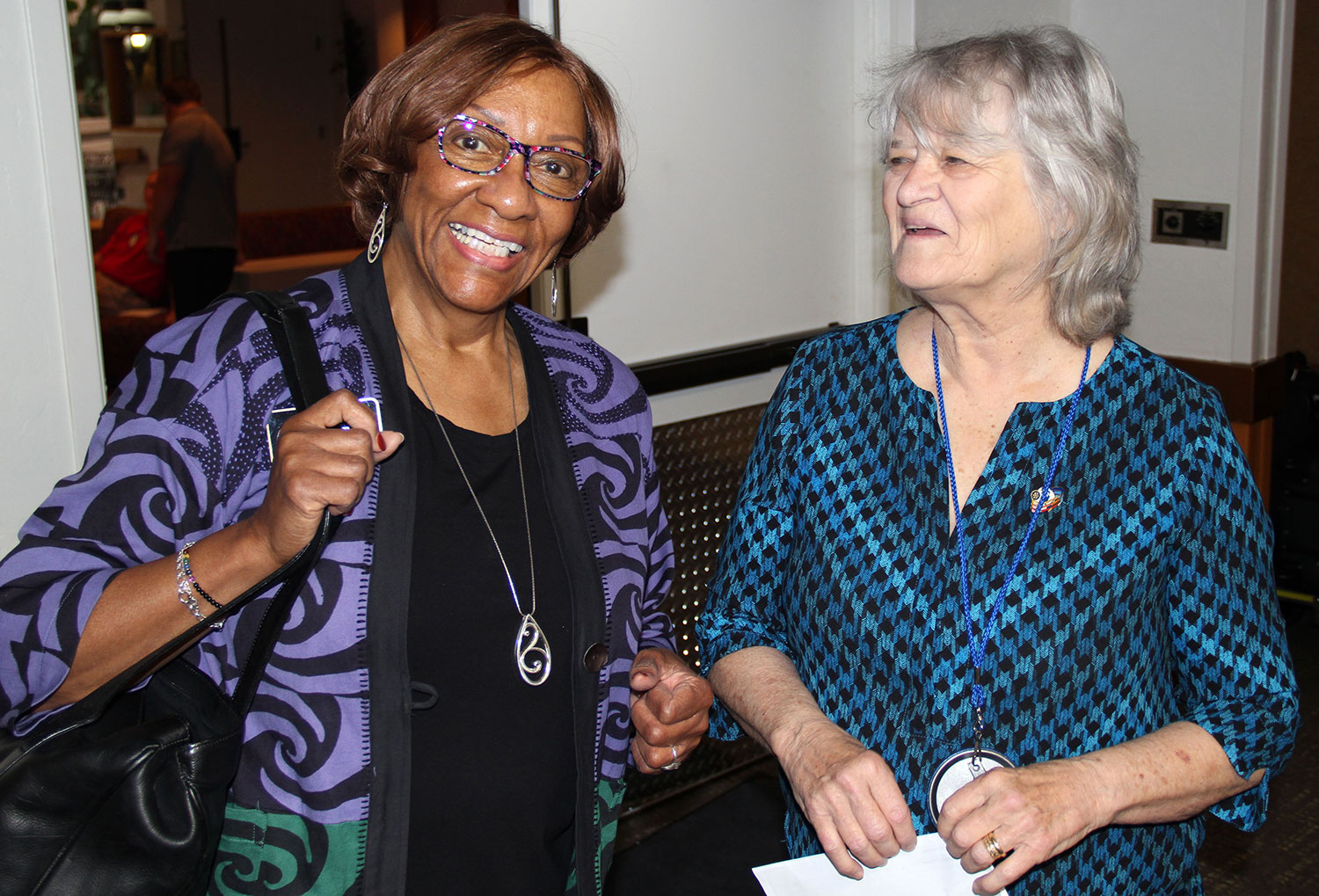 4-Bob DeLaney and Pablo Sandoval – the Queen of Hearts team 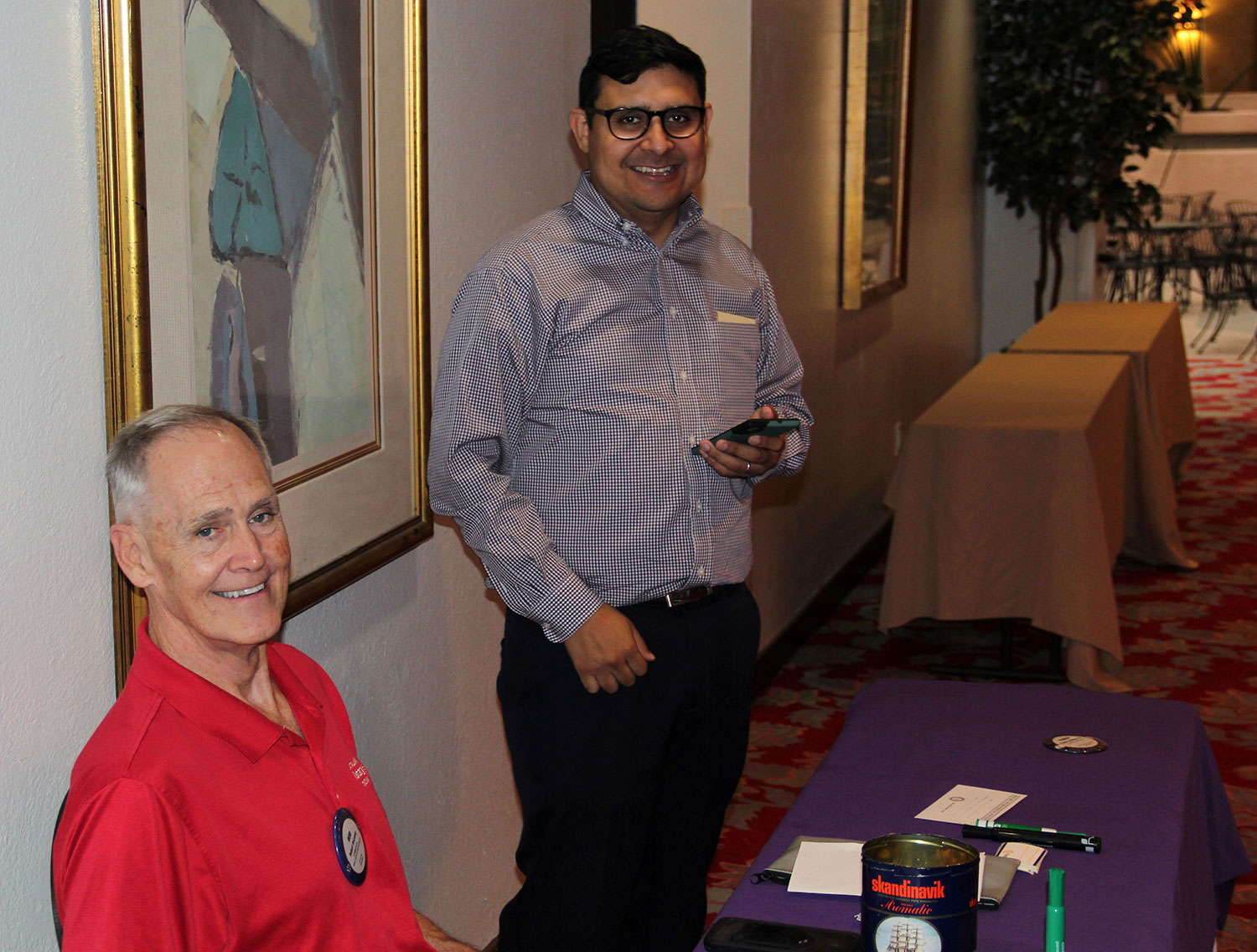 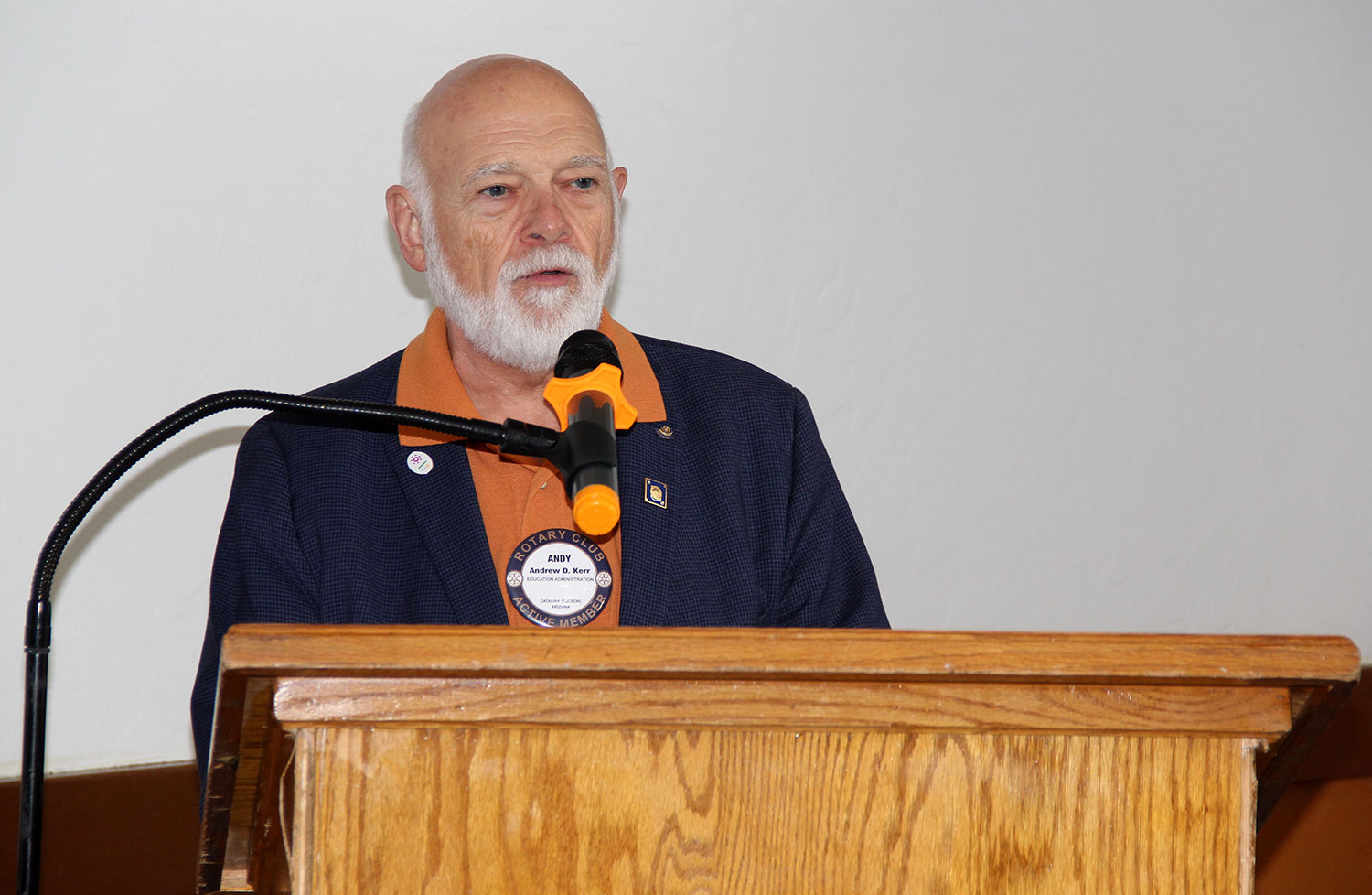 6-The view on Zoom 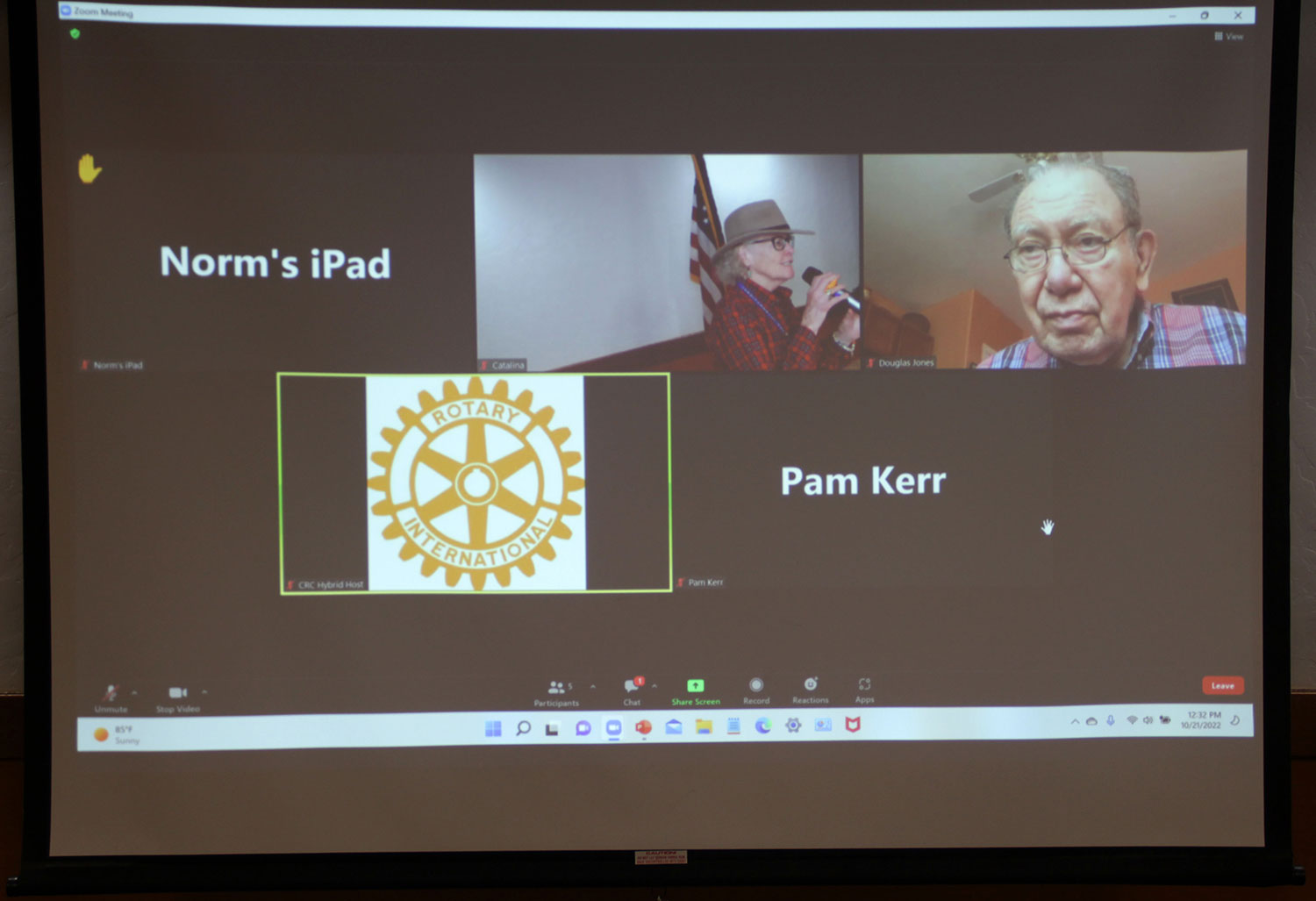 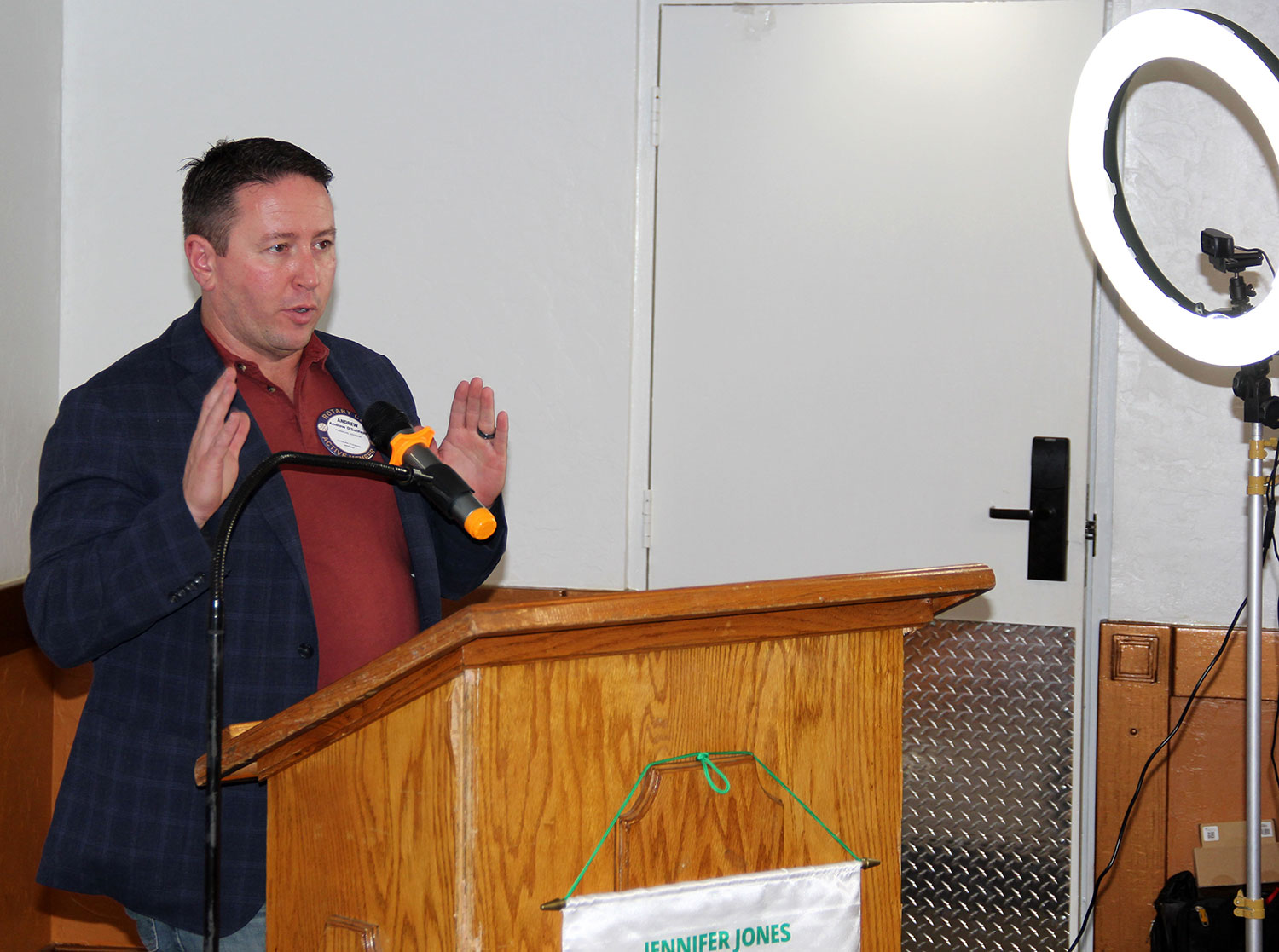 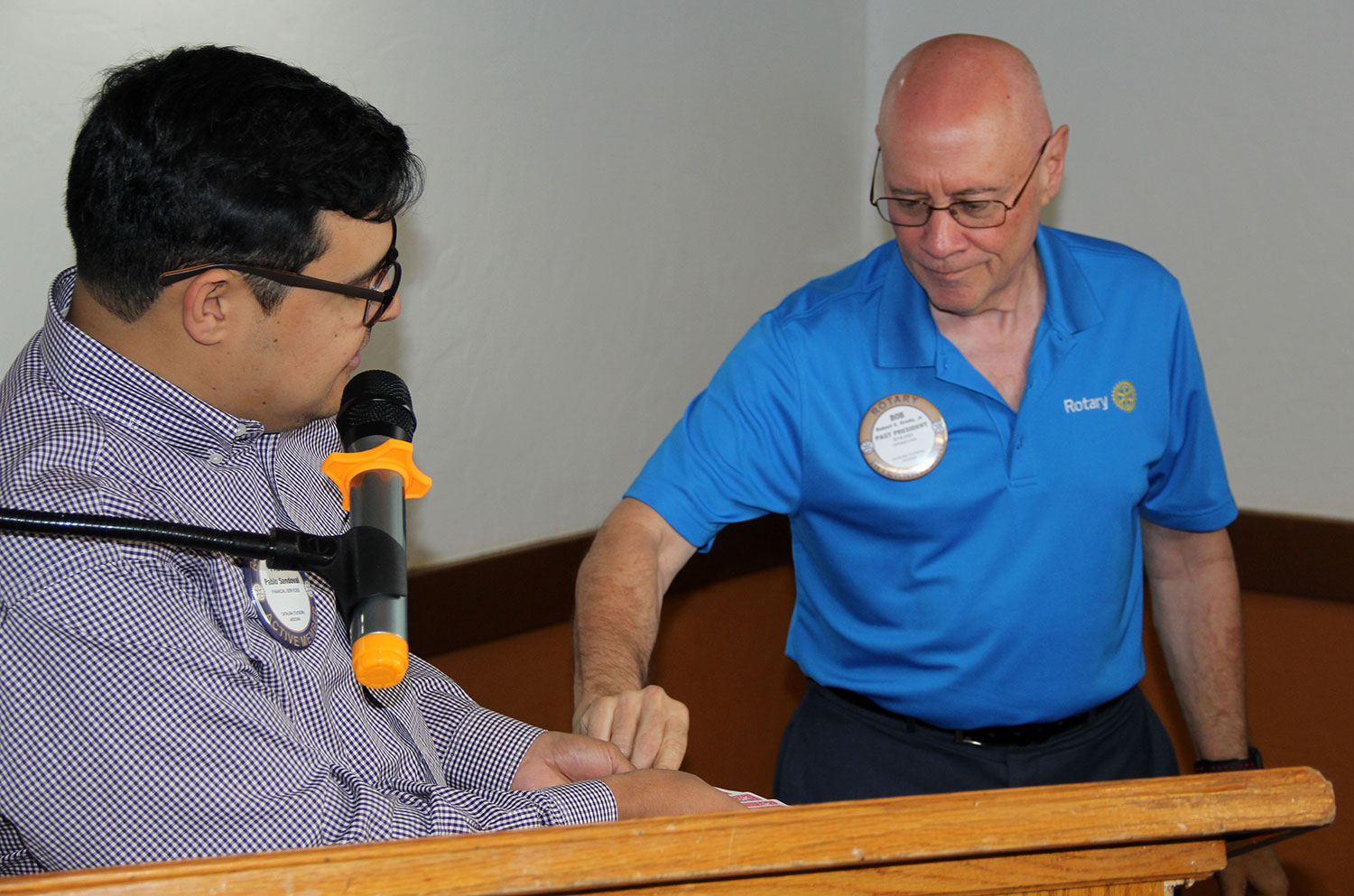 9-Bob Grady comes up with the 2 of Diamonds 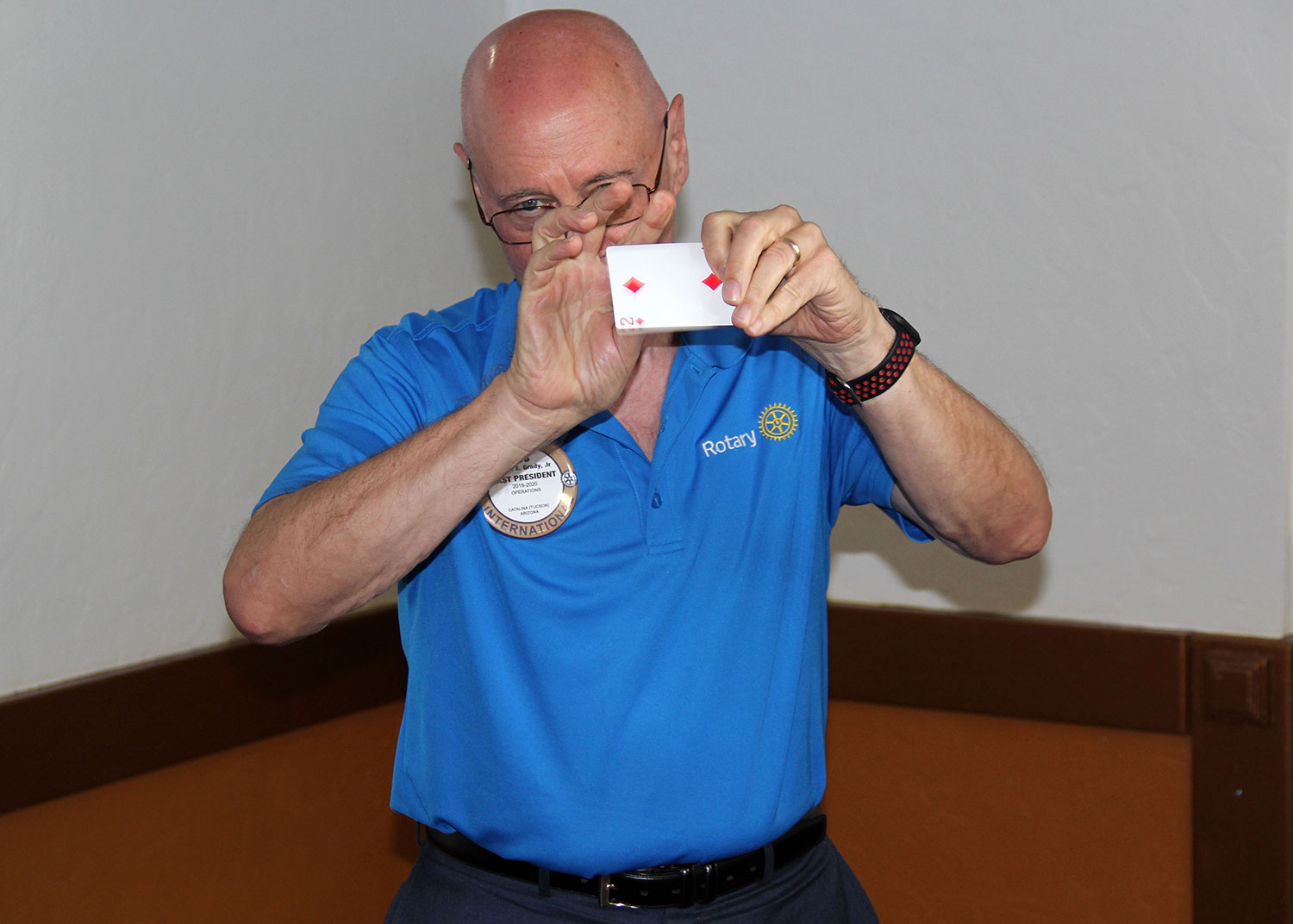 10-Michael Troughton adds some green to the can 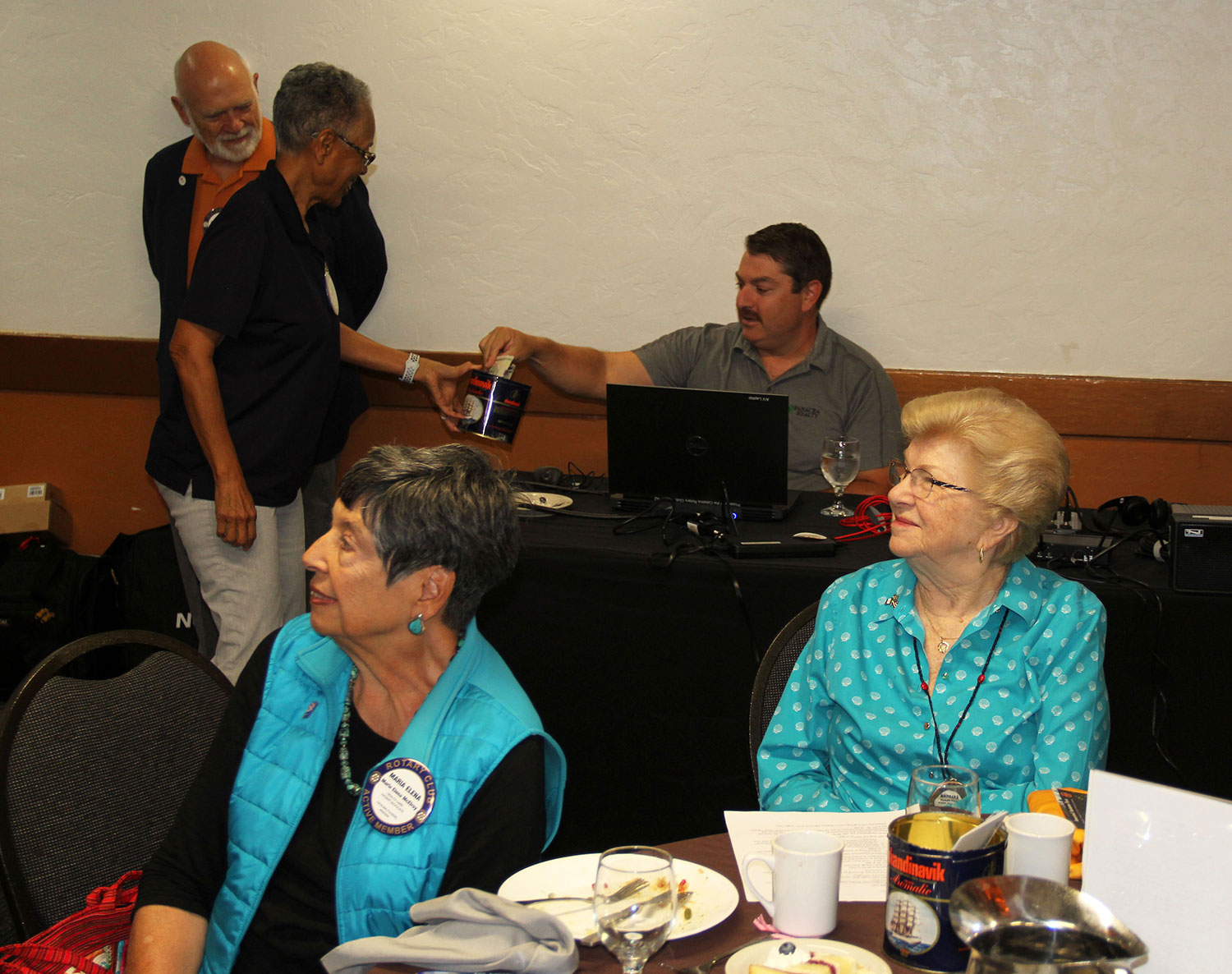 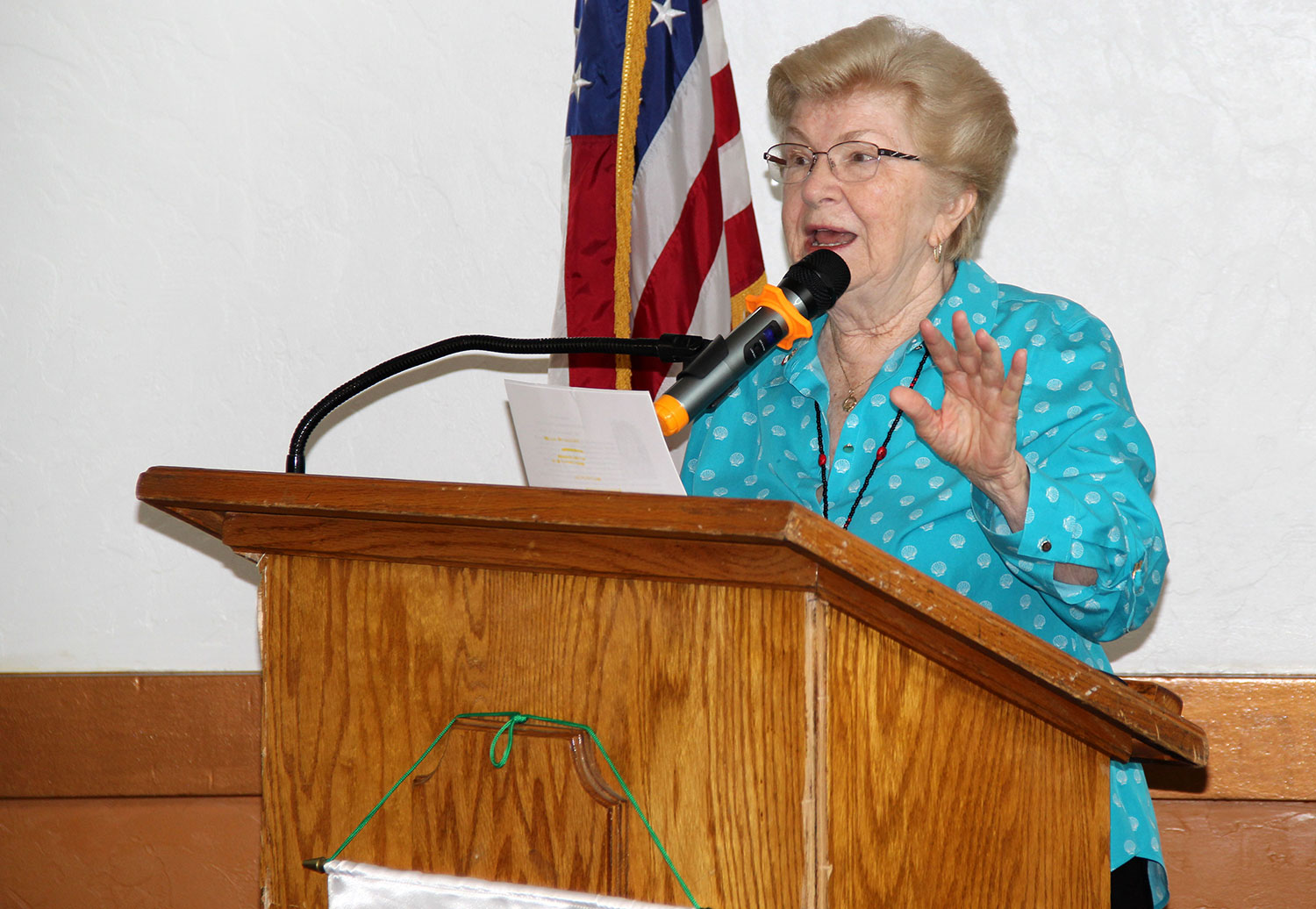 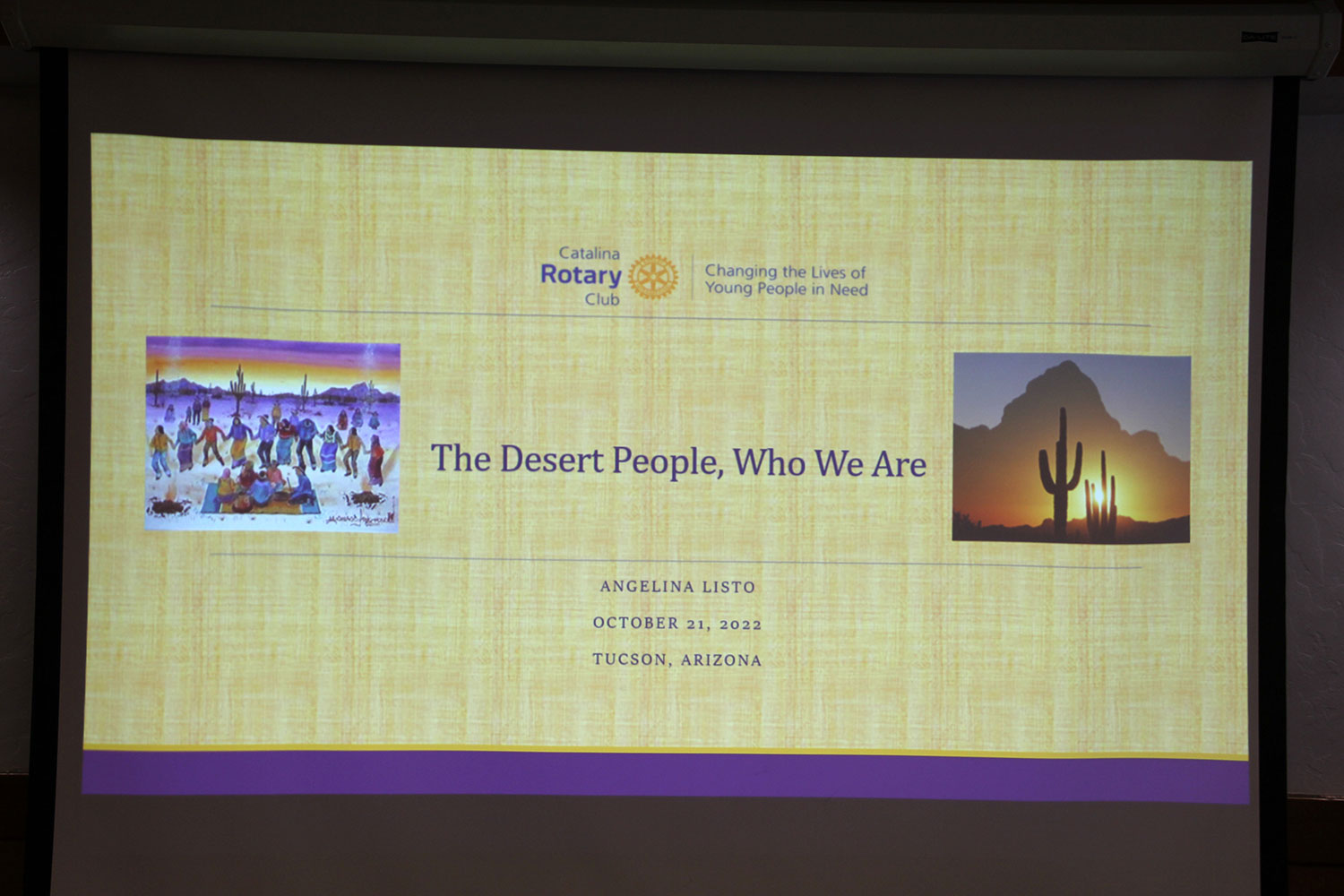 13-Angelina Listo speaks to the club 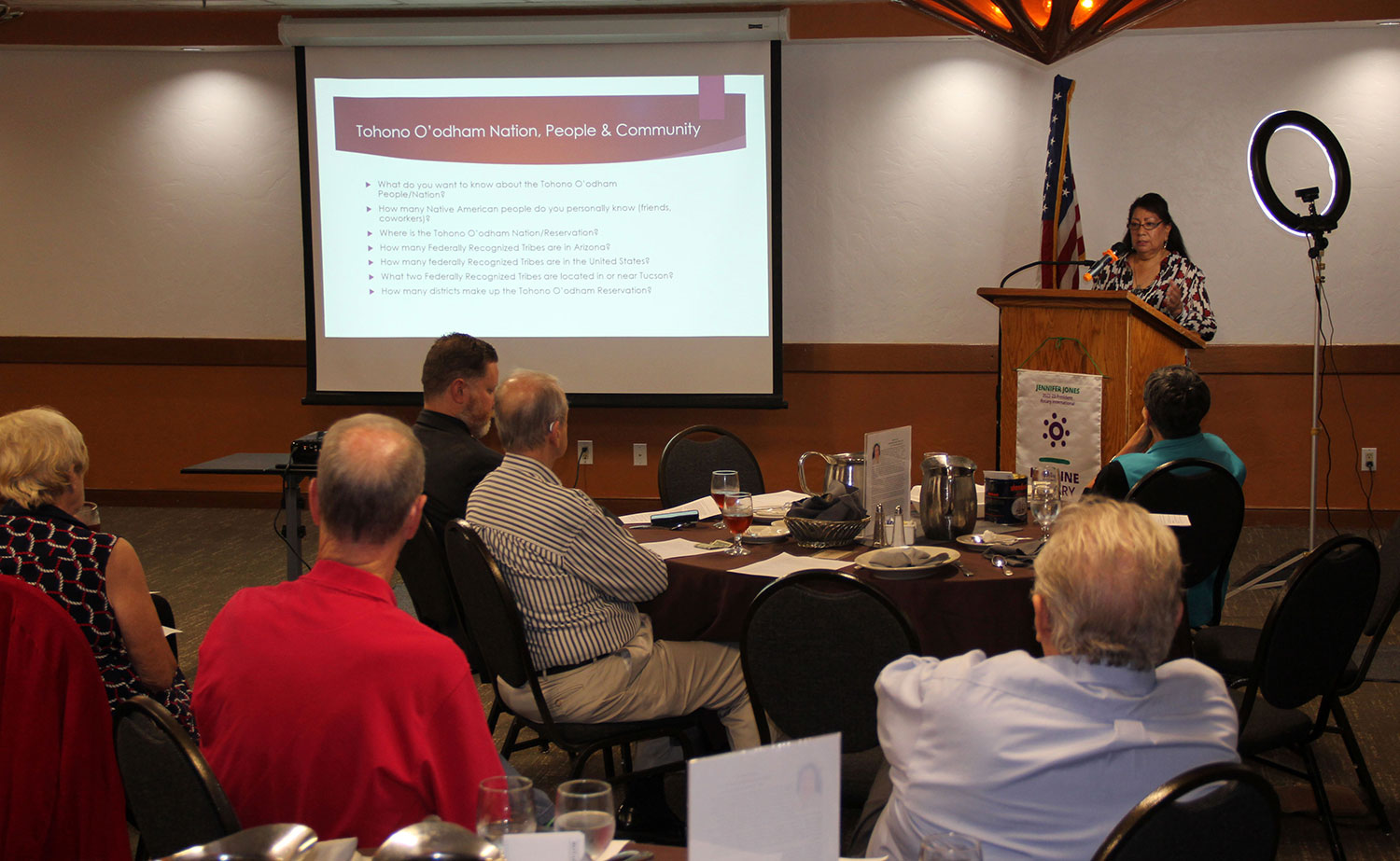 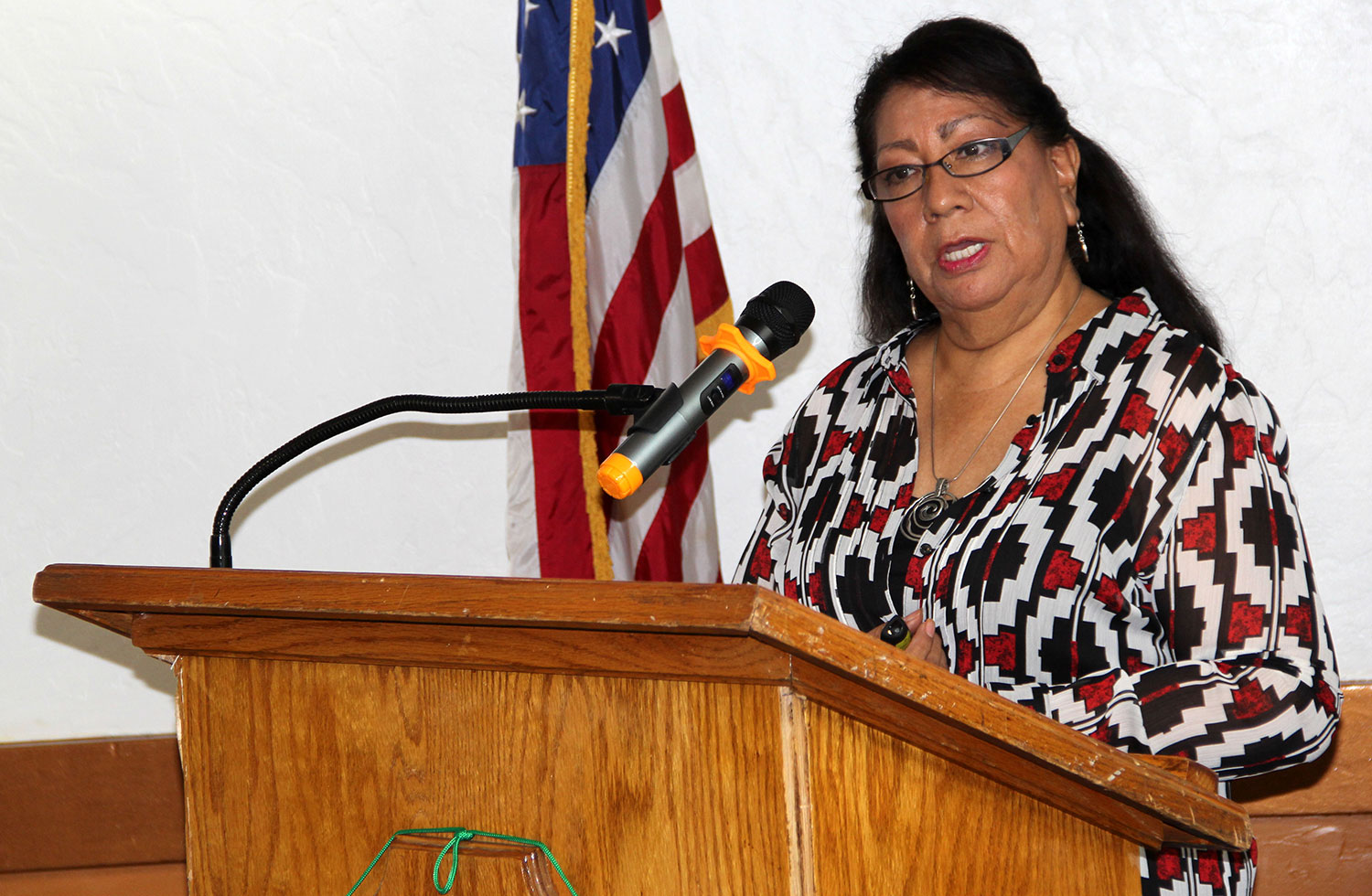