Tucson attorney John Osborne and Tucson architect Diana Kuhel Osborne will introduce us to the Mt. Lemmon Lodge, their venture in Summerhaven. The lodge will feature guest rooms, space for locals to congregate, a gift shop, and a restaurant.

John Osborne
John’s family roots in Arizona date back to the early 20th century. During the 1940’s, before the Mt. Lemmon Highway opened, John’s maternal grandfather (a physician) and grandmother built a cabin on what was then forest service lease land on Upper Loma Linda Road in Summerhaven. John spend summers on Mt. Lemmon throughout his youth and continued to visit the mountain seasonally at the family cabin his entire life. 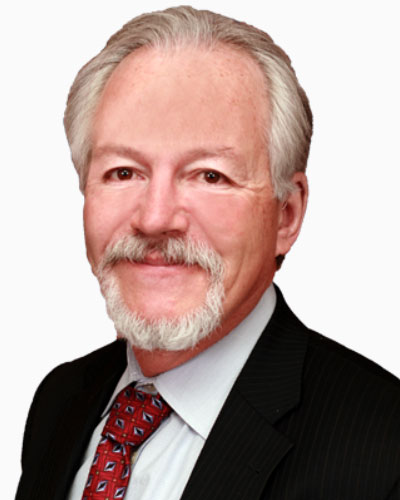 John co-founded the law firm of Goldberg & Osborne in 1989. The firm soon grew into the largest law firm in Arizona that restricts its practice to injury law. John also secured a real estate license and operated a real estate company in Texas.

In 2004, John developed a 13-acre, 16 home site subdivision known as “Rancho Merlita” on the east side of Tucson. In 2008, he opened an 8-room Bed and Breakfast a the subdivision that operated until 2016.

John believes that Mt. Lemmon is ready for the Mt. Lemmon Lodge and is honored to help create a place where future generations of Tucsonans can enjoy the “Sky Island” that is Mt. Lemmon.

Diana Kuhel Osborne
Diana’s family came to Arizona in the 1870’s. Her great grandfather, Eugene Childs, was a territorial representative and started the first Board of Supervisors in Pinal County. He helped build the Pinal County Courthouse, formed a partnership to purchase the homestead and subdivide what is now Summerhaven in the Santa Catalina Mountains, helped write the Arizona Constitution and was very active in Tucson during the turn of the century.

Diana grew up in Tucson, spending winter weekends skiing and summers on Mount Lemmon. She now divides her time equally between Tucson and Mount Lemmon. She has a great love and respect for the local culture, climate and geography. She believes that every person should be ecologically responsible while being sensitive to others’ needs. She works alone on a pro-bono and referral basis.

Some pics from our Oct 7 meeting. 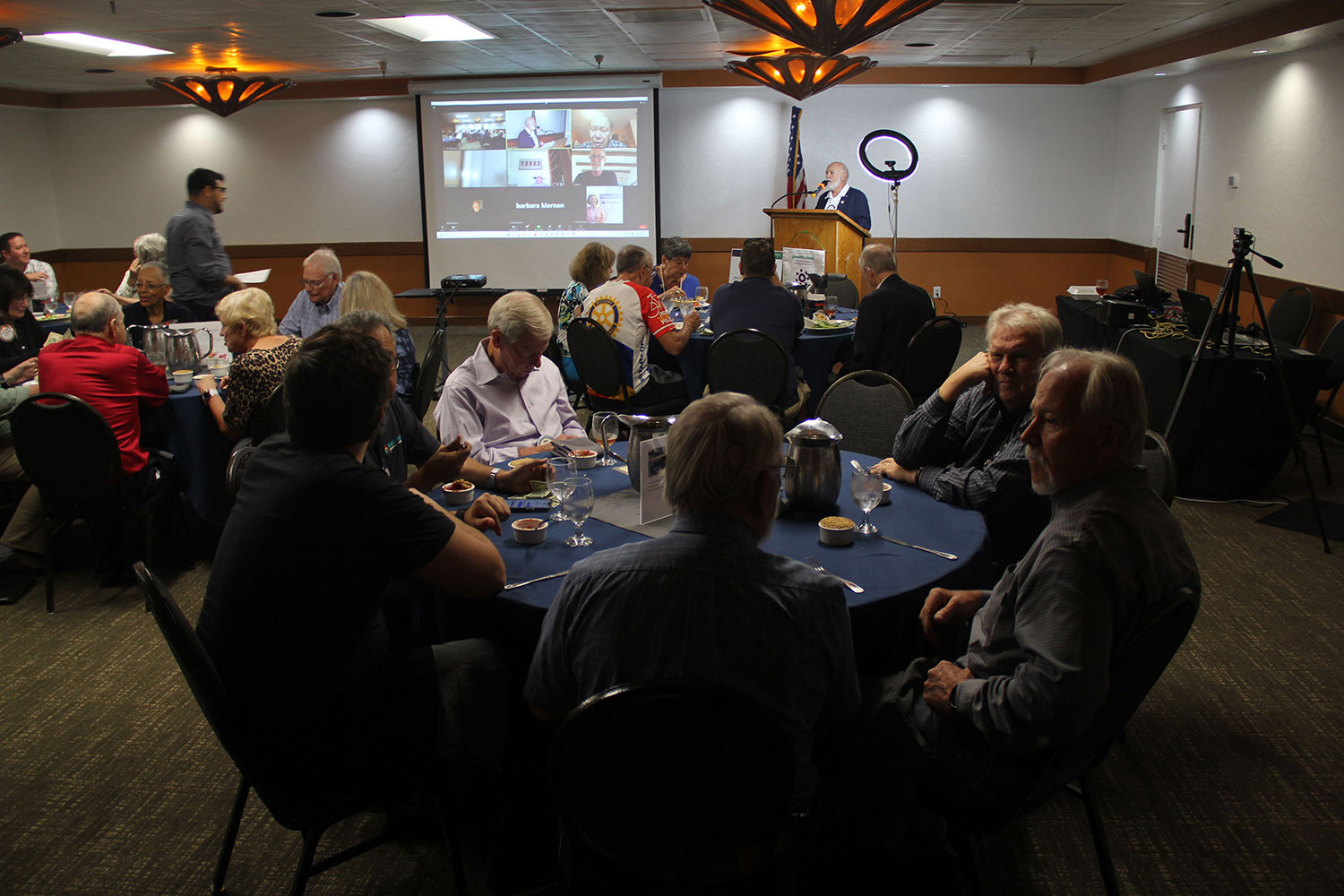 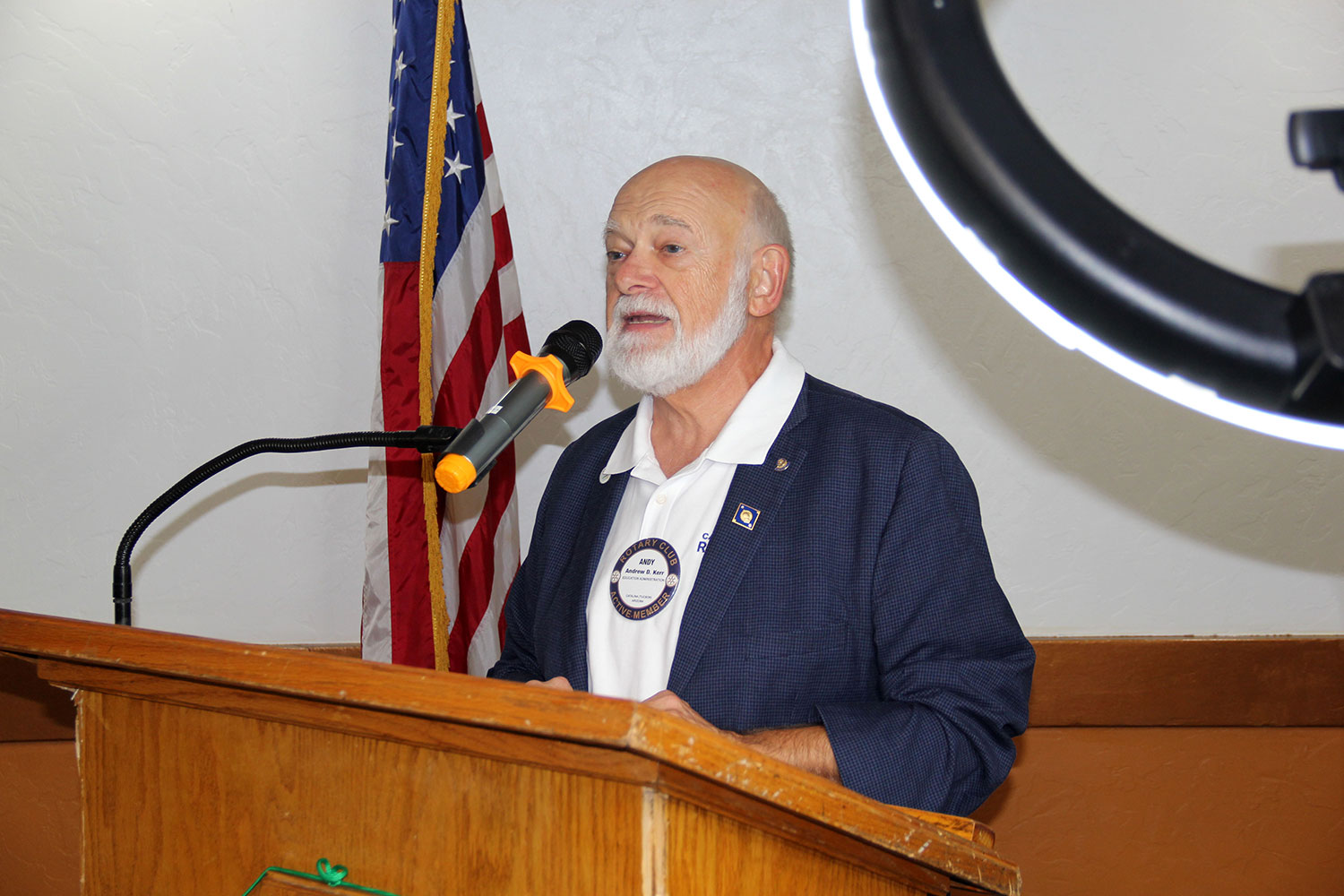 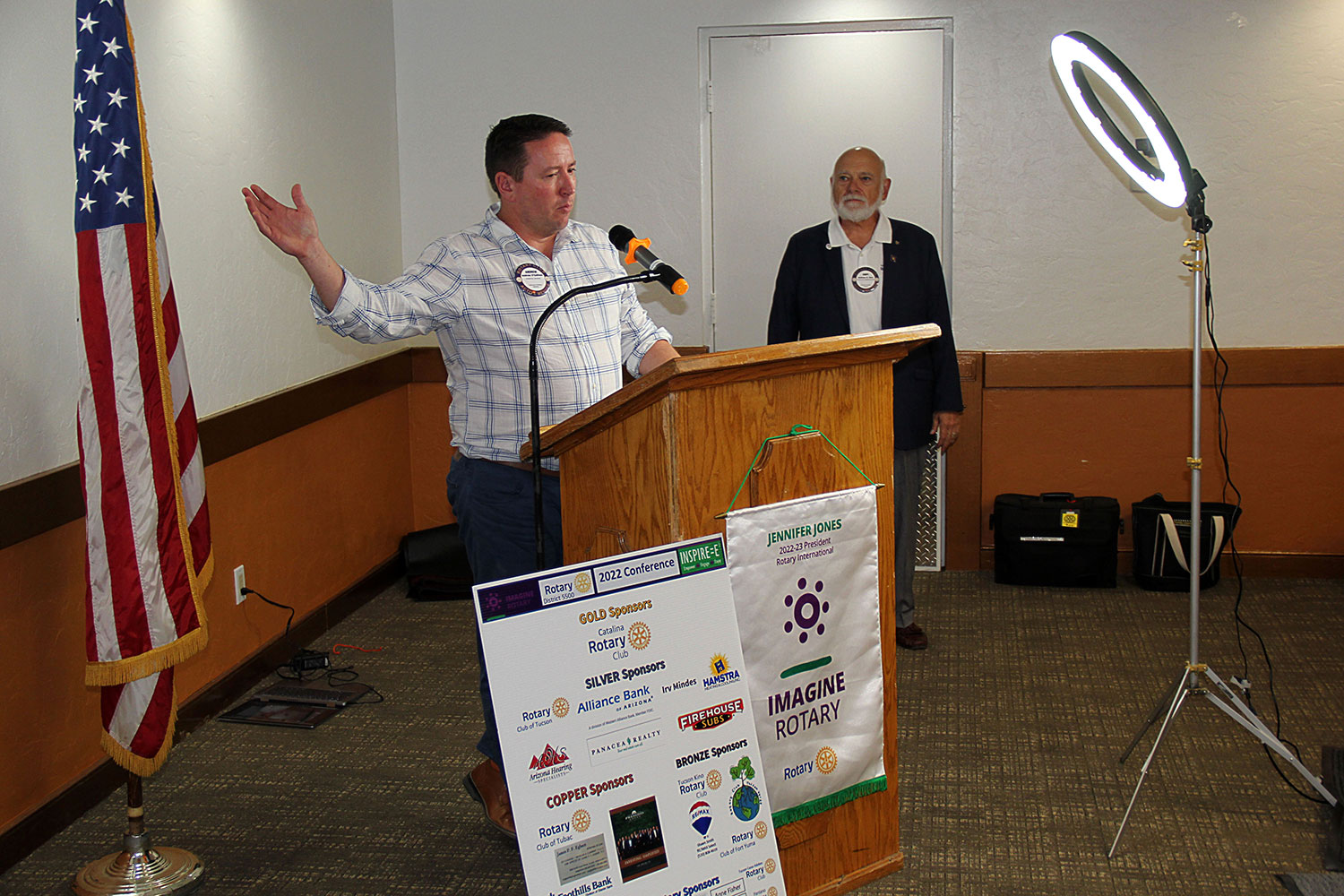 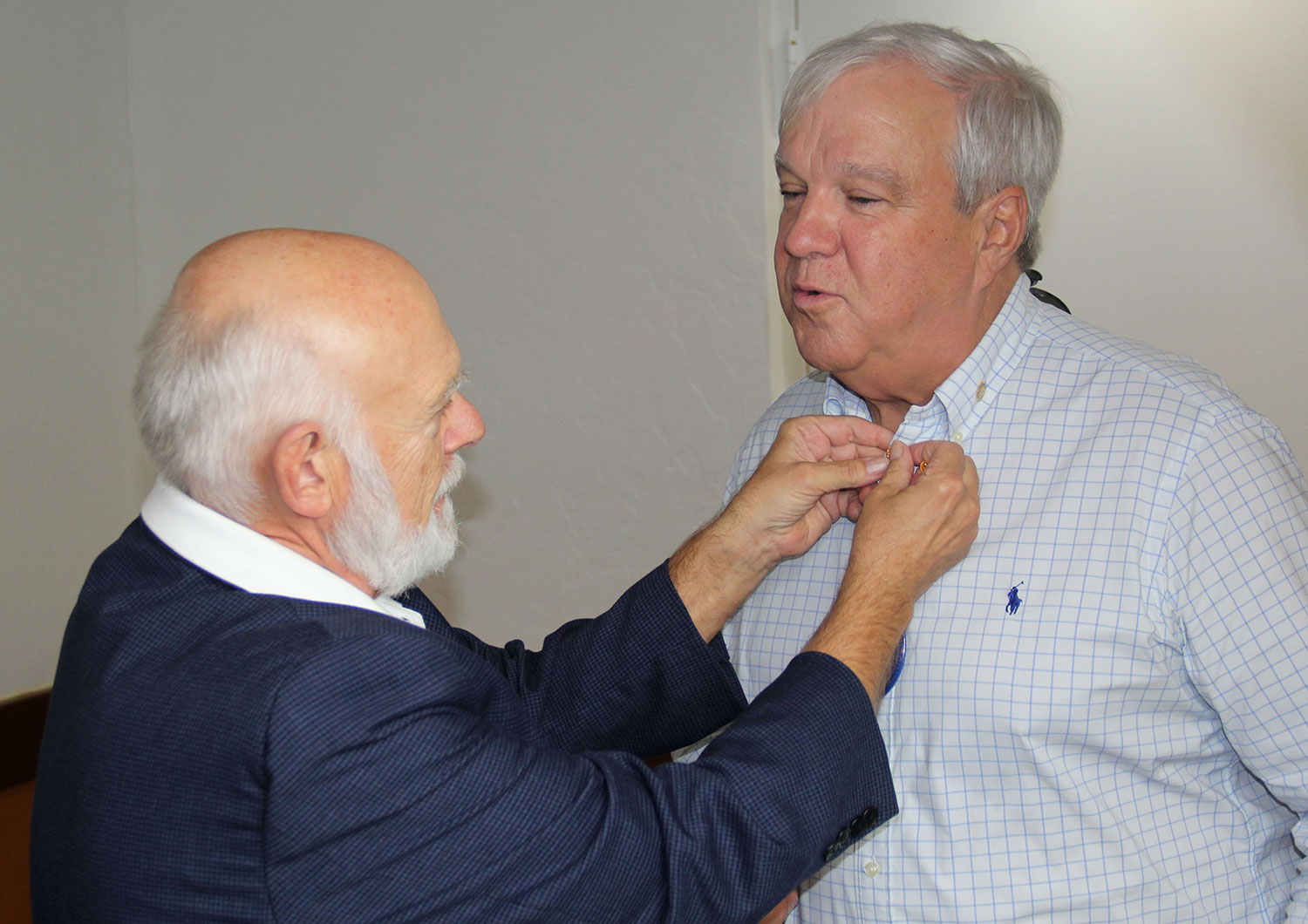 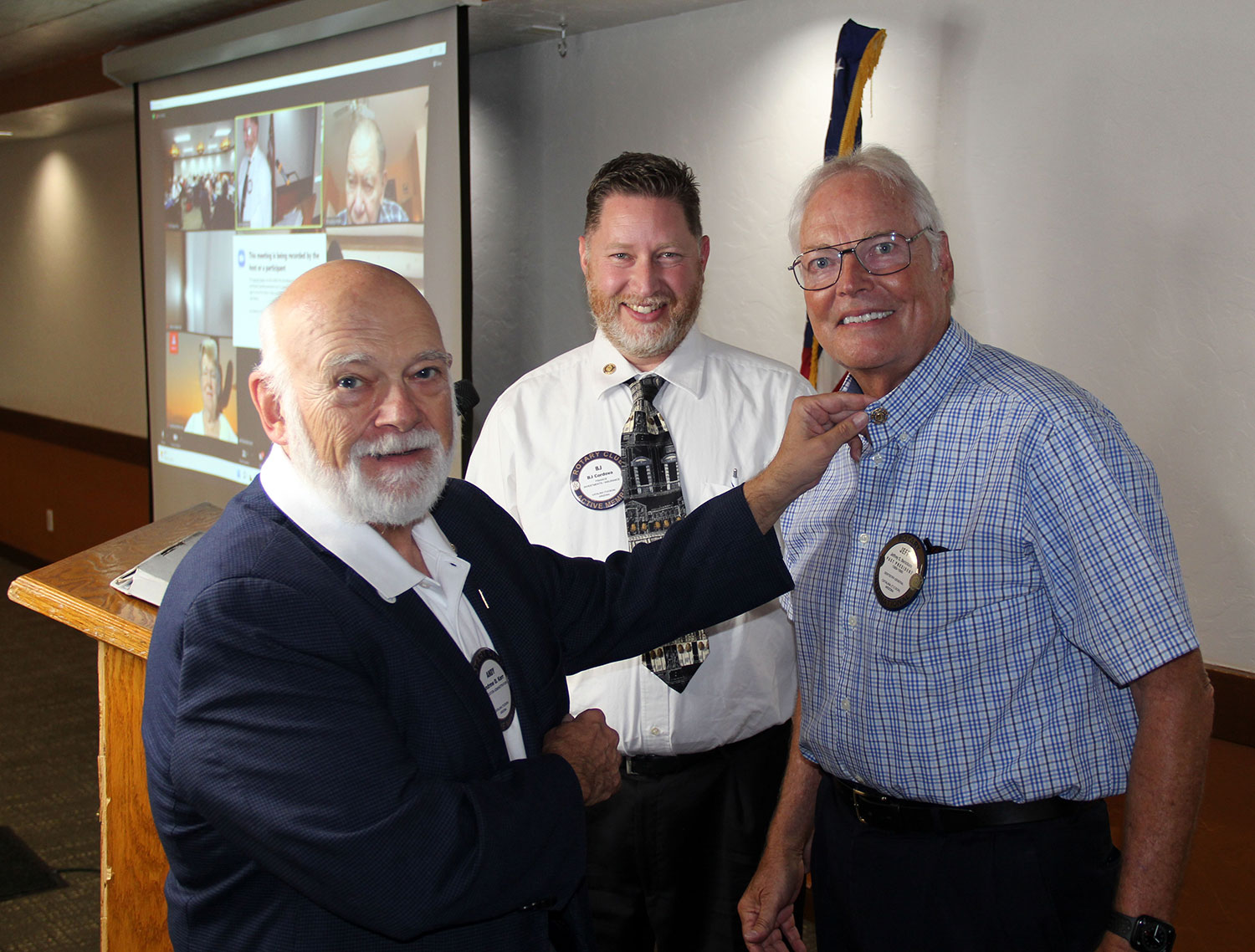 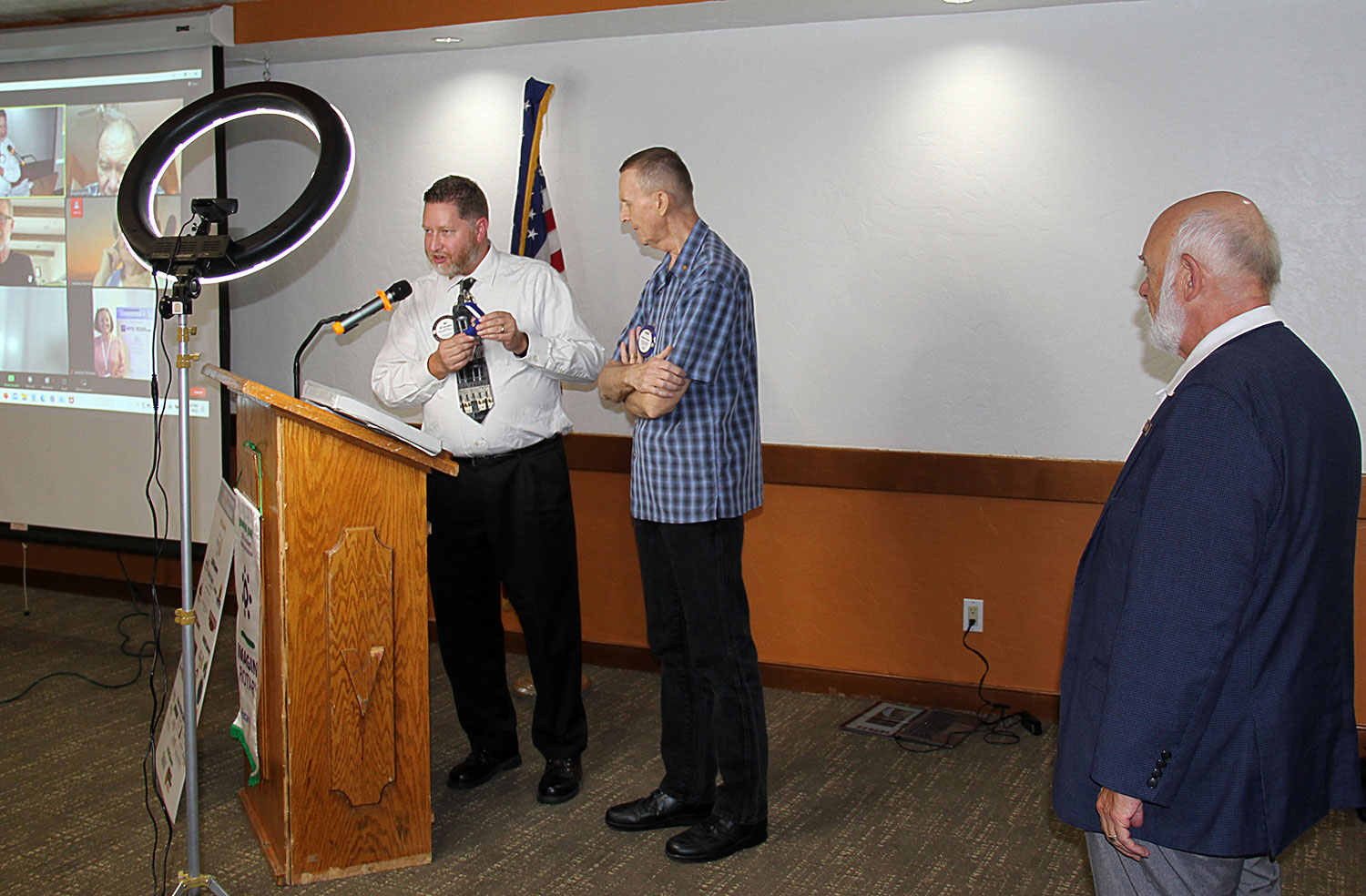 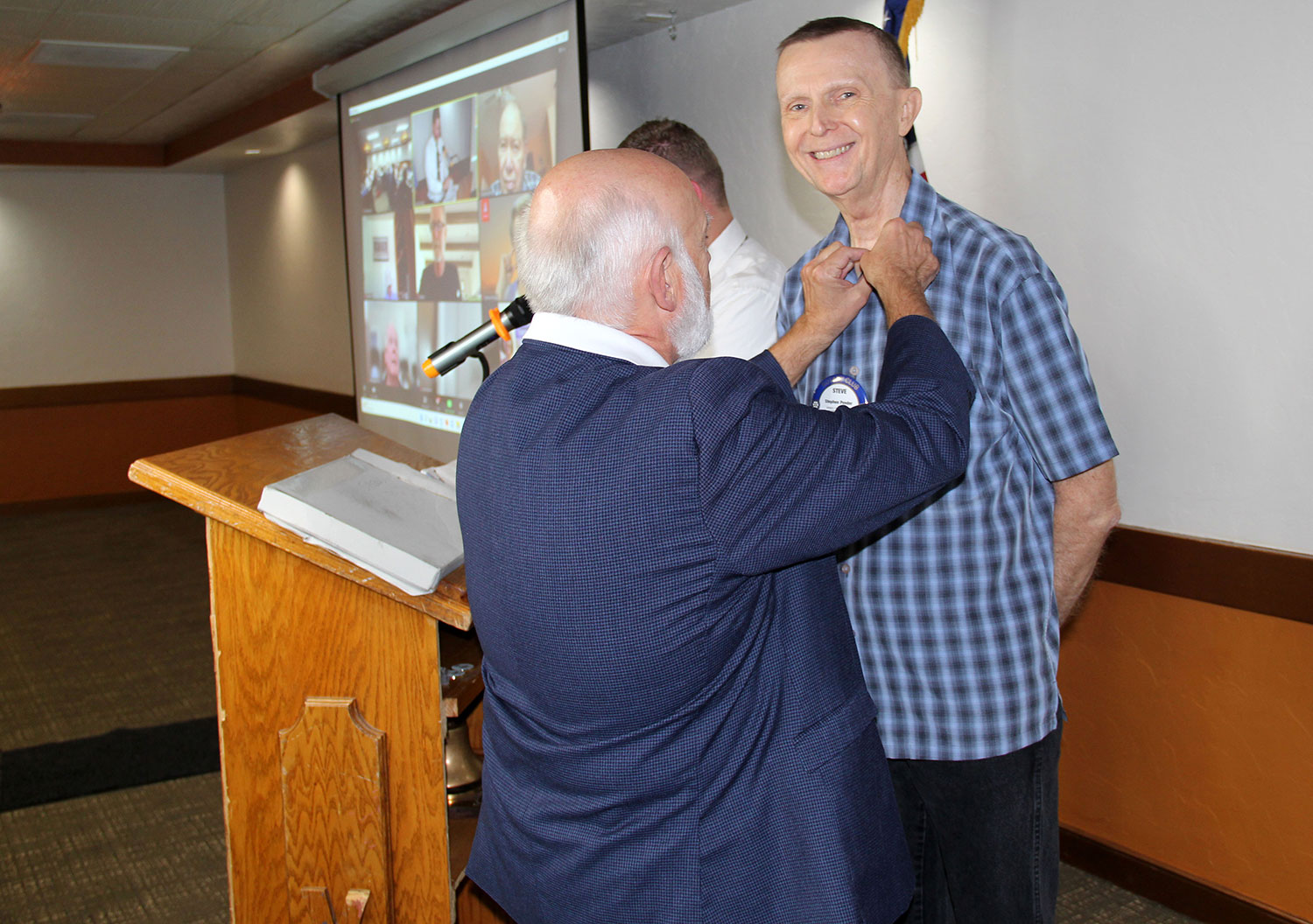 8-Jim Tester-PabloSandoval-looking for the Queen of Hearts 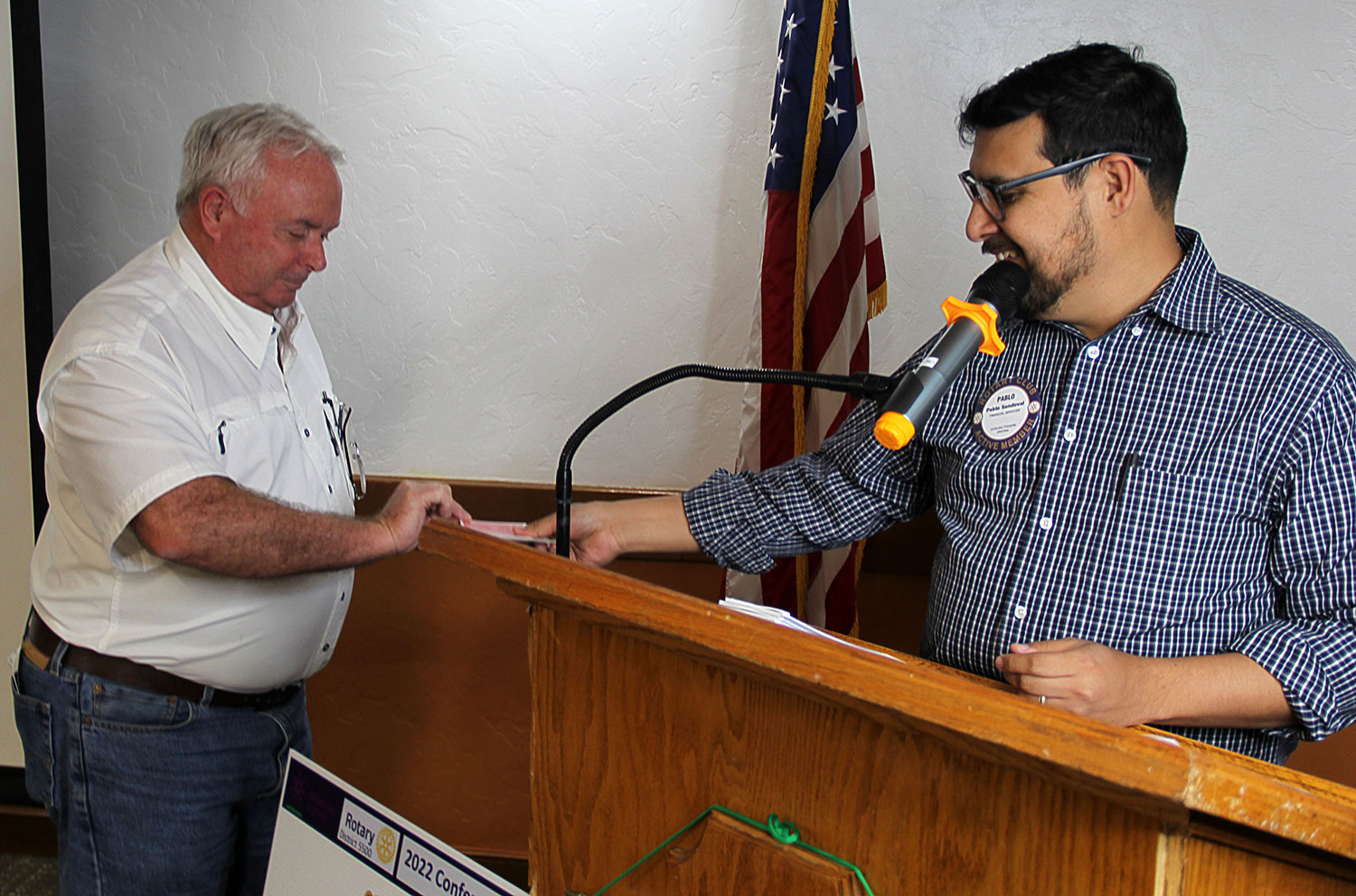 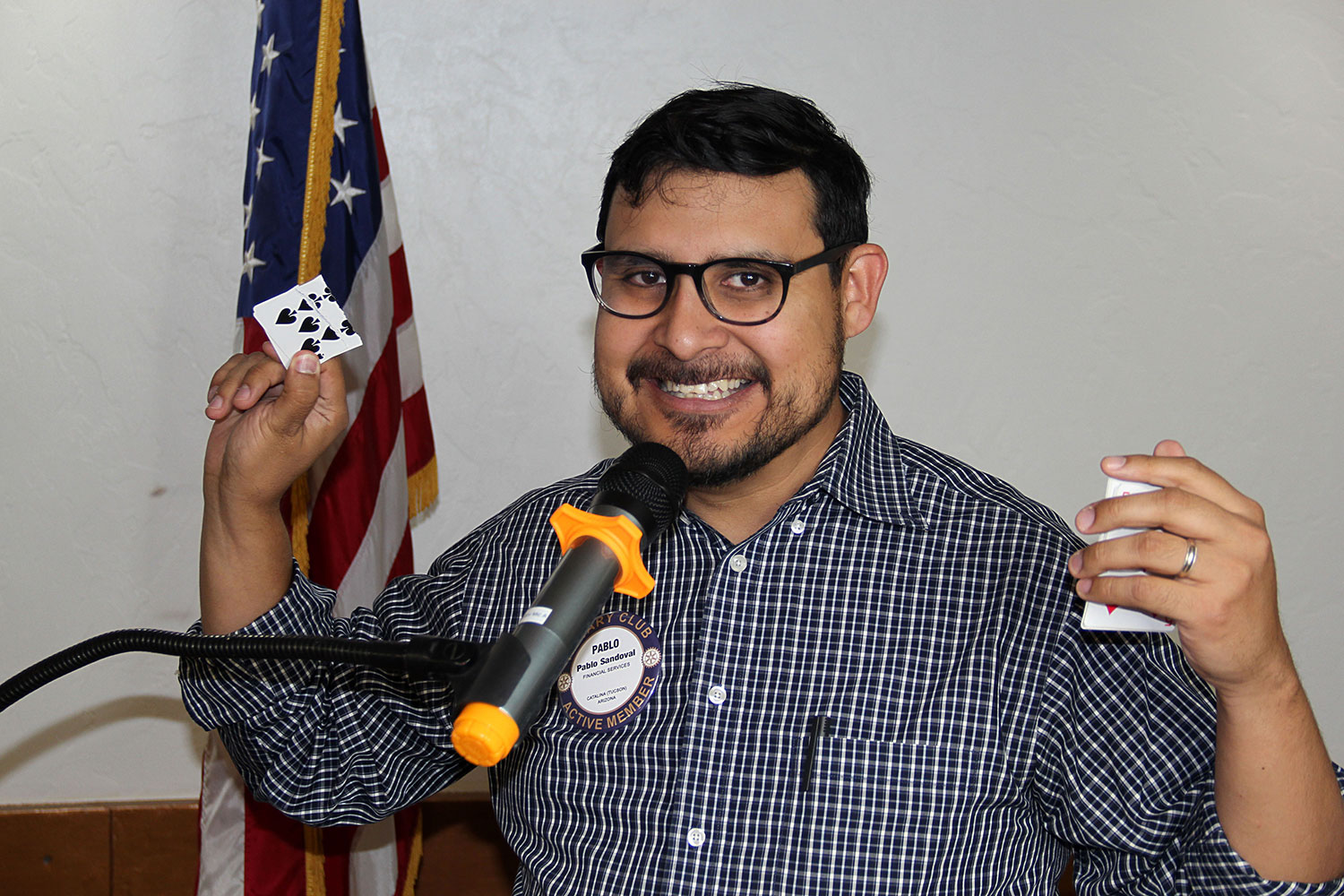 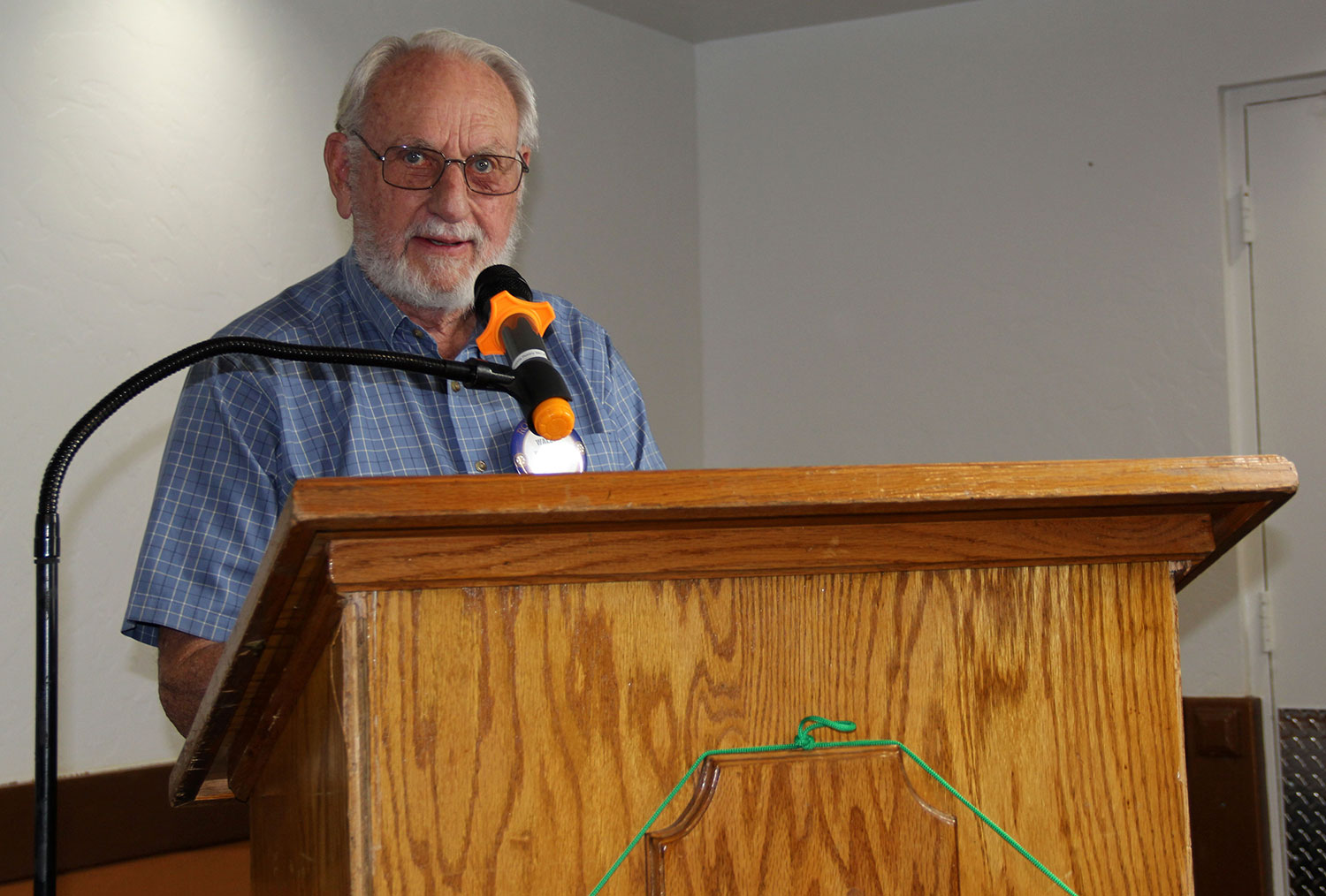 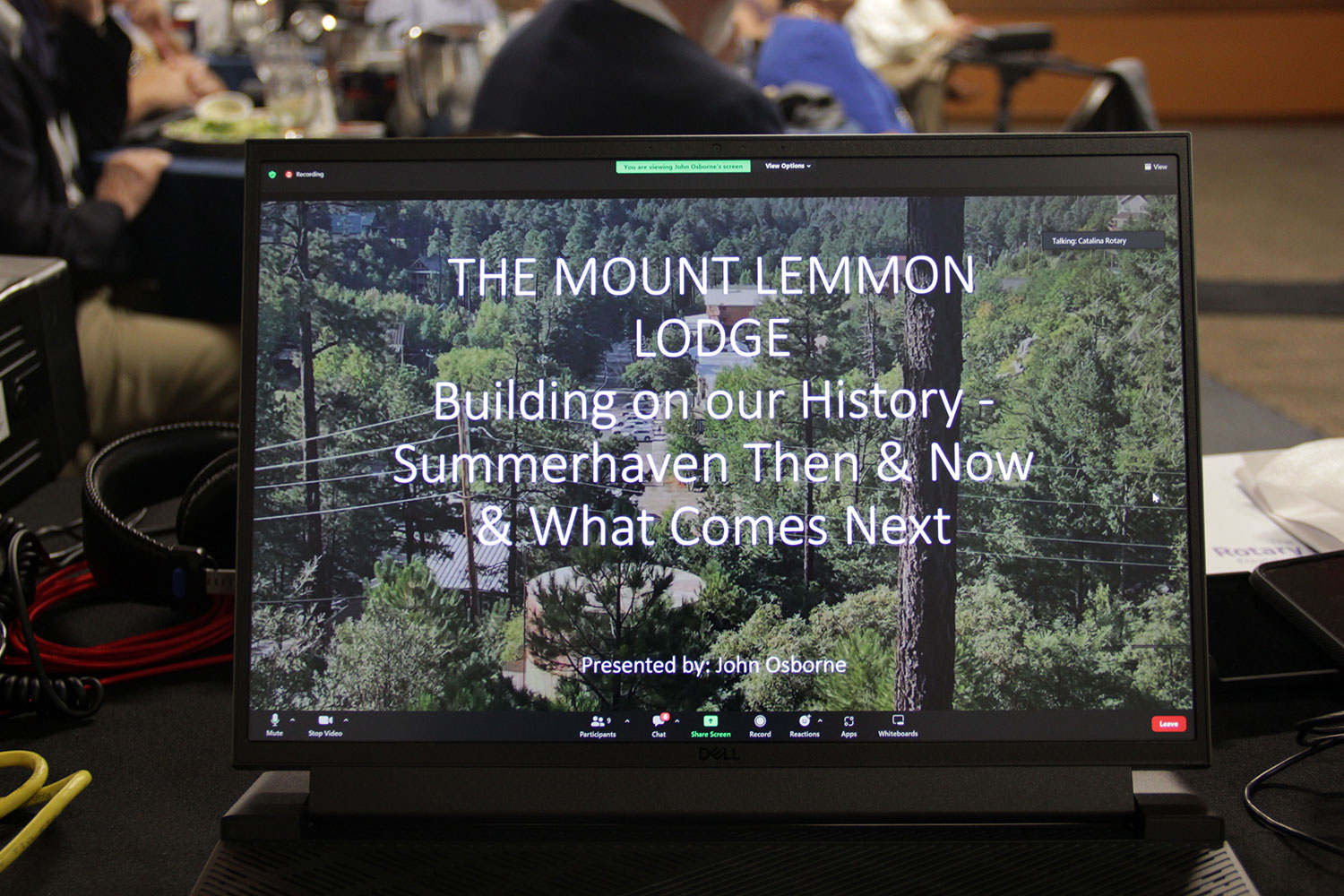 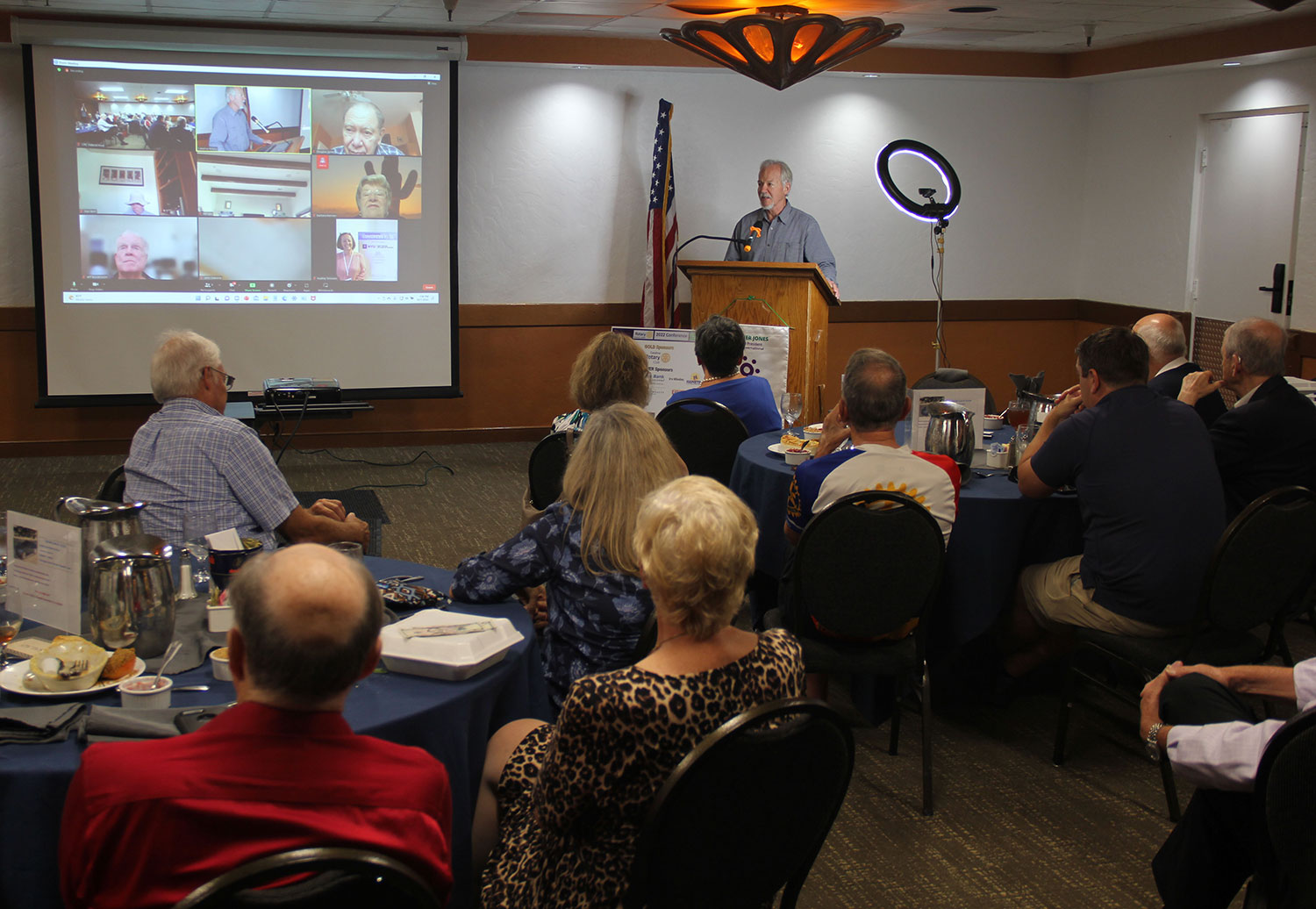 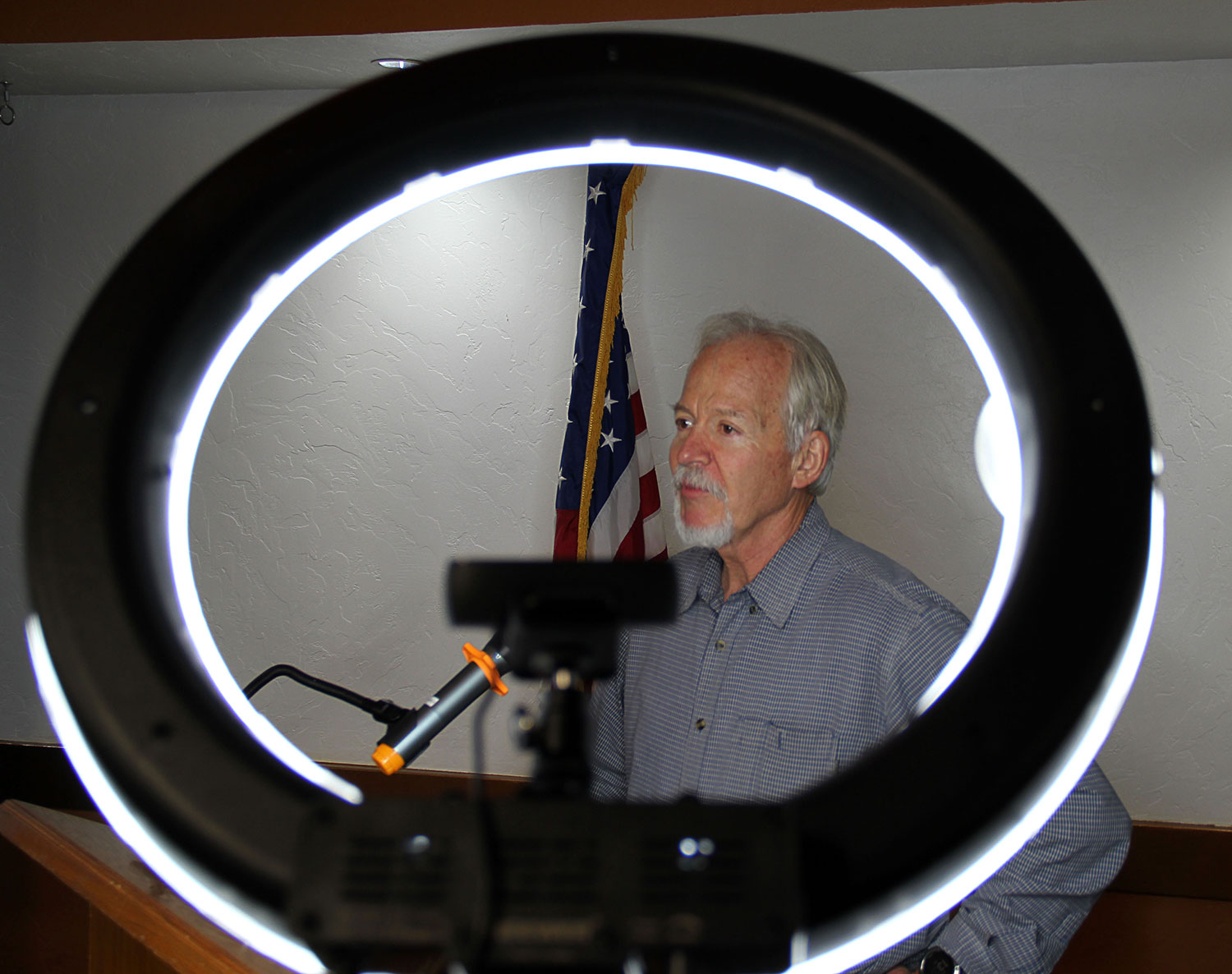 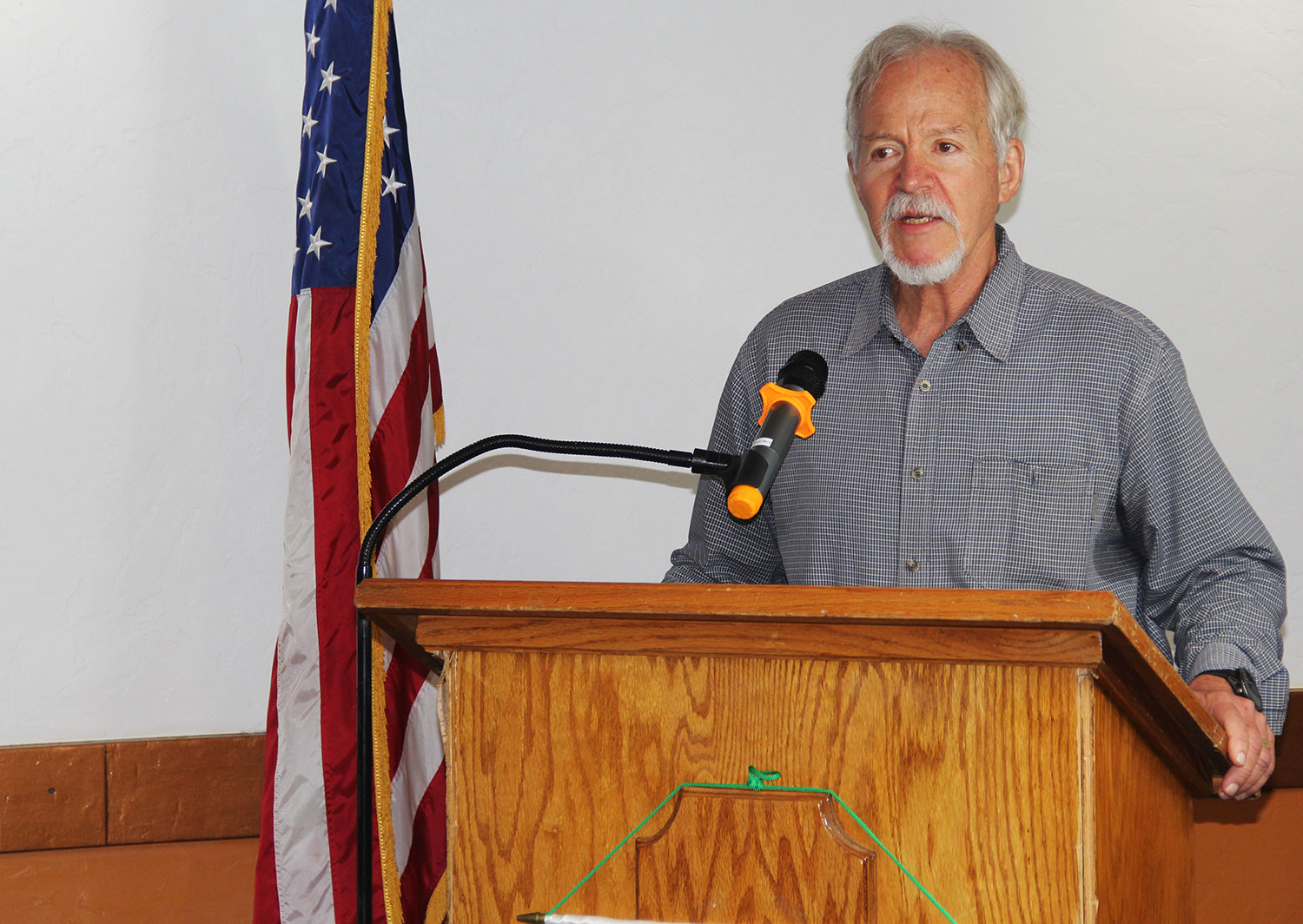