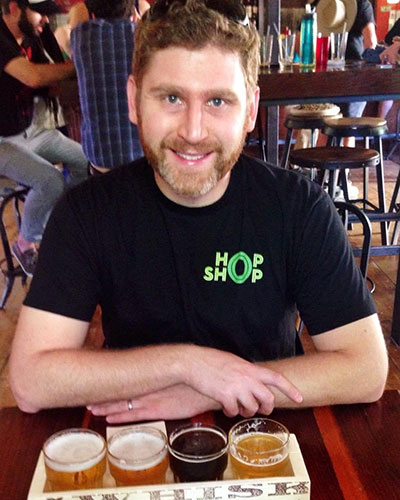 Tucson Hop Shop owner David Zugerman began his life in the Chicagoland area. He was drawn to the west coast early in his life. While attending the University of Oregon David developed an obsession with craft beer. After graduation, David moved to Tucson. He began to home-brew, and quickly found his calling. Unfortunately, opening a brewery was not in the cards. But, he did follow his passion for craft beer and in 2015 he opened Tucson Hop Shop in Midtown Tucson. Since then, the Tucson Hop Shop has gained the support of the community it serves and prides itself on supporting the causes of the shop’s patrons and guests. 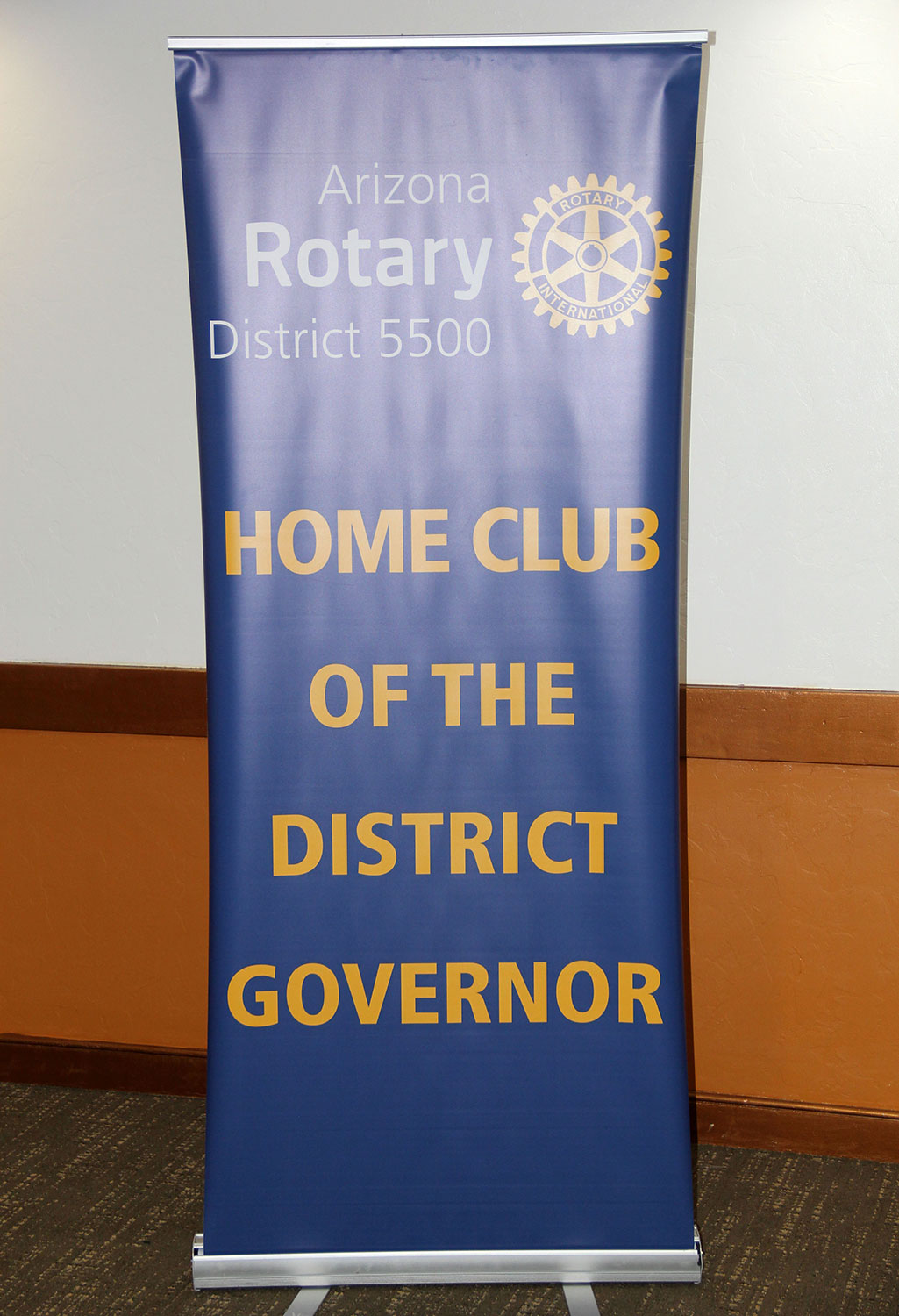 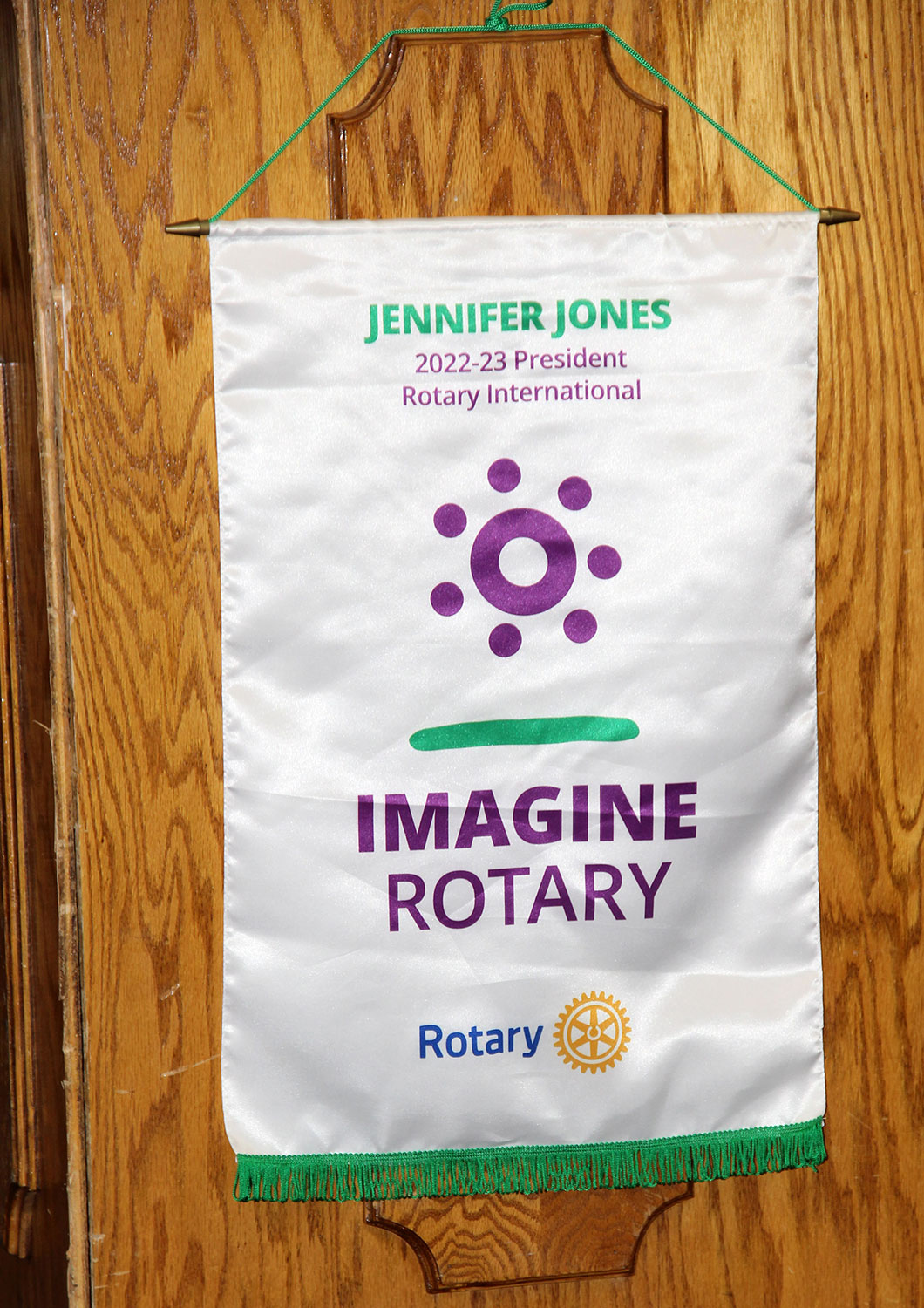 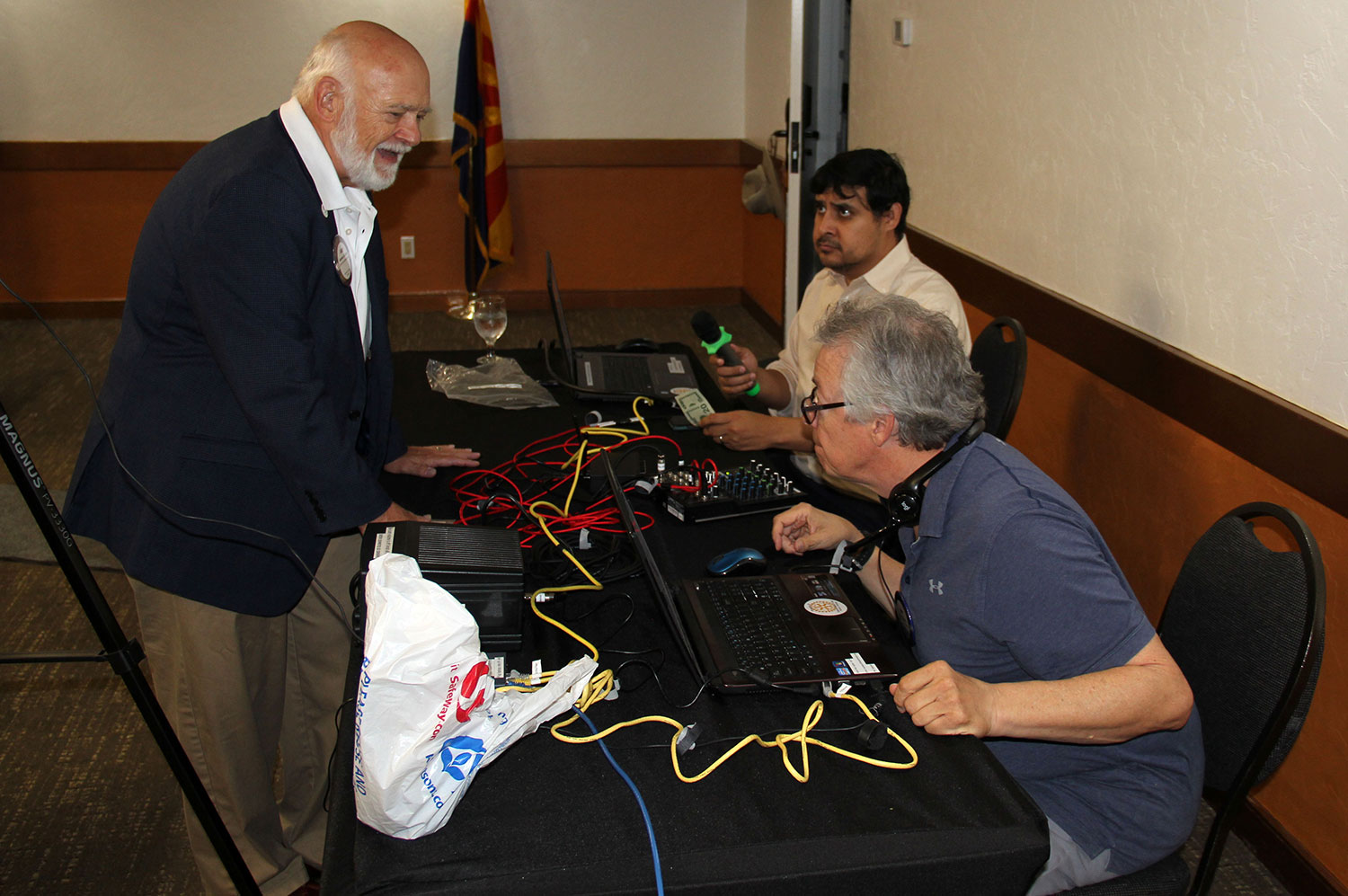 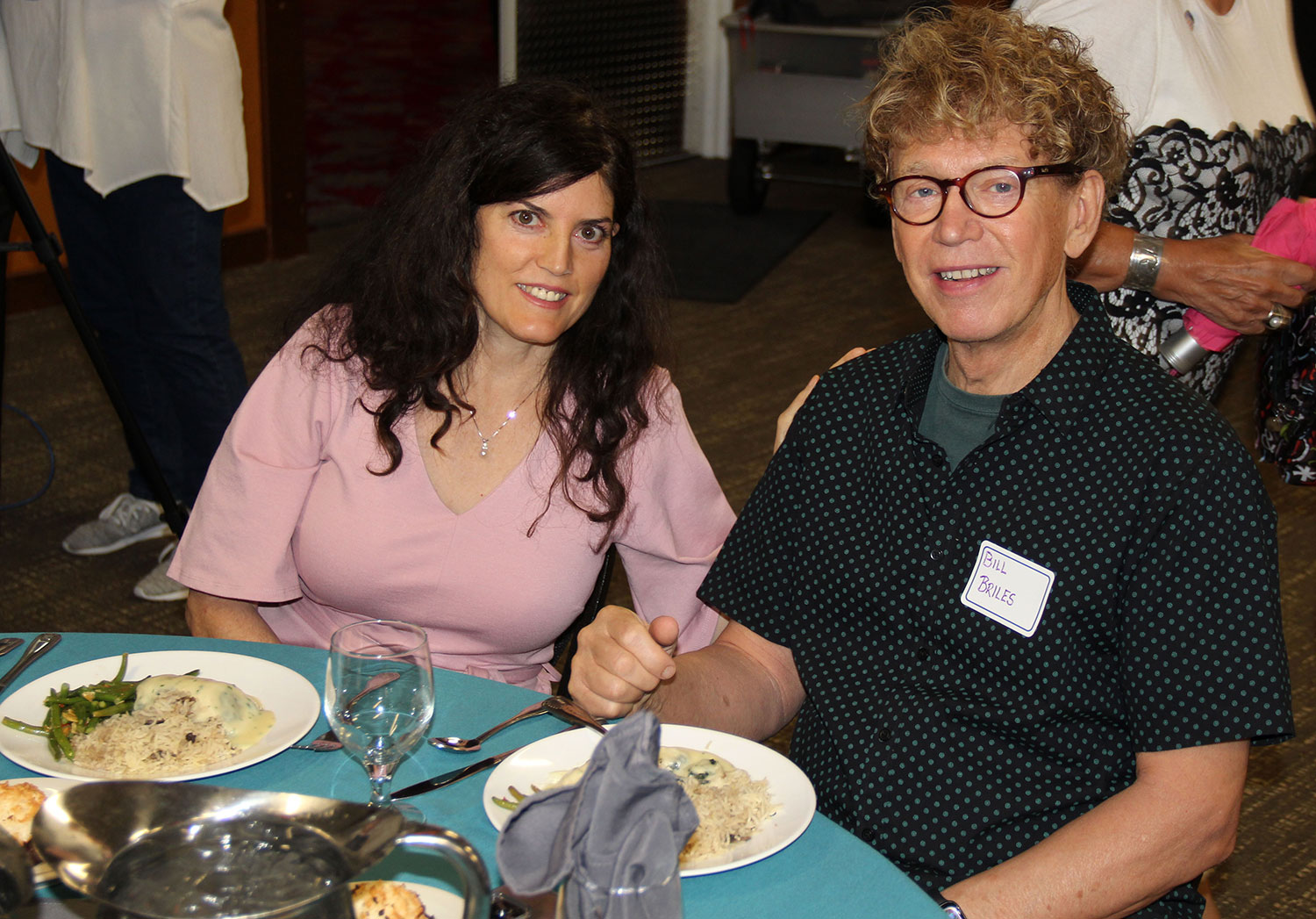 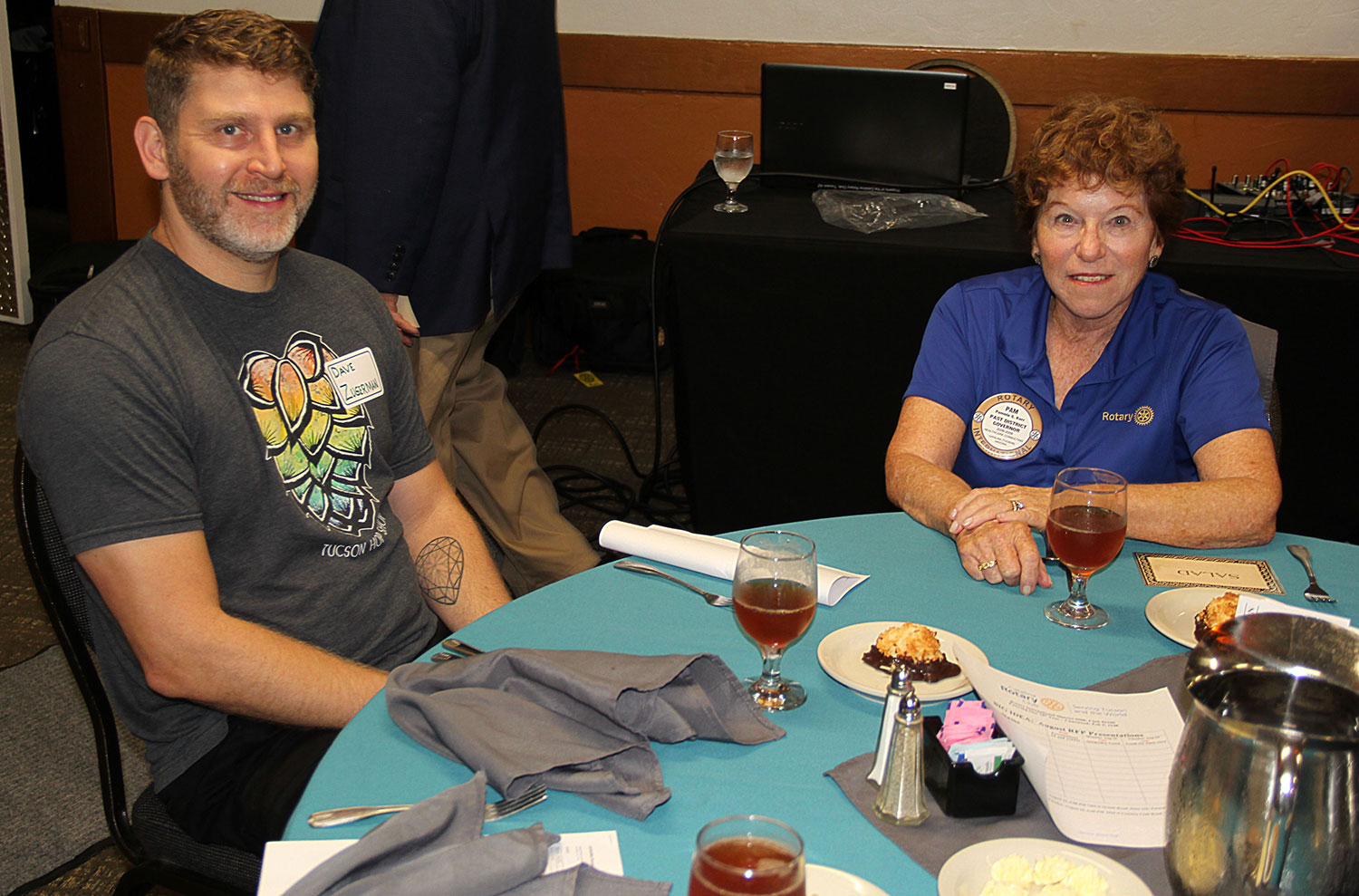 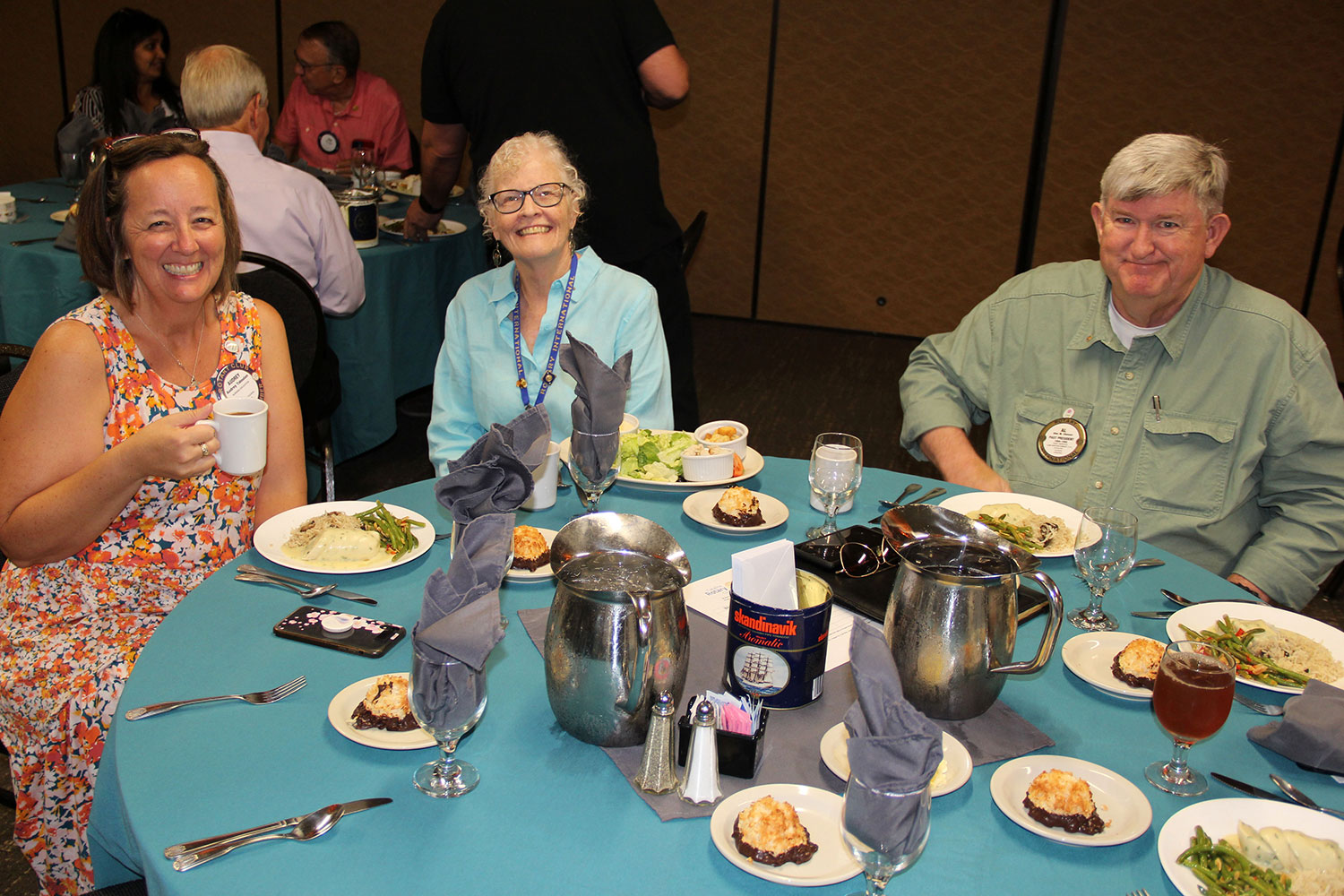 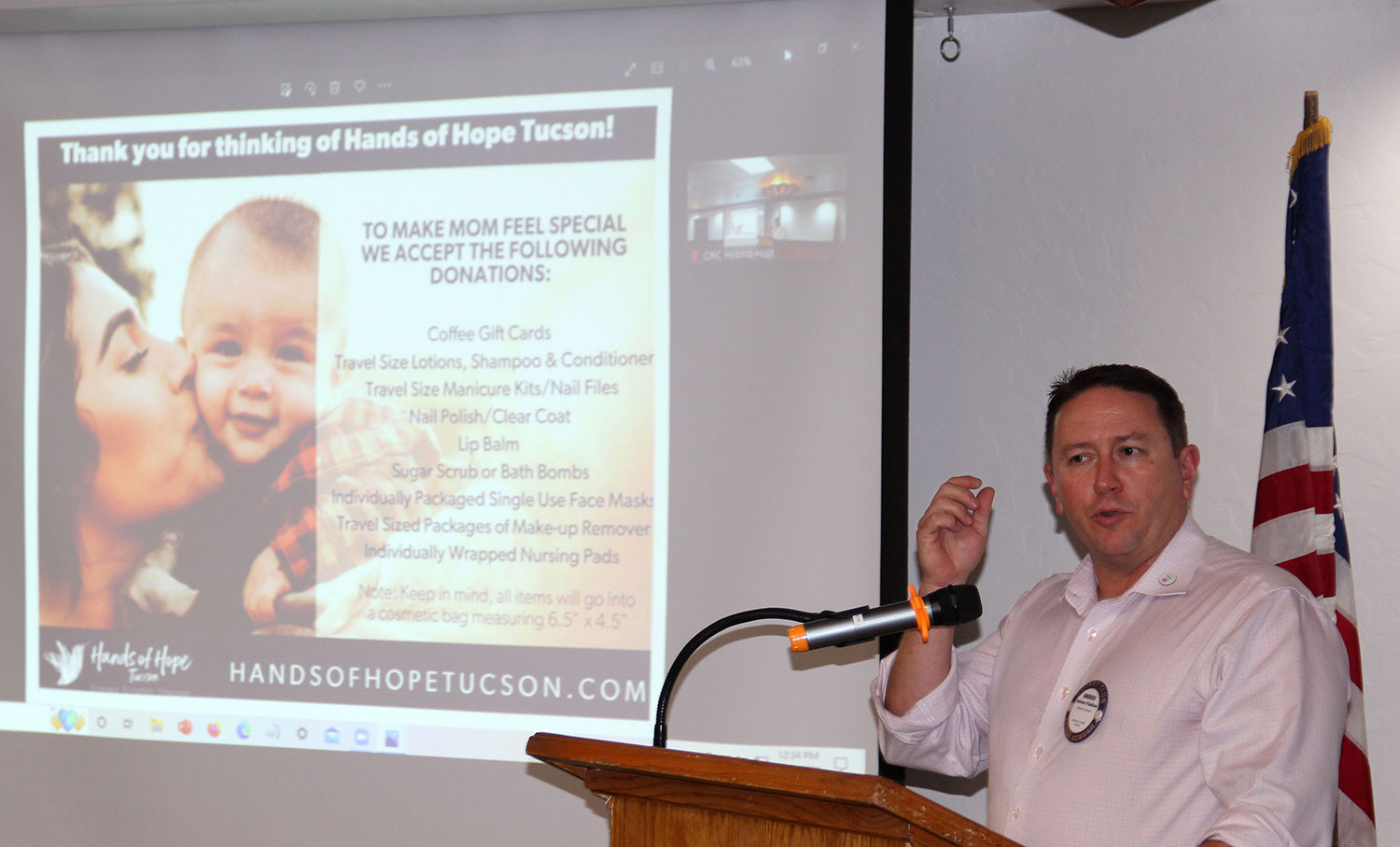 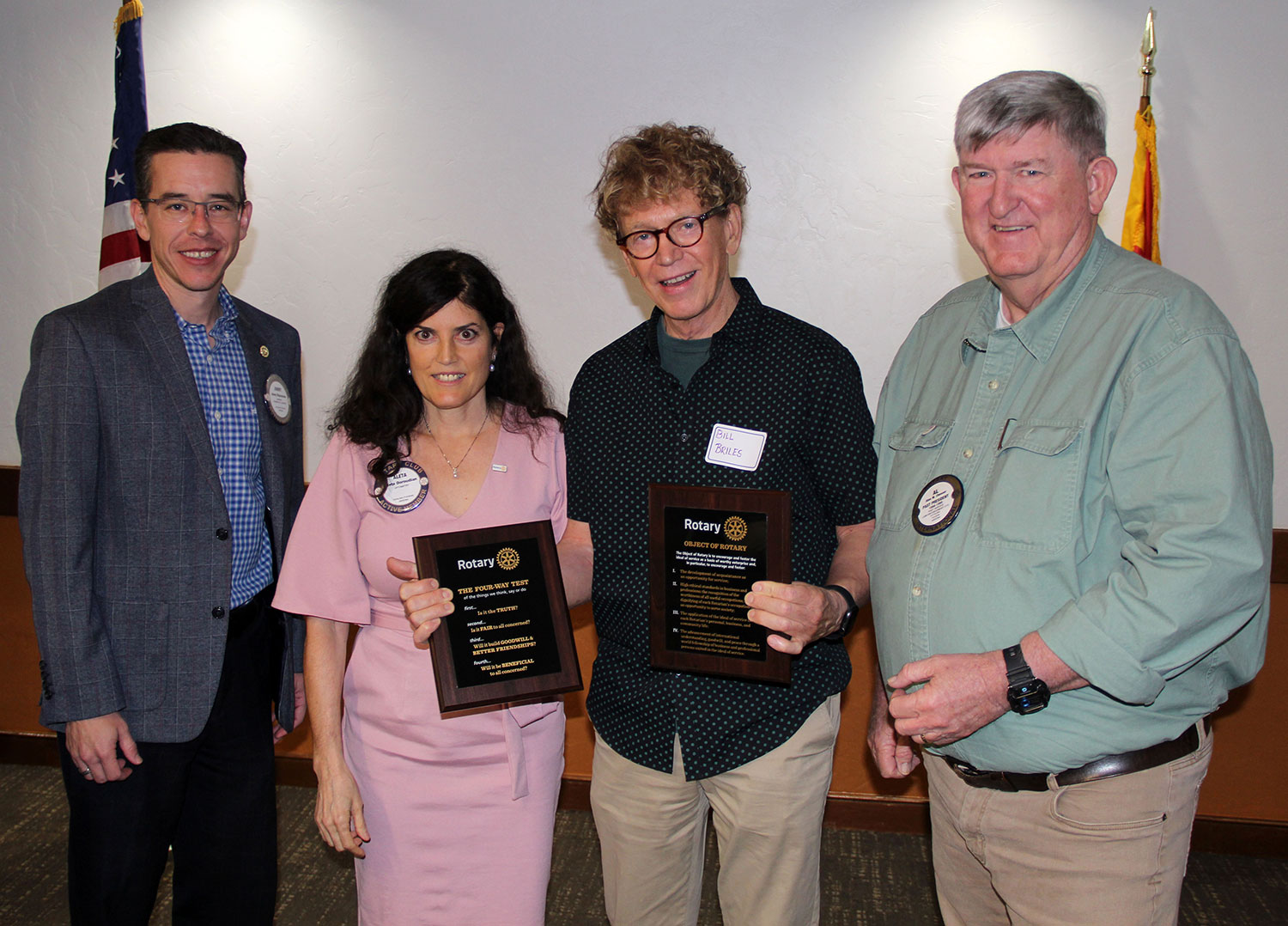 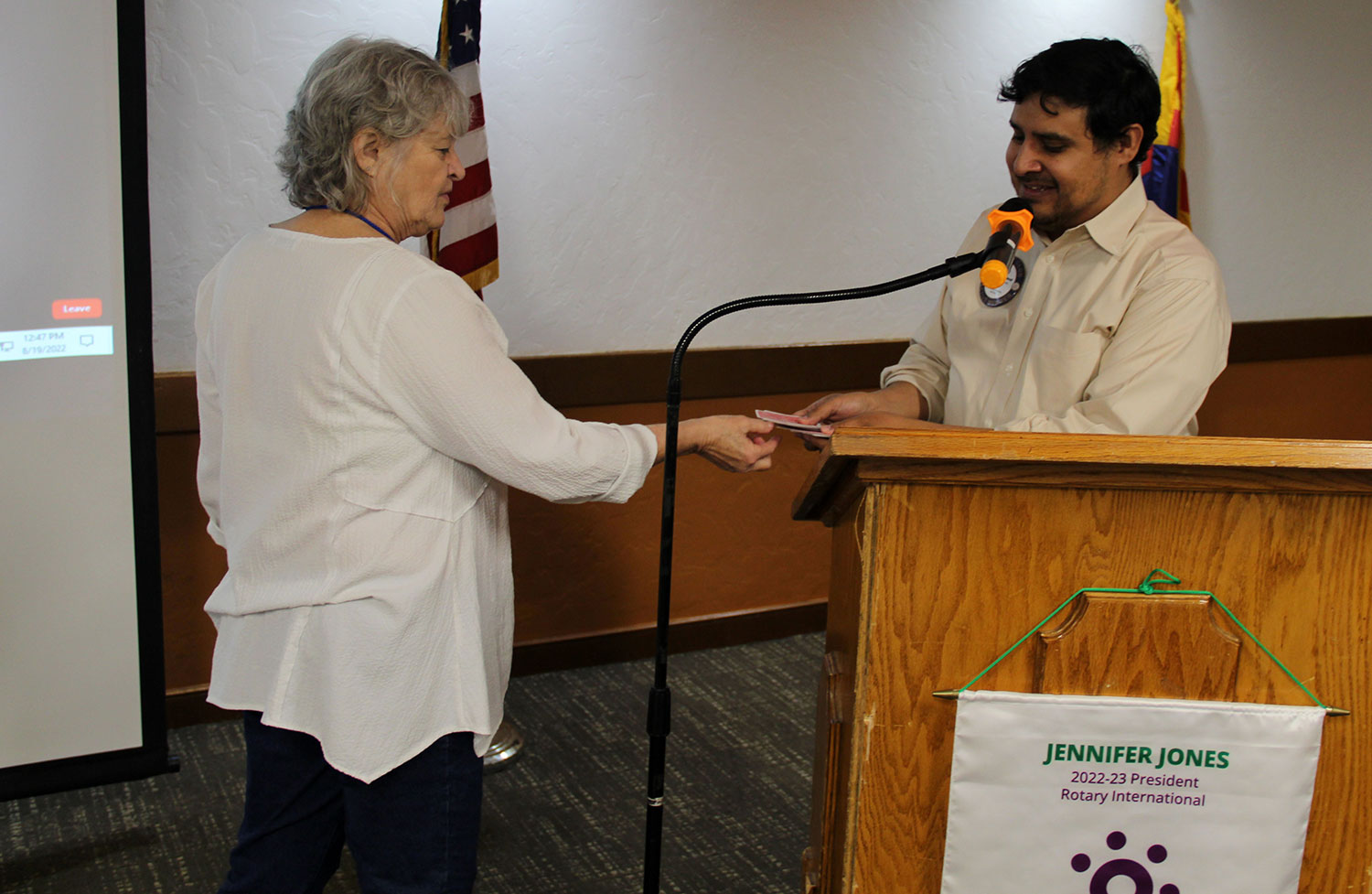 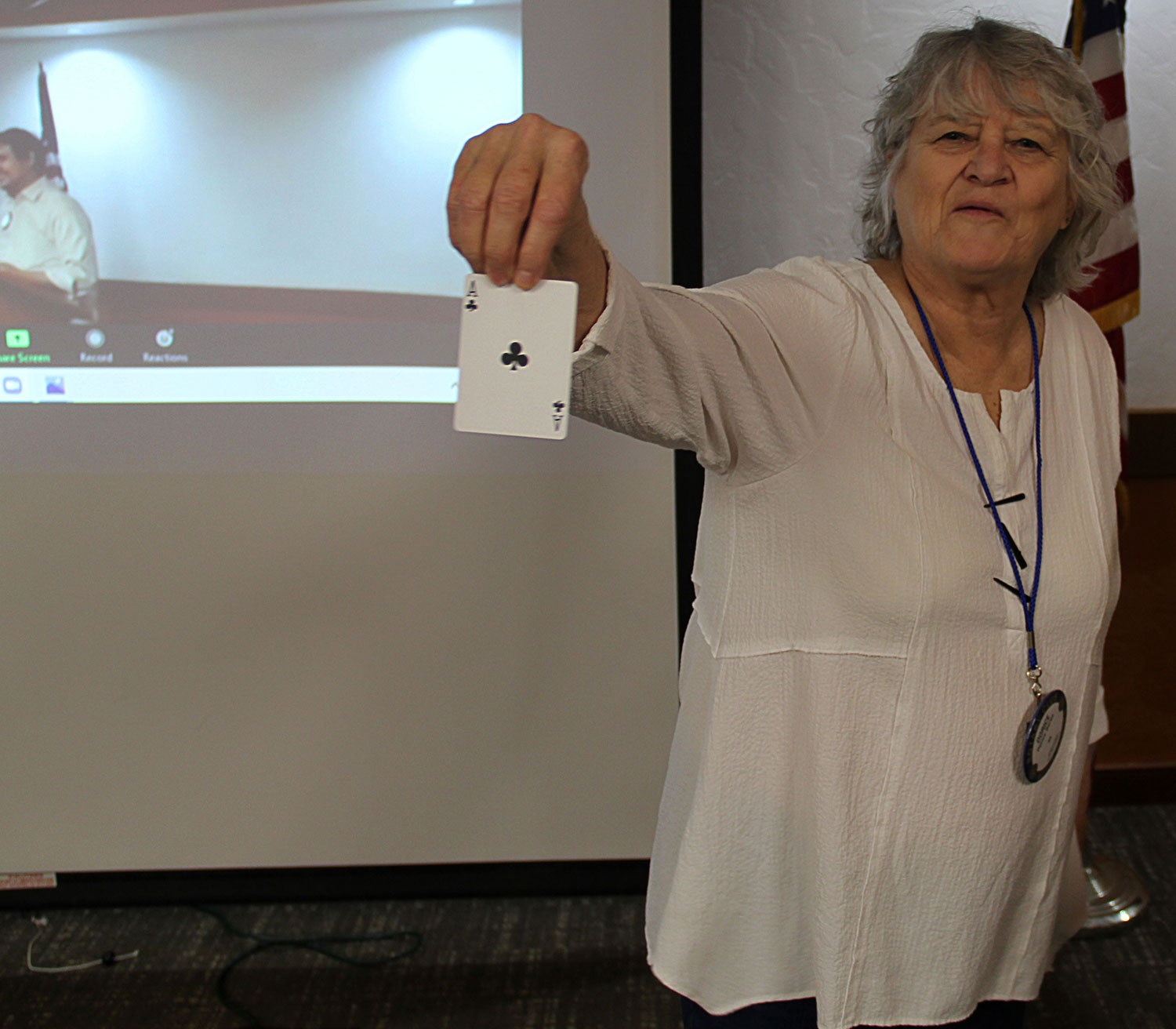 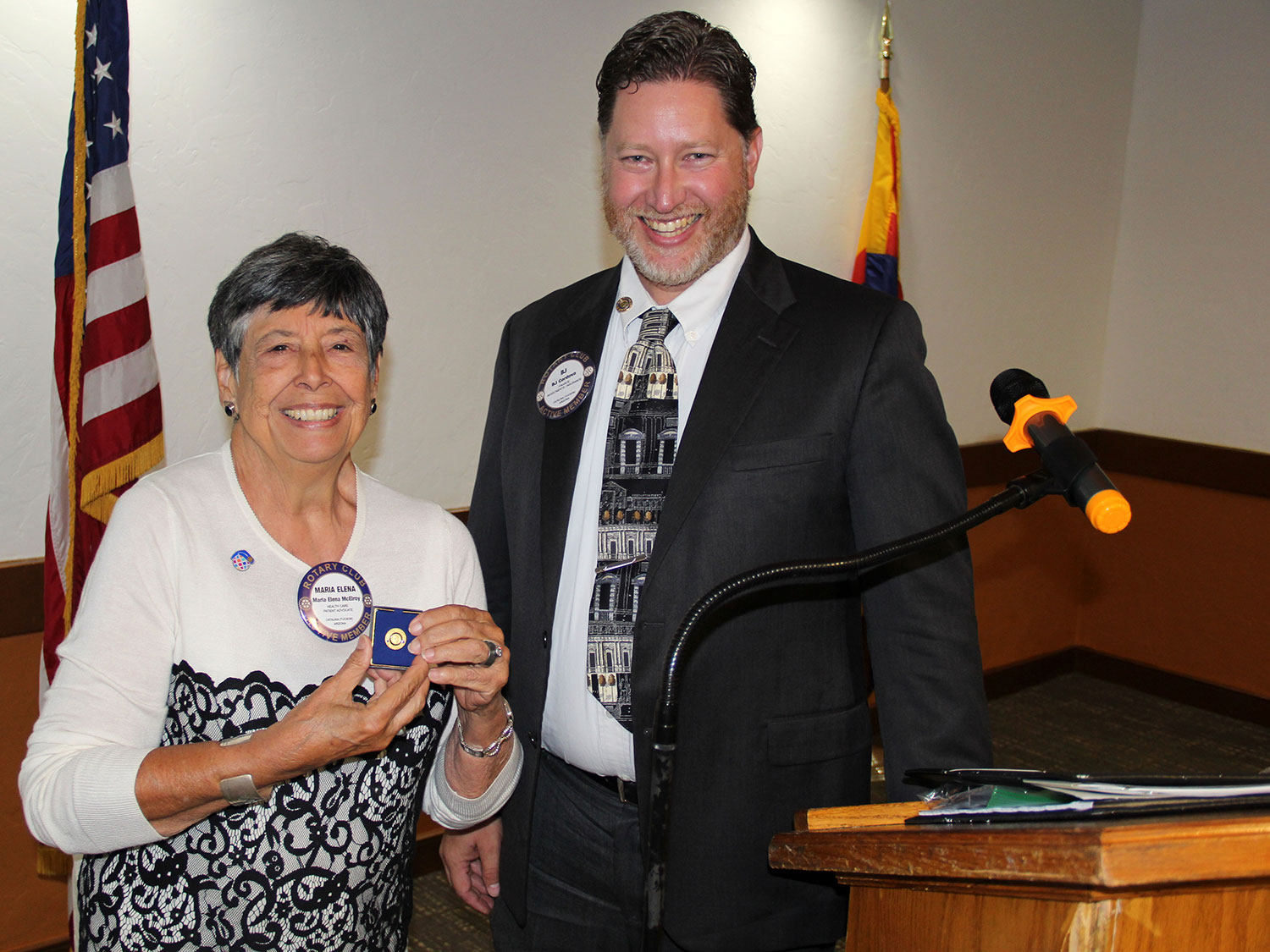 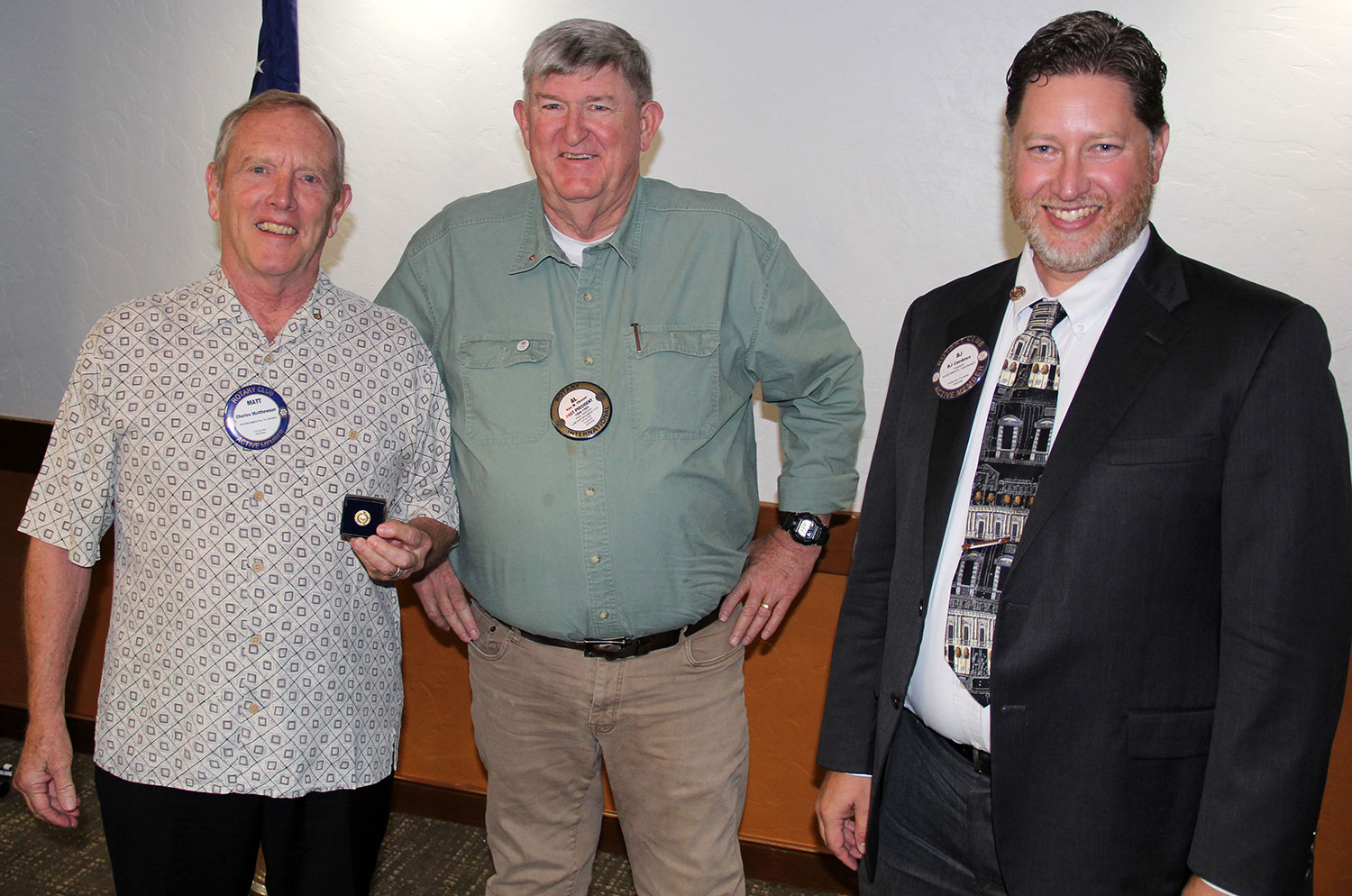 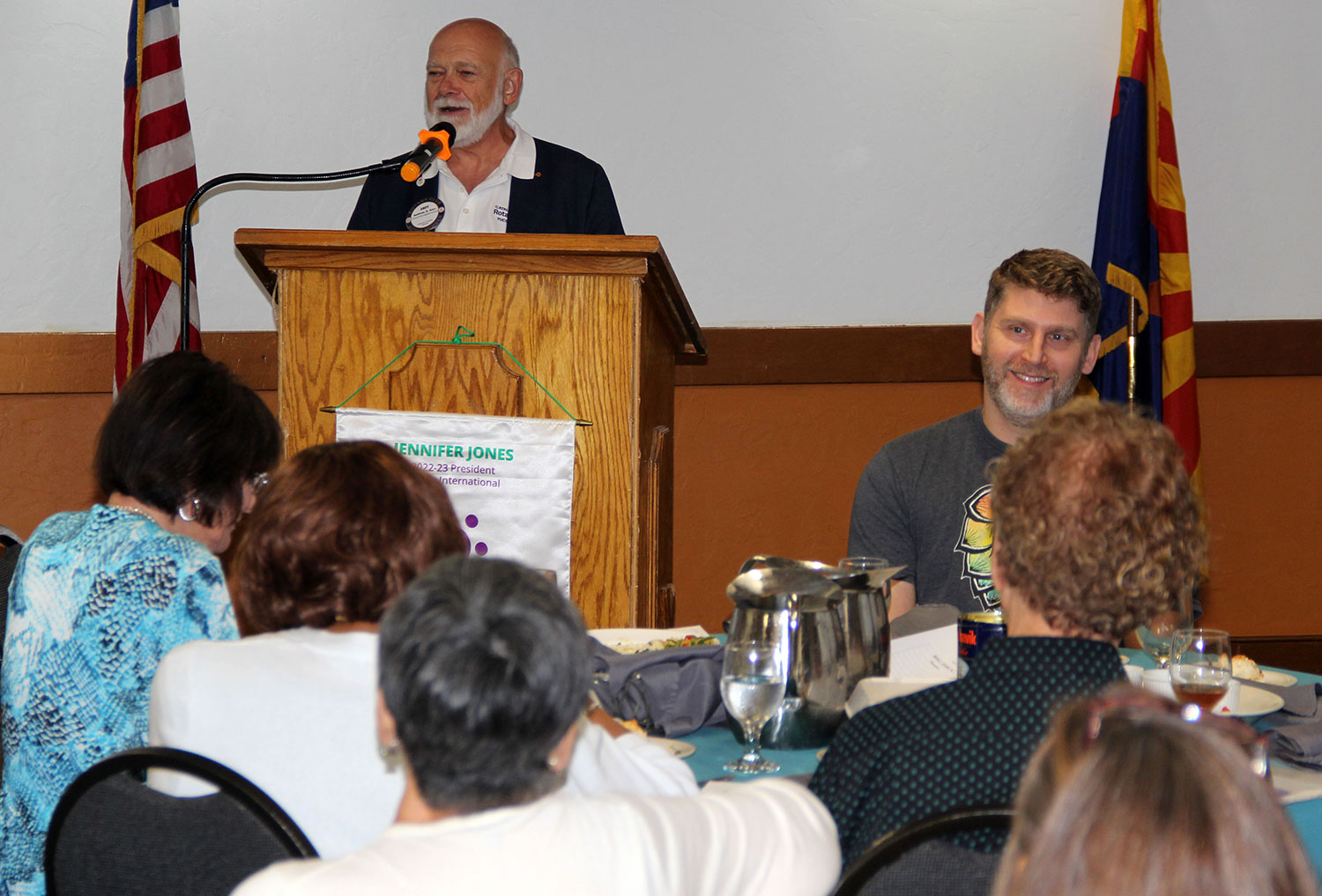 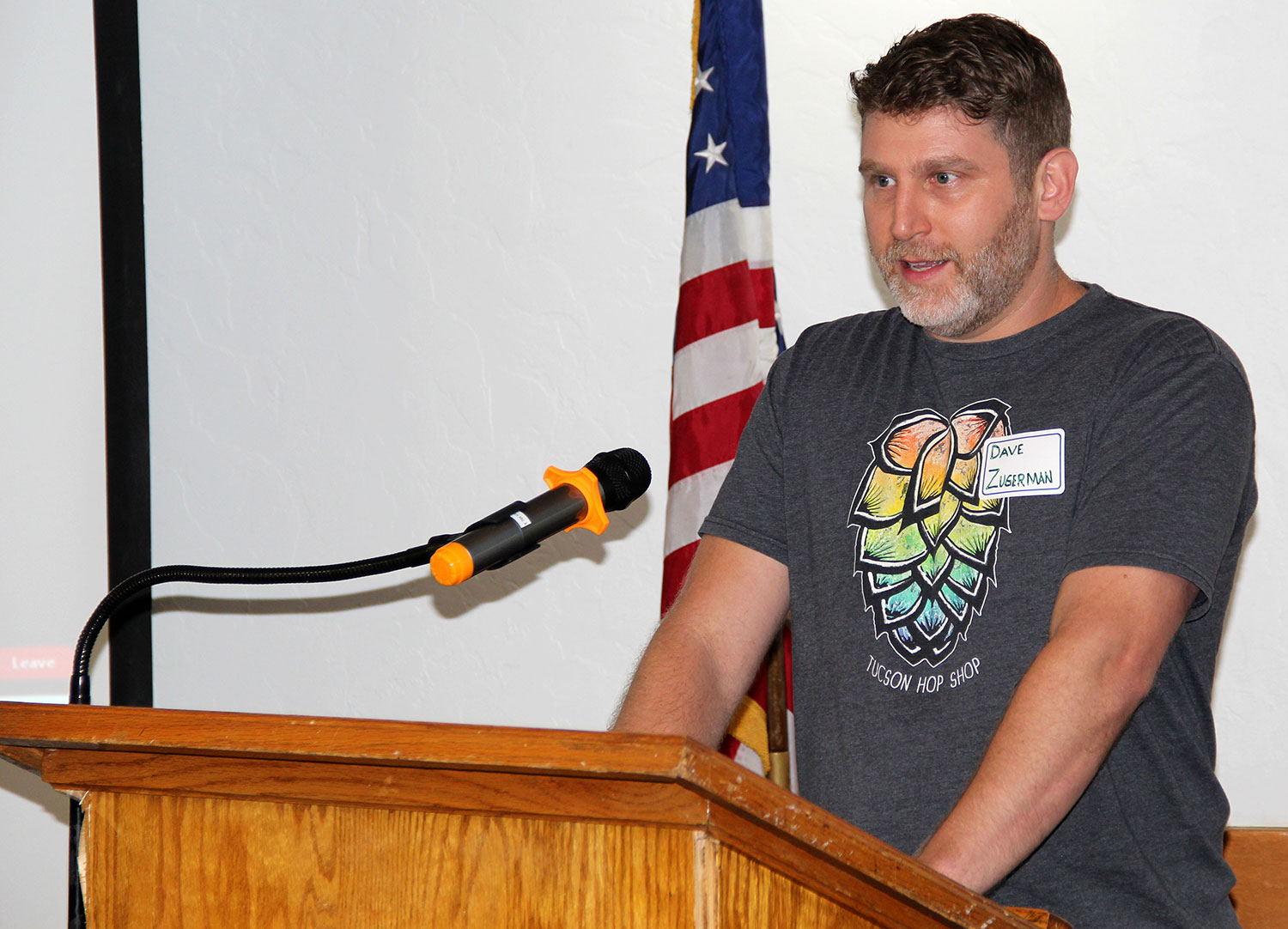