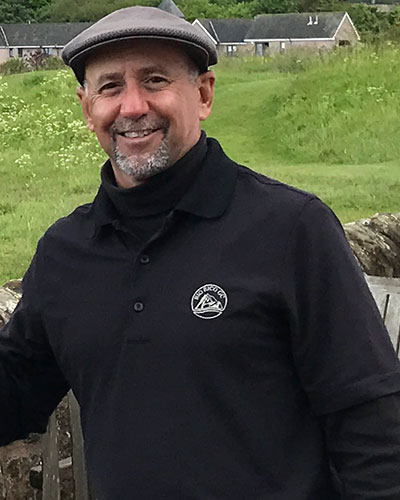 Tony Vartola’s presentation will cover general information on life in Nogales, Sonora and statistics on border crossings in Nogales and their effects on Southern Arizona.

Tony was born in Chicago in 1956. He moved to Southern California when he was two years old. In his eighth-grade year, his family relocated to Yukon, Oklahoma. He finished off his senior year in high school in Chagrin Falls, Ohio.

Tony attended Ohio’s Bowling Green State University. During his freshman year he met his future wife on campus. They married right after graduation and moved to Mt. Vernon, Ohio. There, in 1984, Tony began working for Jeld-Wen Windows and Doors. He transferred to Kingman, Arizona, in 1986. In 1997, he transferred to Nogales, Sonora.

Tony and his wife have two children and three grand-children. Tony has called Rio Rico his home for twenty-four years. He joined the Rio Rico Rotary club in 2000 and has served the club as president three times.

Some pics from our February 18 hybrid meeting. 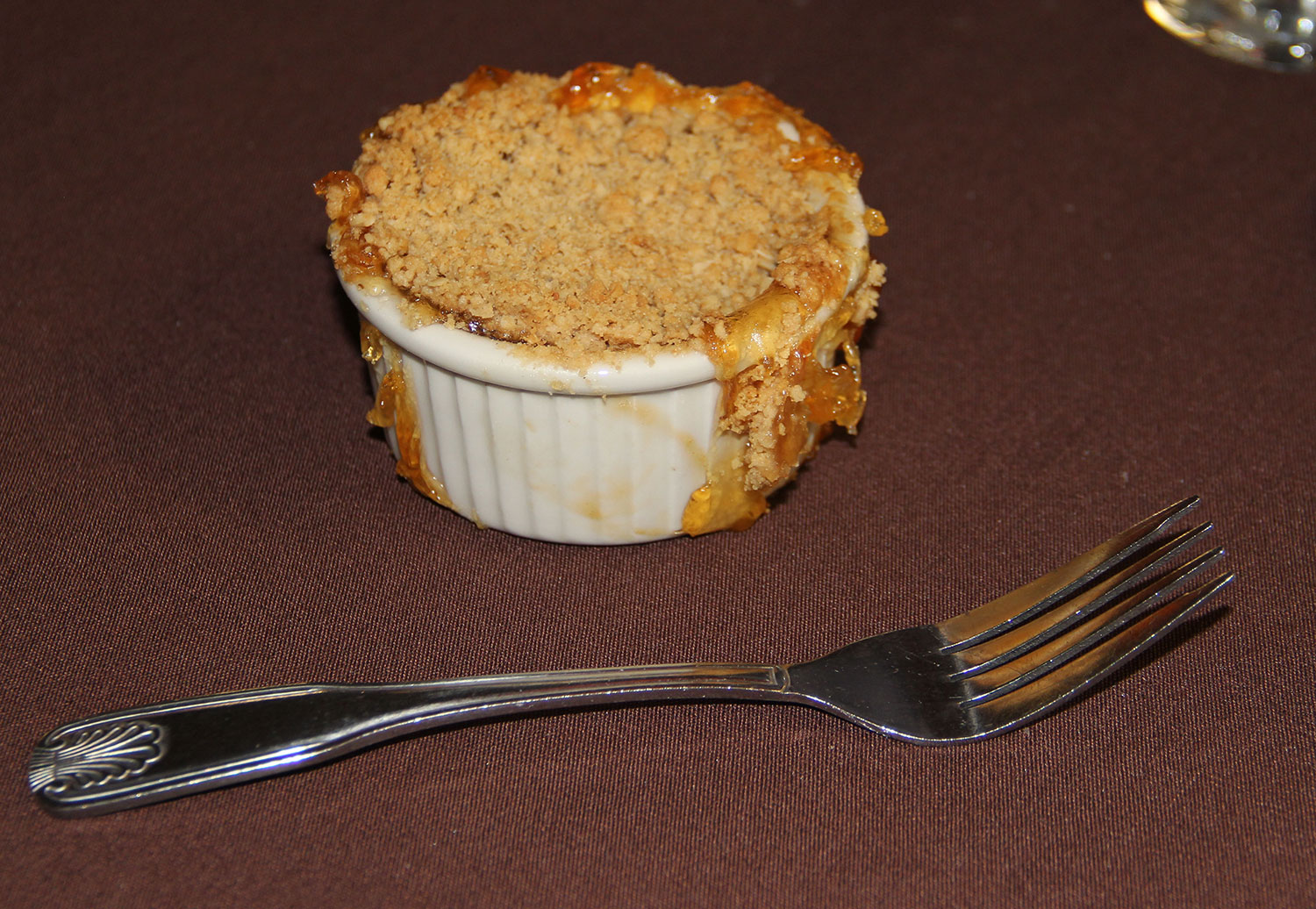 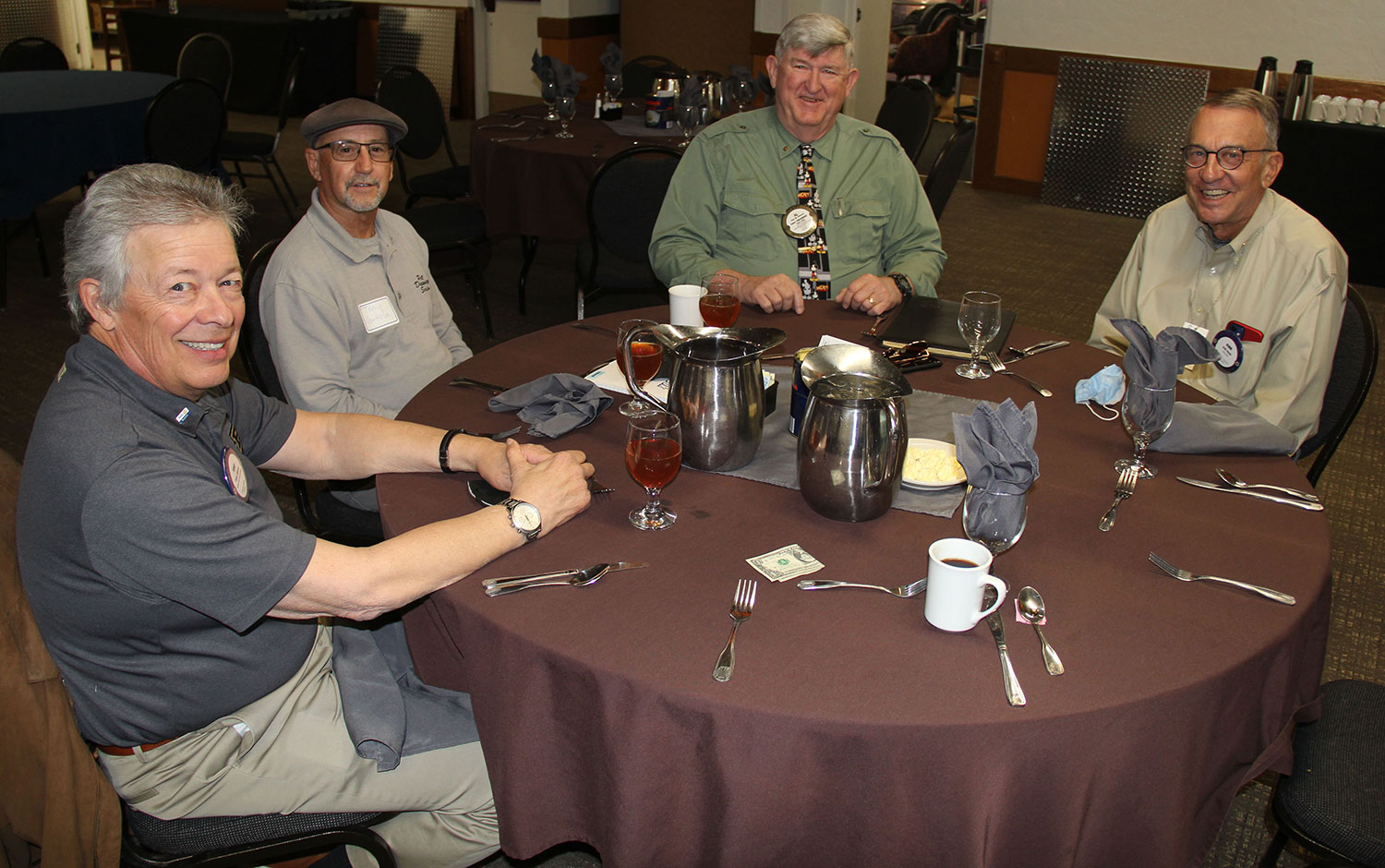 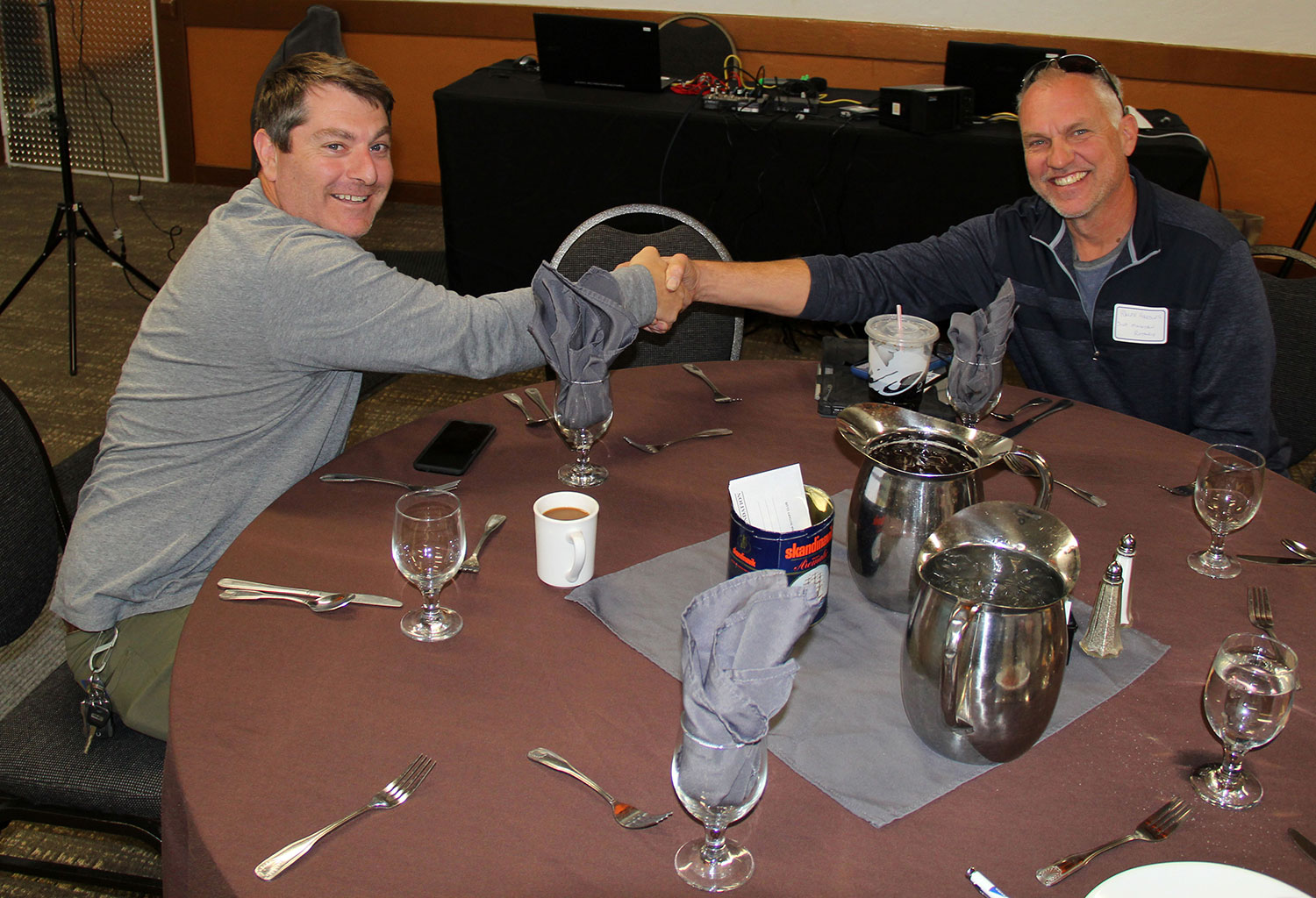 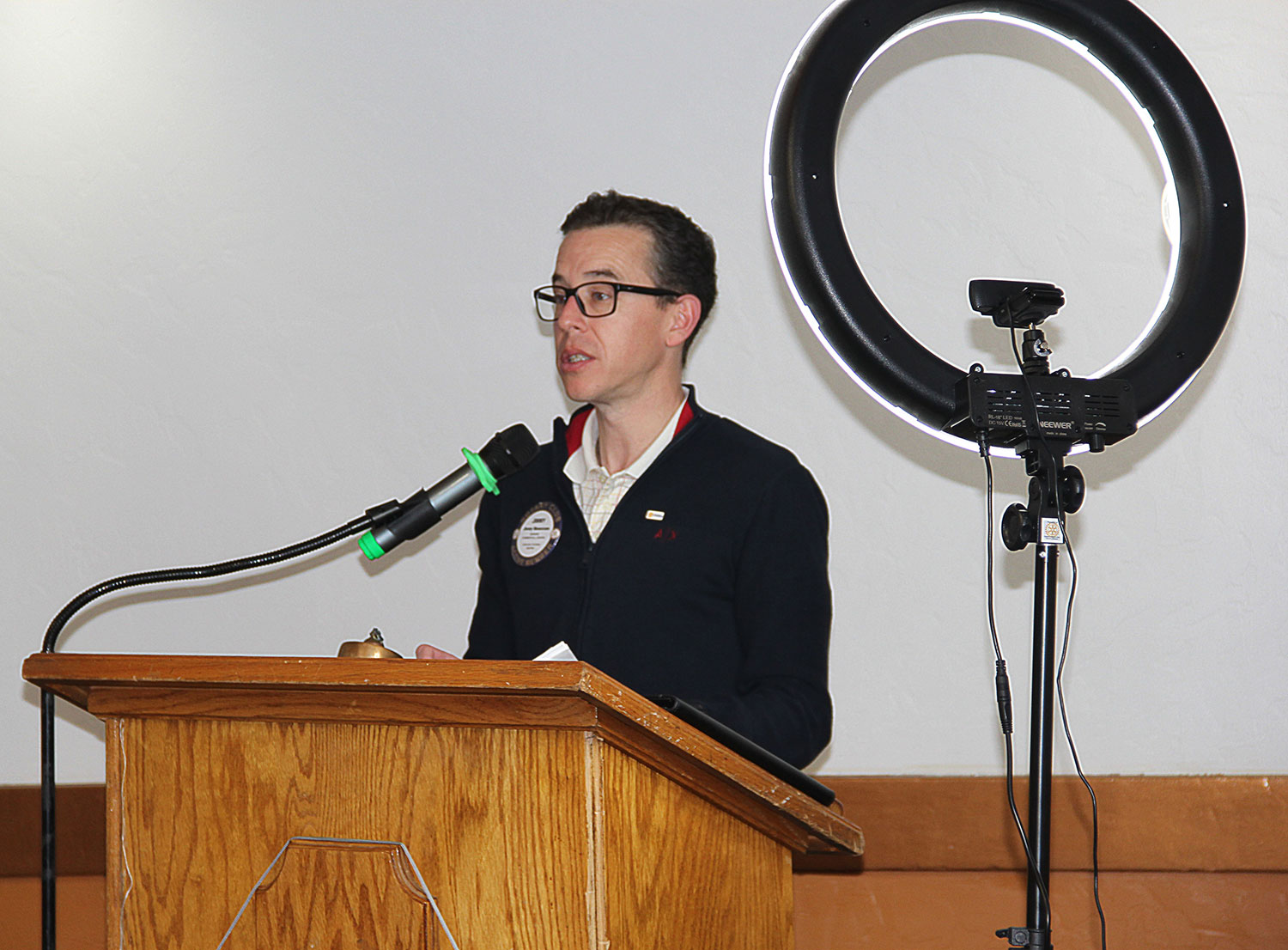 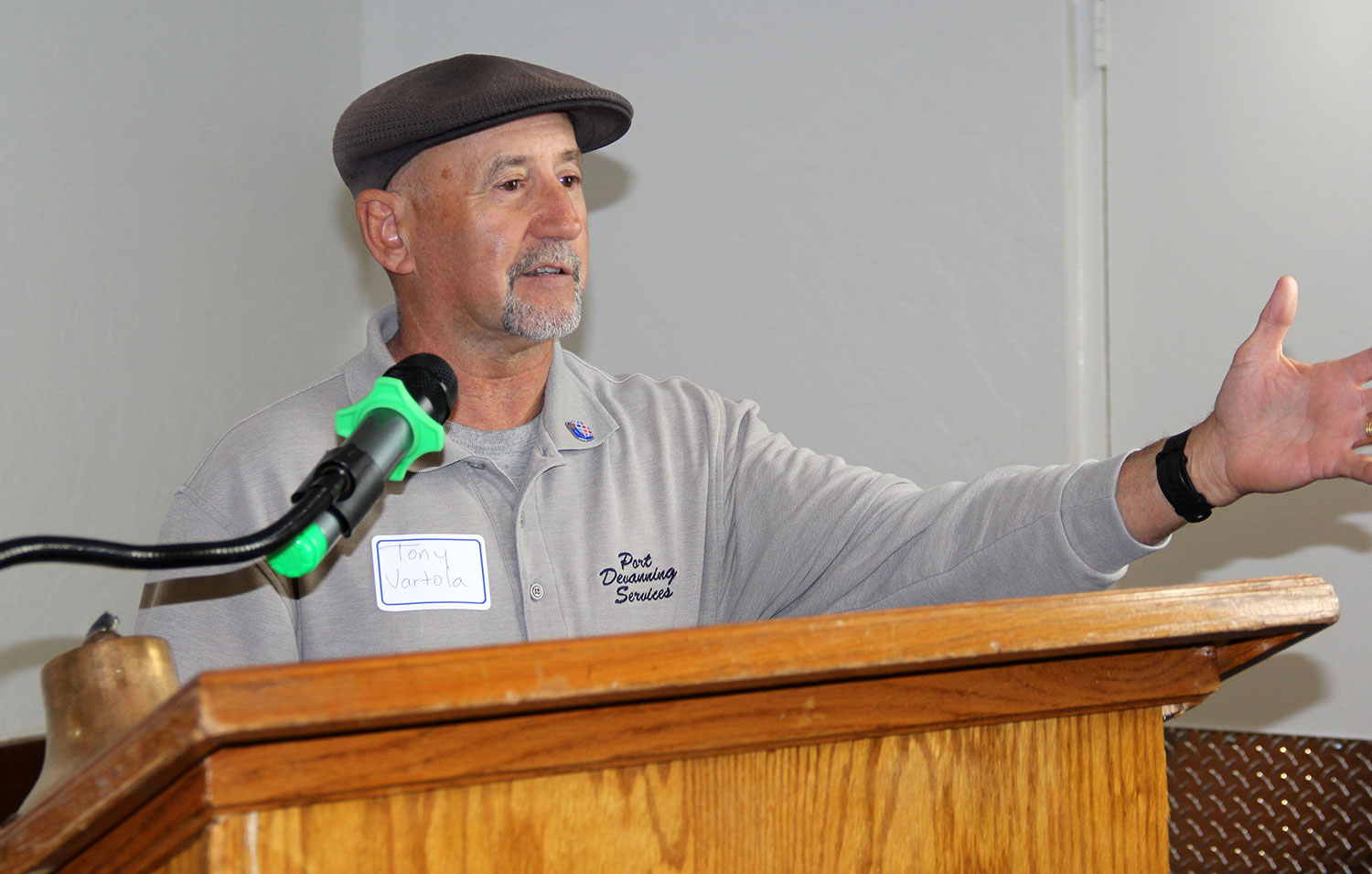 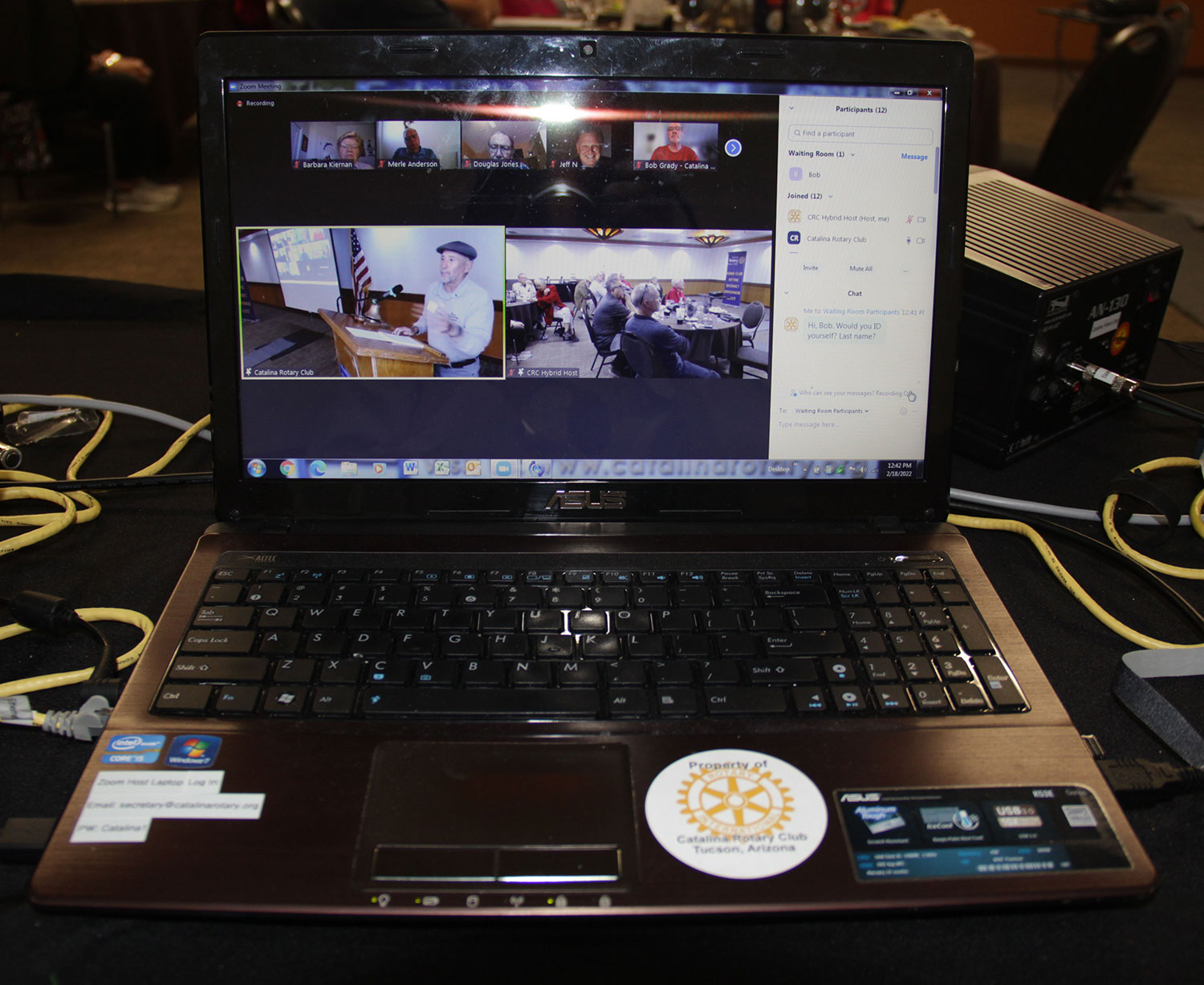 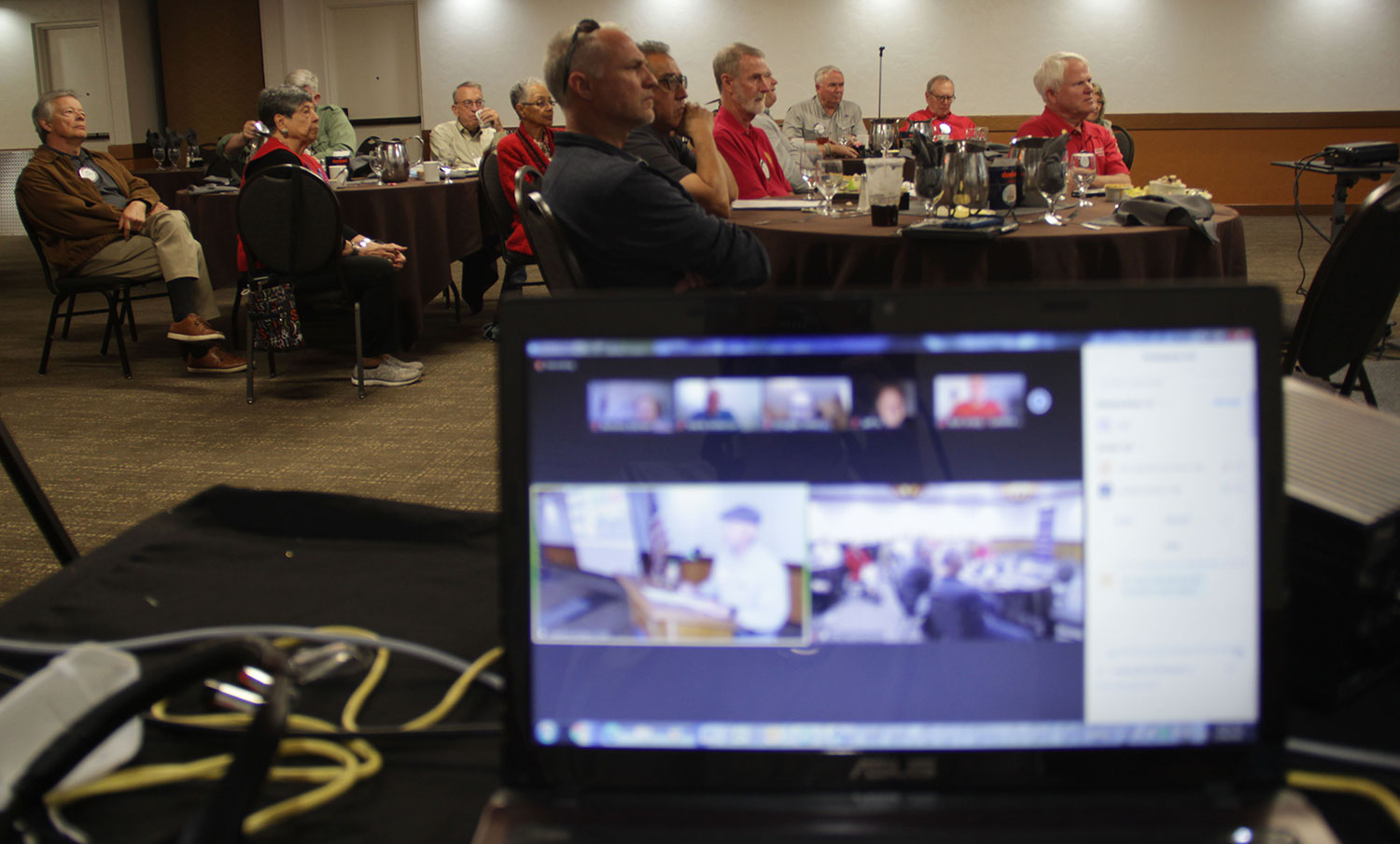 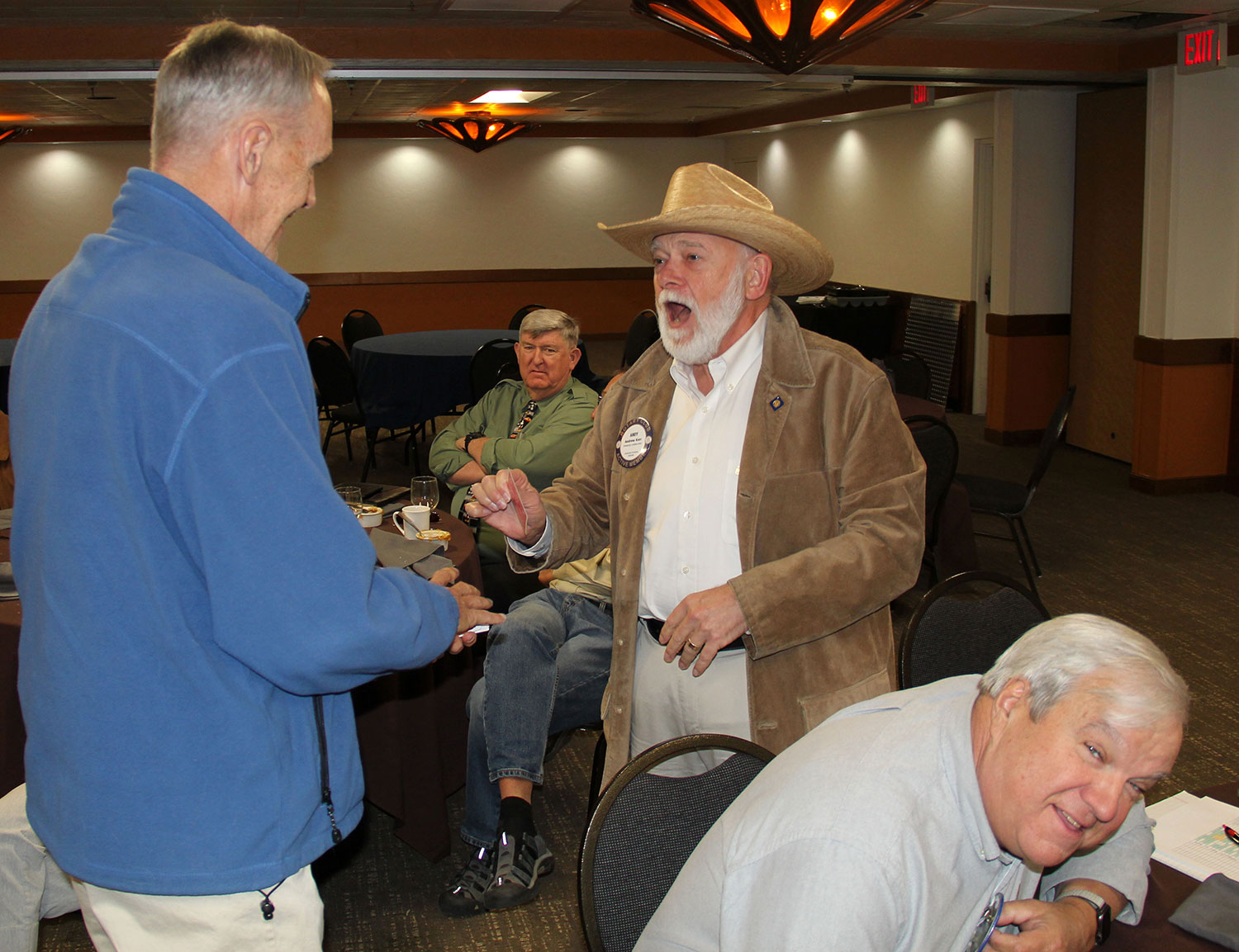 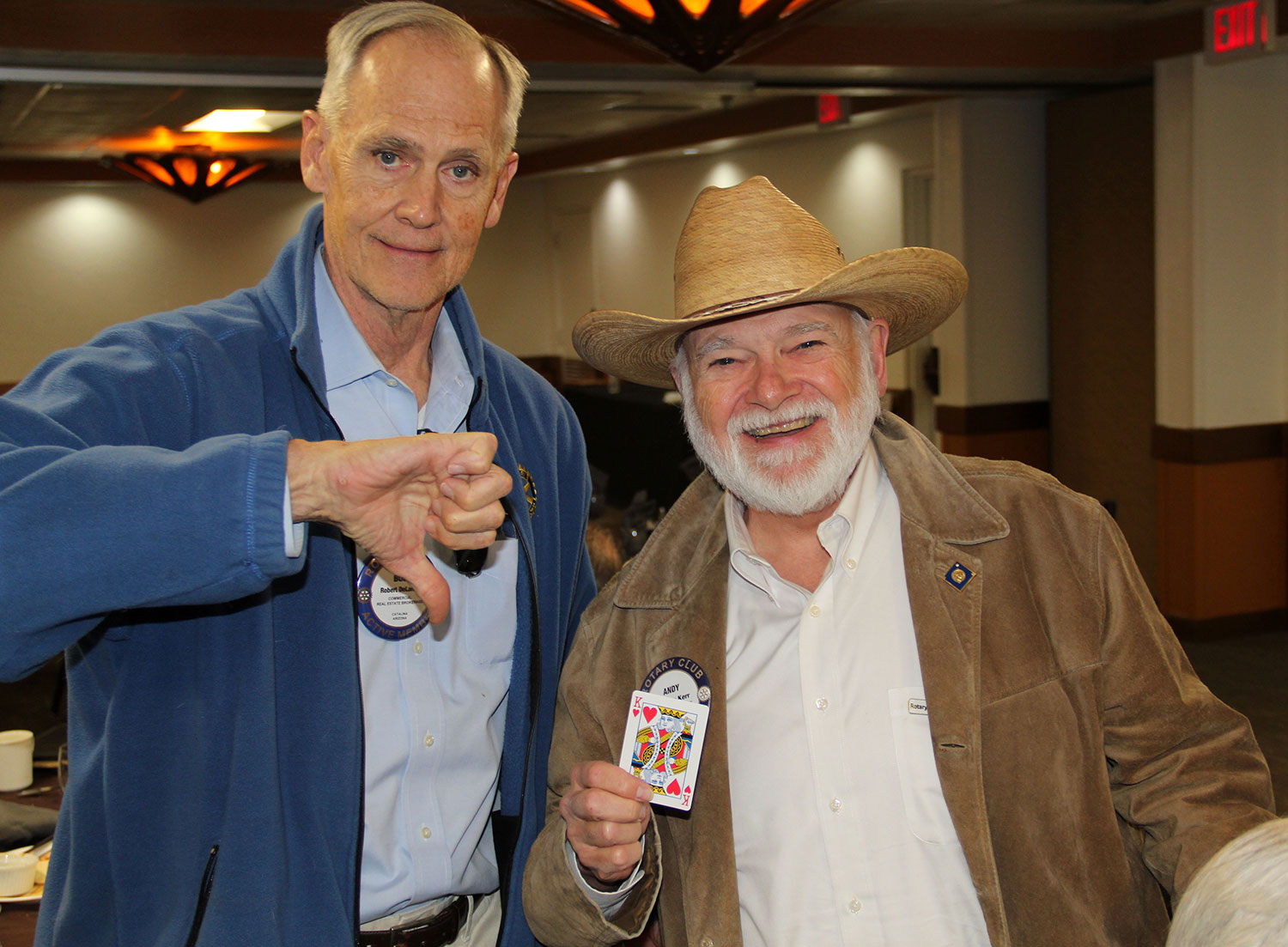