Our speaker on January 14 will be Tucson’s new police chief, Chad Kasmar.

Chief Kasmar started his career with the Tucson Police Department in August 2000. He was promoted to Deputy Chief in November 2016 and selected as Chief in December 2021. 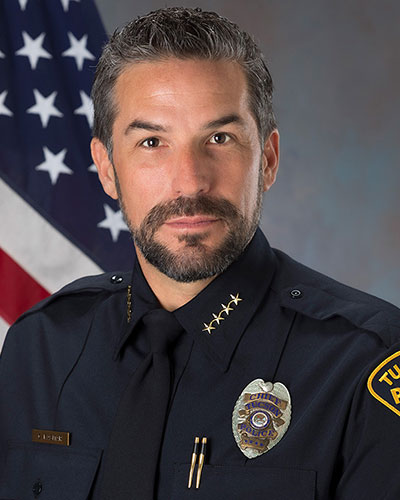 Education
Bachelor’s Degree from the University of Arizona

Law Enforcement Experience
During his service in law enforcement, Chief Kasmar has worked in many disciplines.

As a Captain, Chief Kasmar was a commander of:
Chief of Staff in the Office of the Chief of Police
Operations Division East

As a Lieutenant, Chief Kasmar was a commander in:
Office of Internal Affairs (Professional Standards)
Operations Division West

As a volunteer, Chief Kasmar serves on the board of Boys & Girls Clubs of Tucson.

Some pics from our January 14 hybrid meeting. 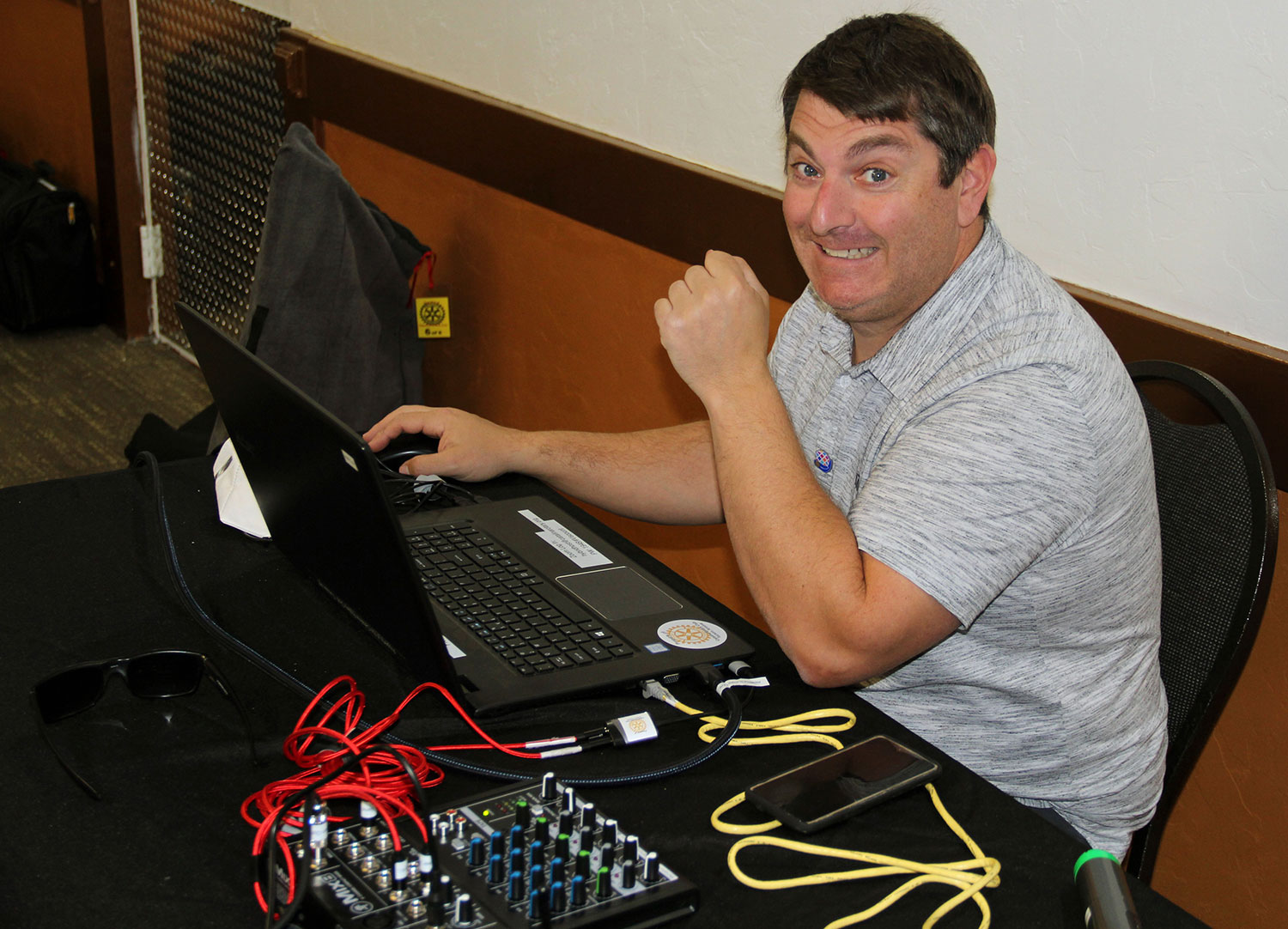 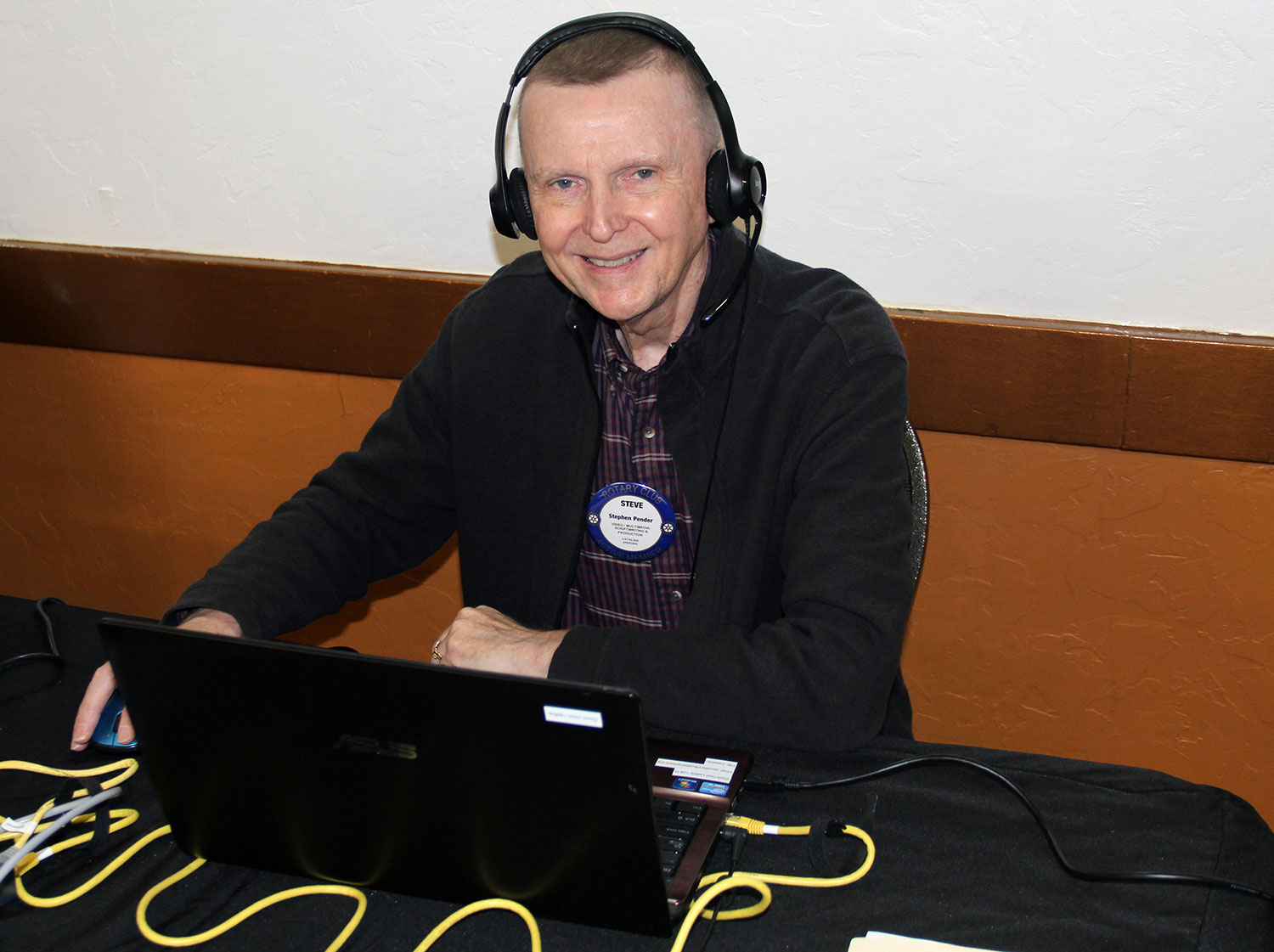 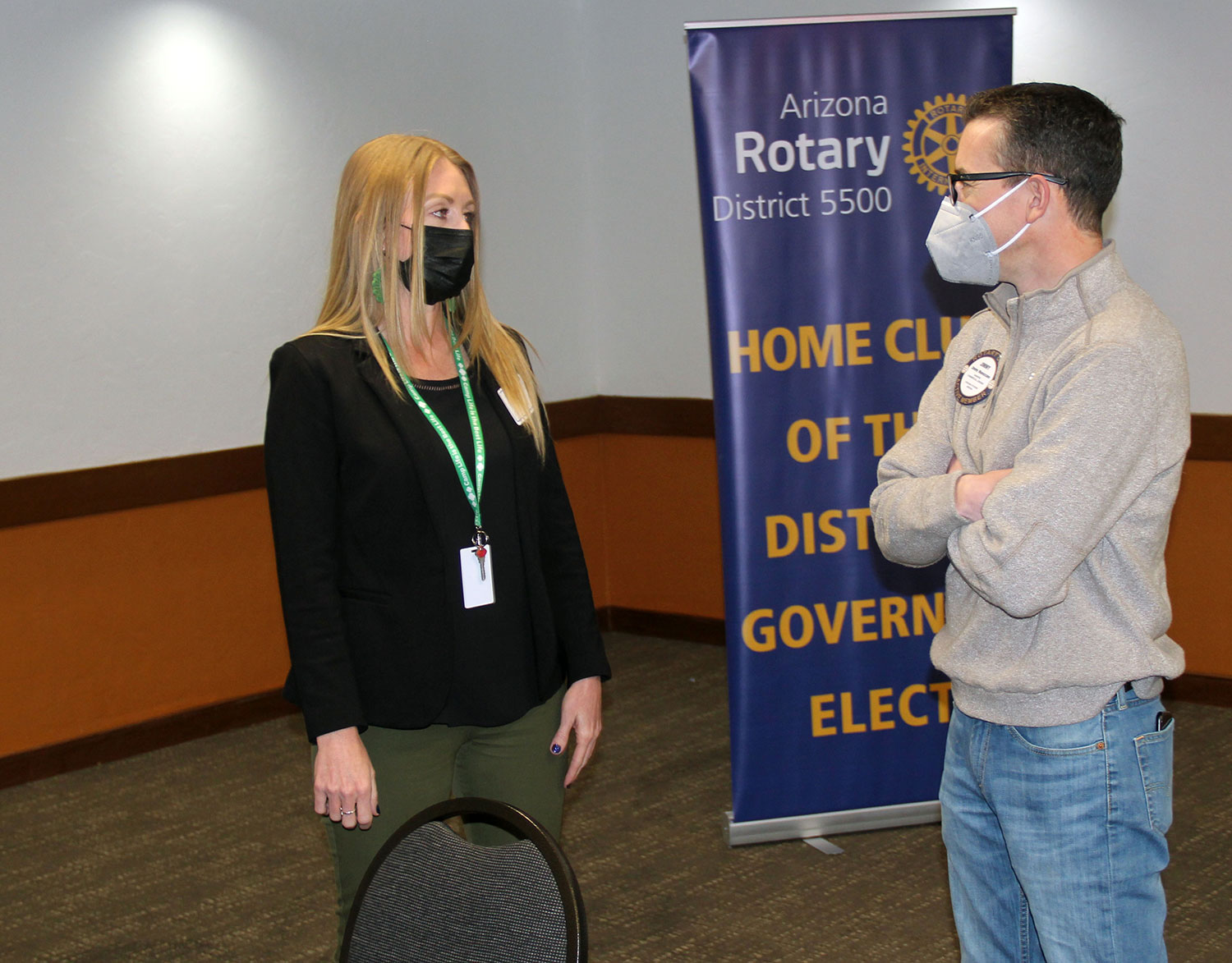 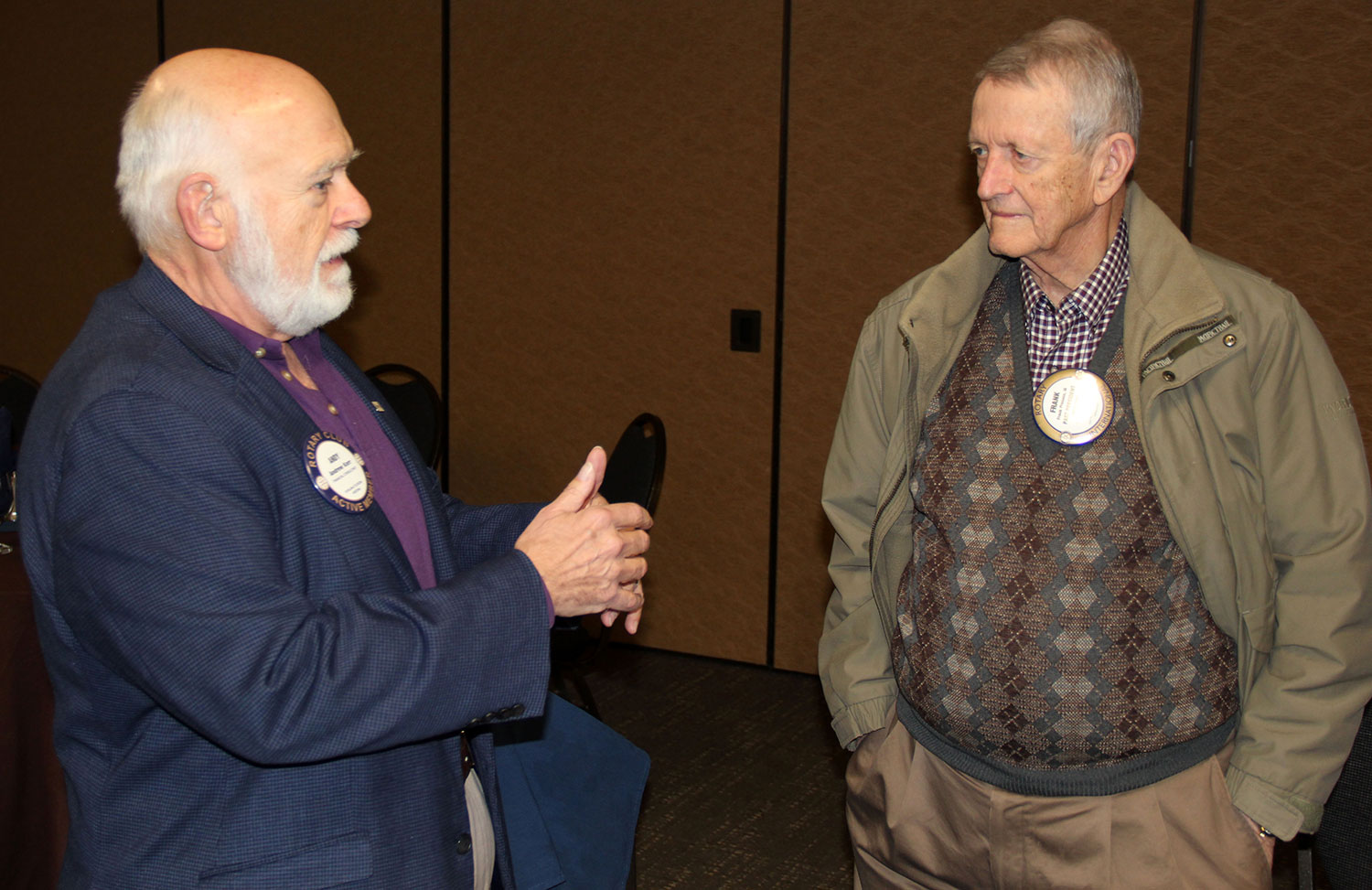 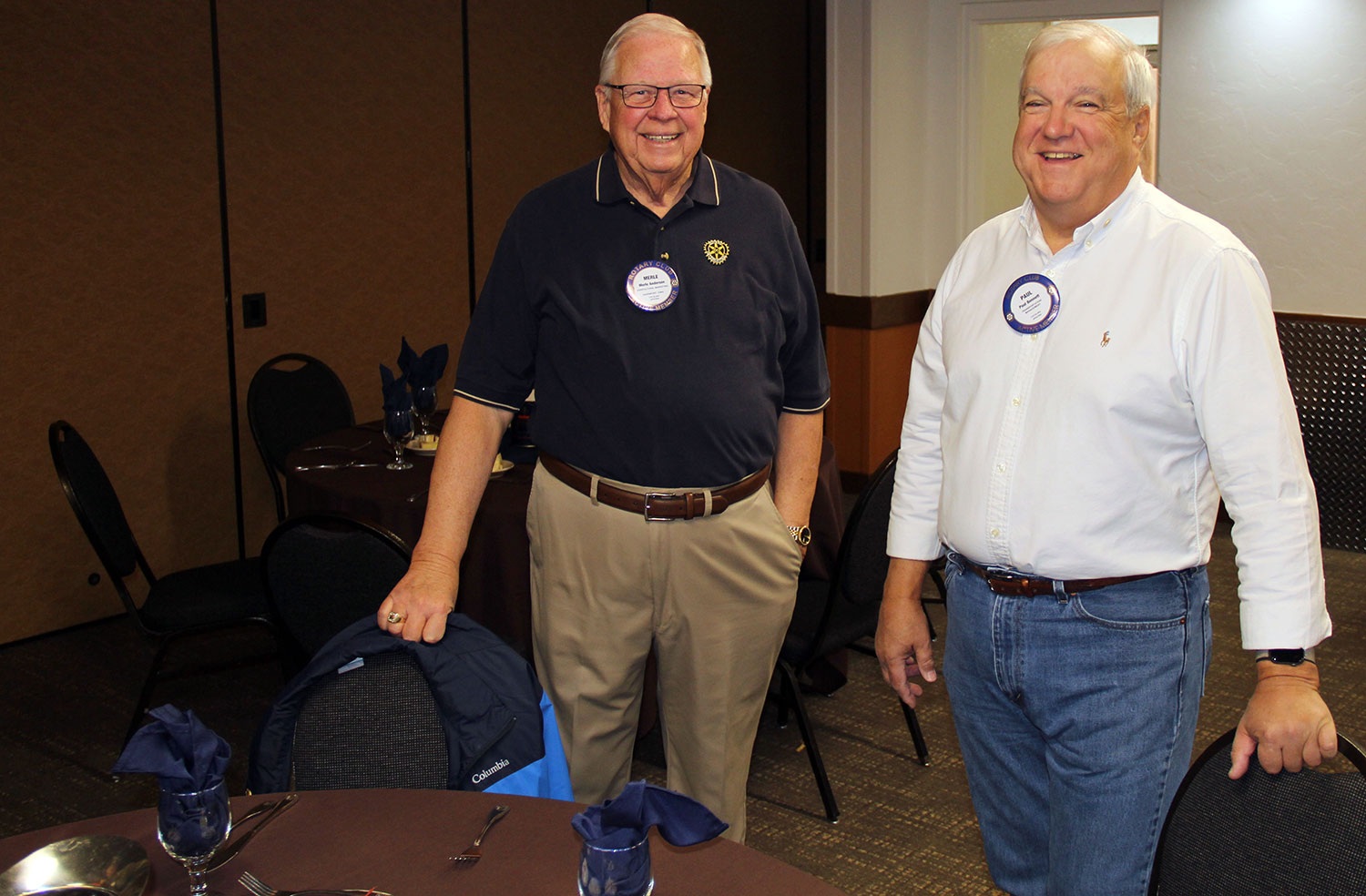 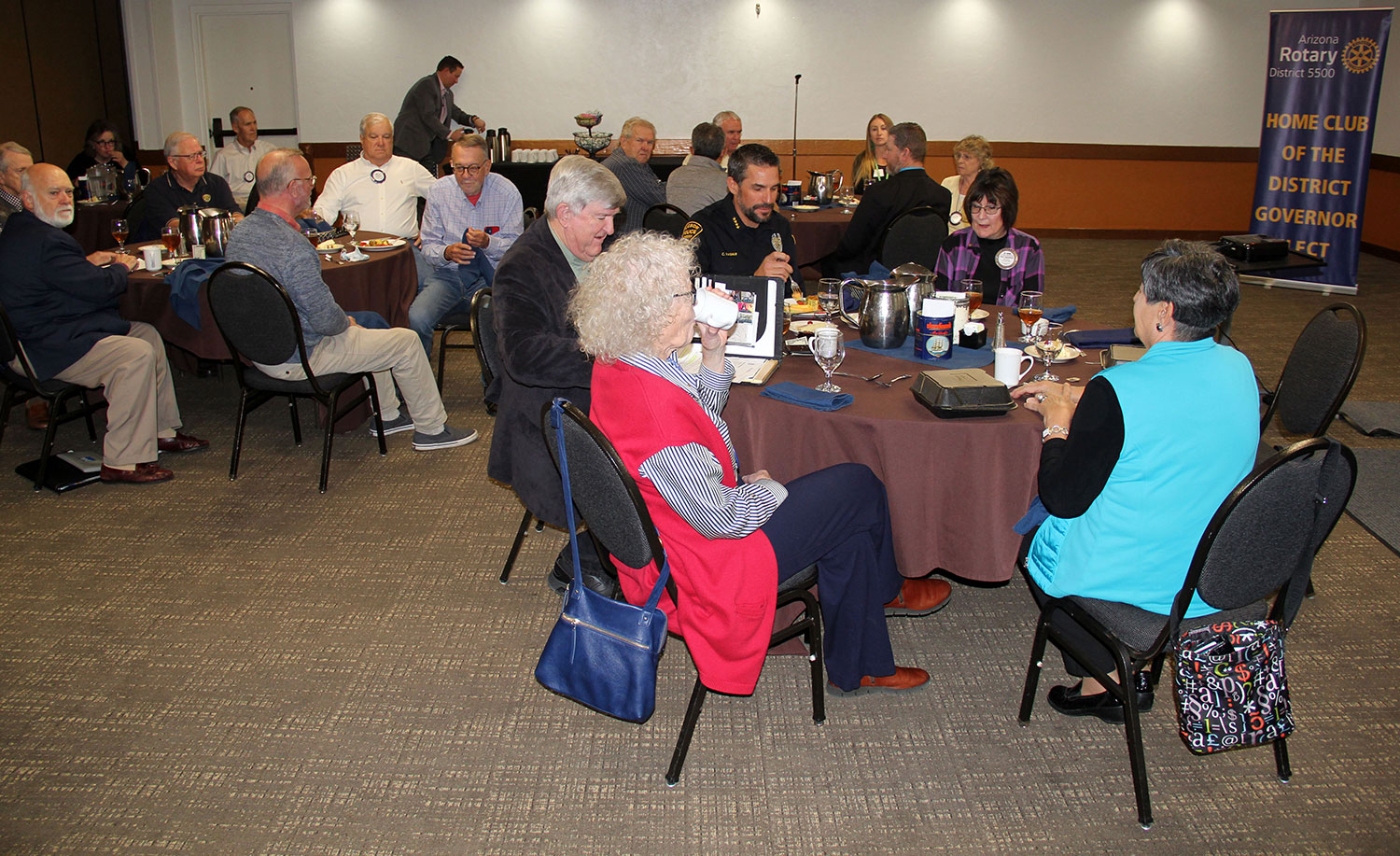 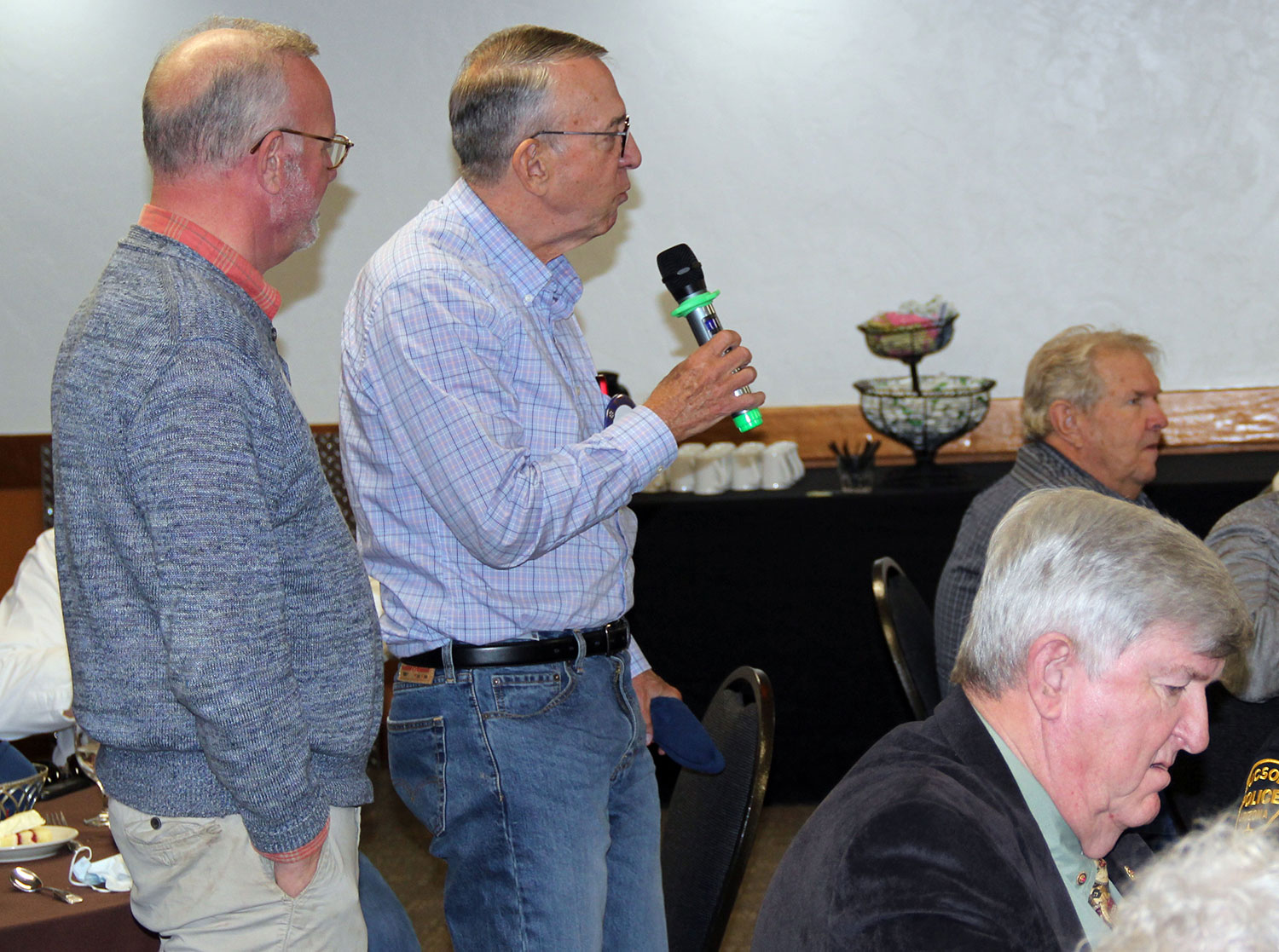 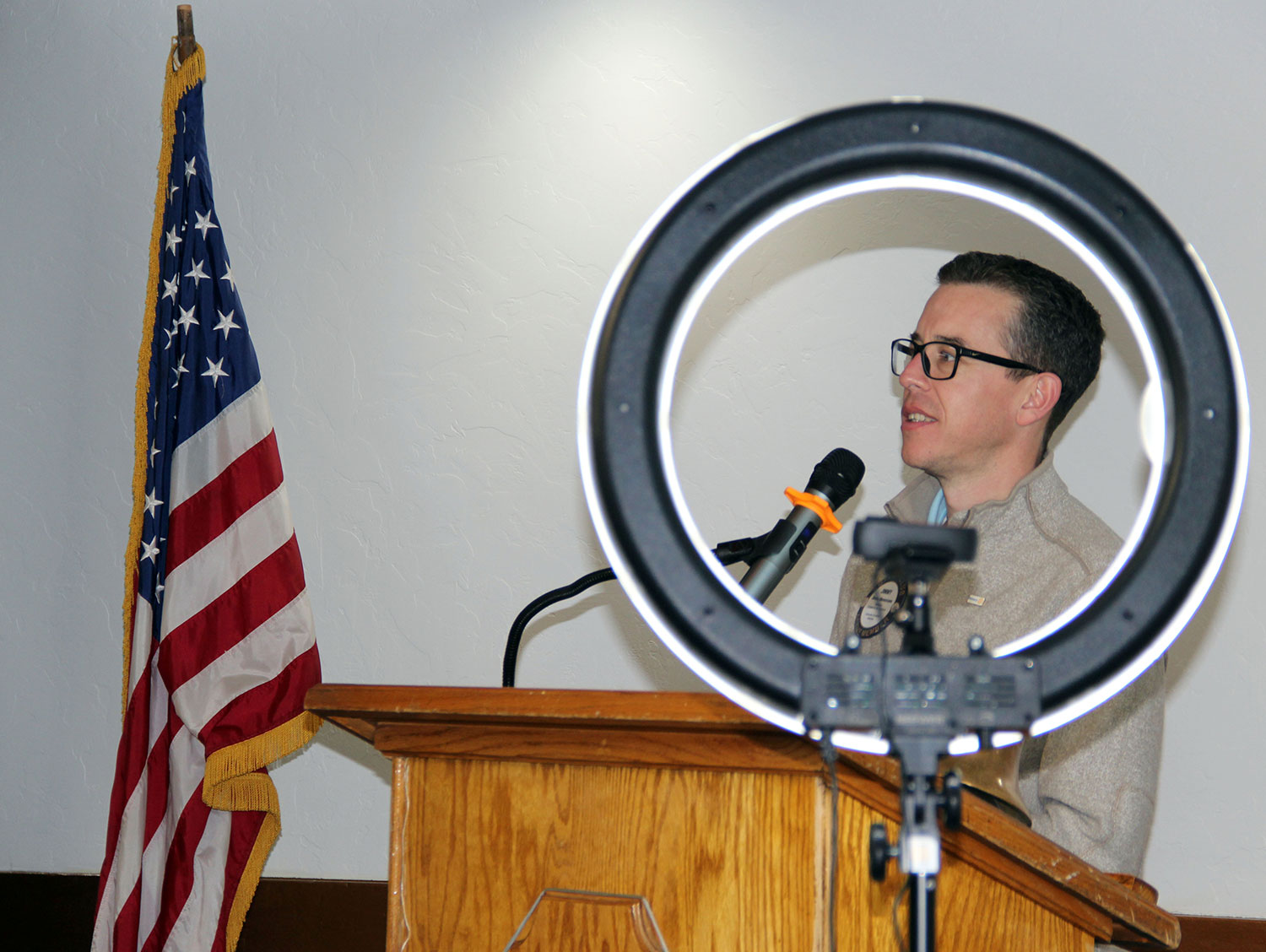 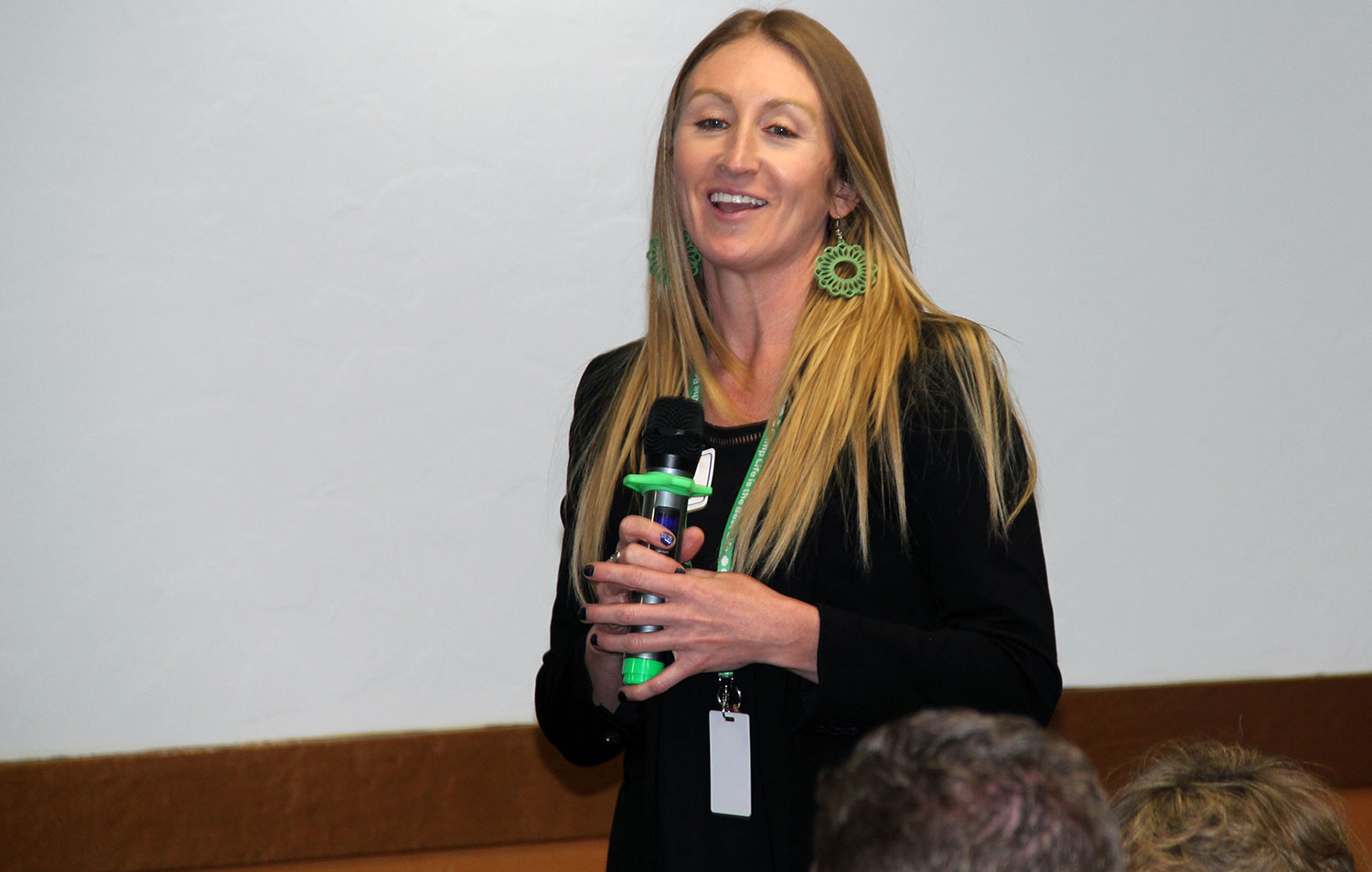 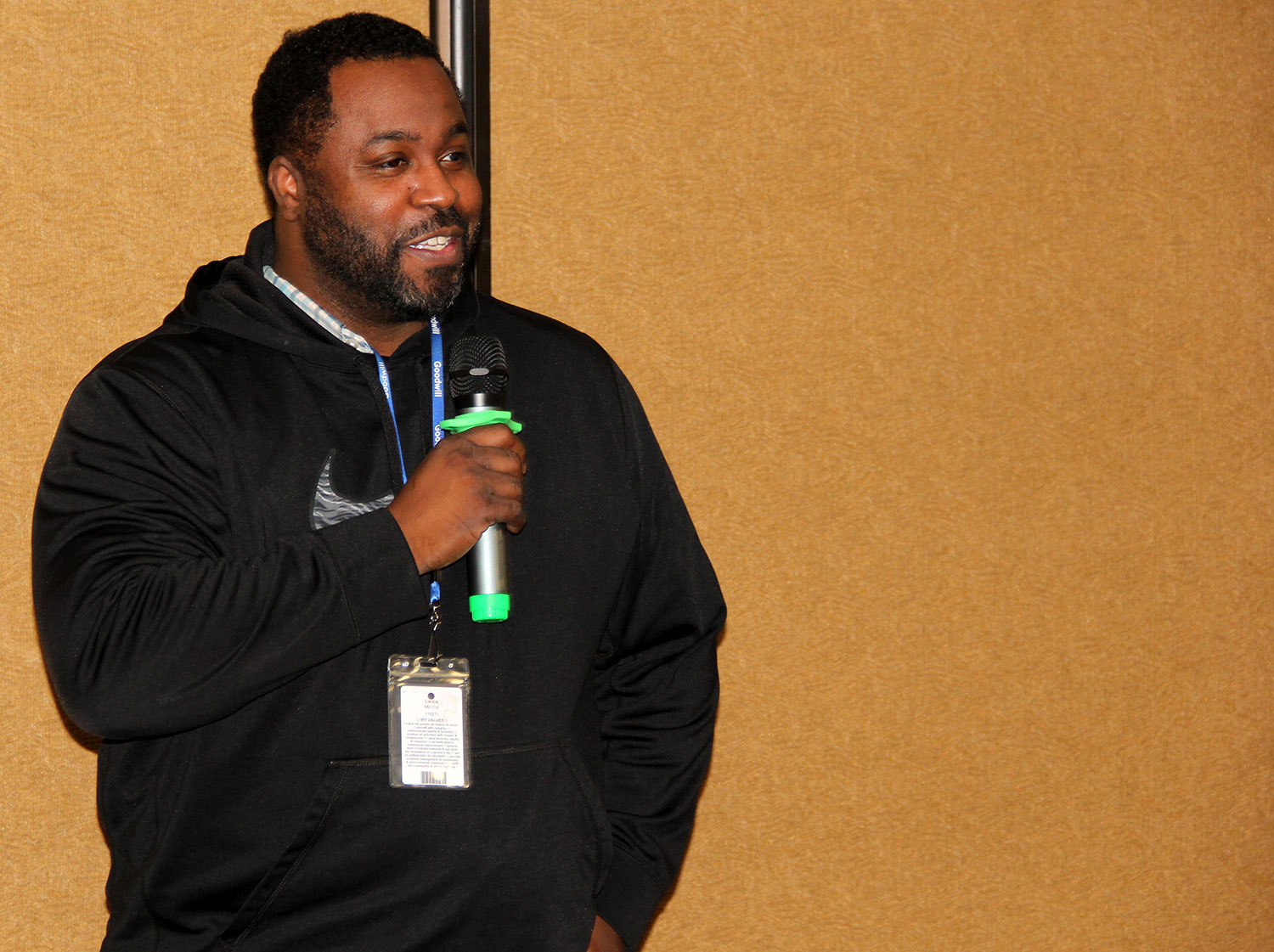 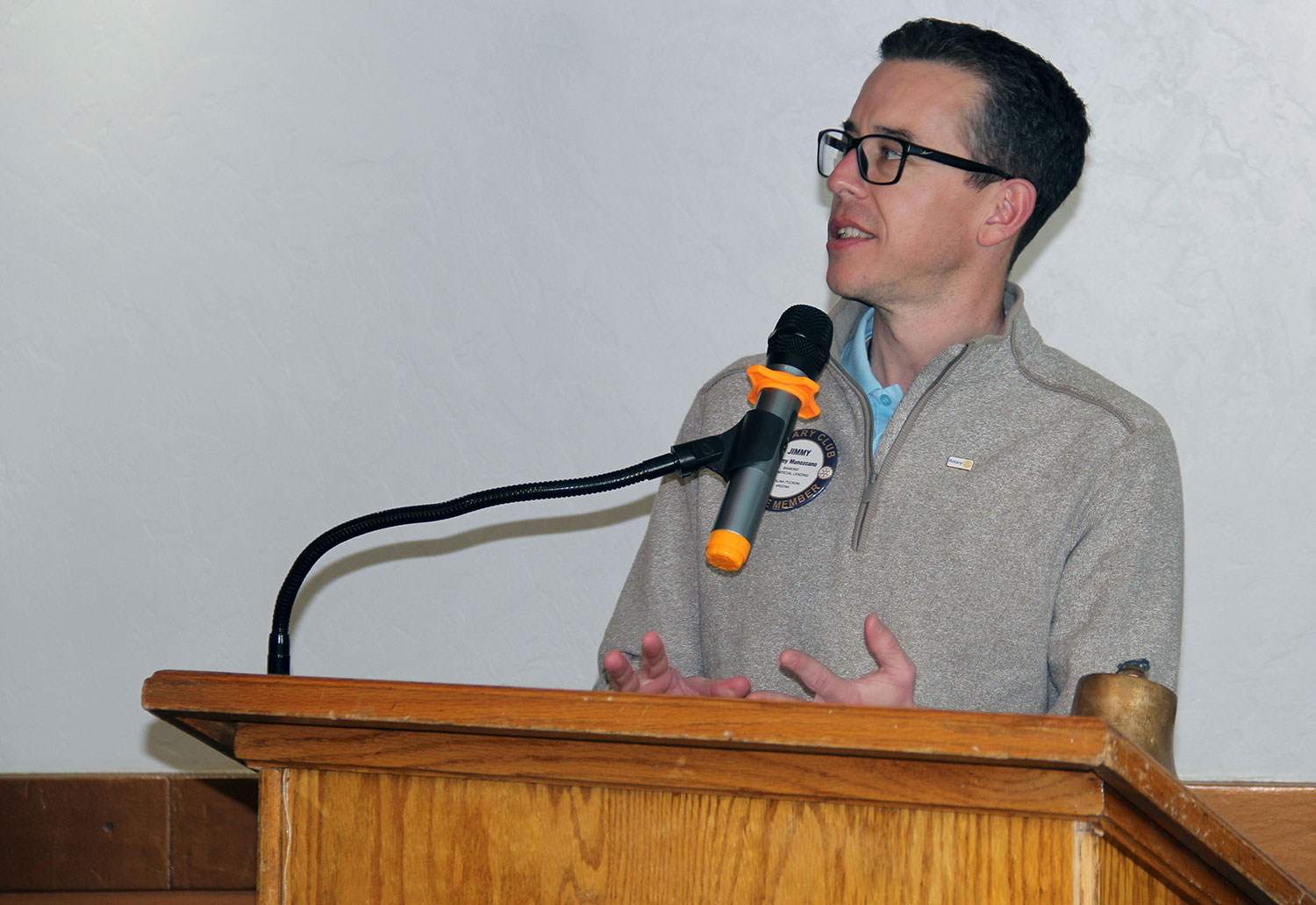 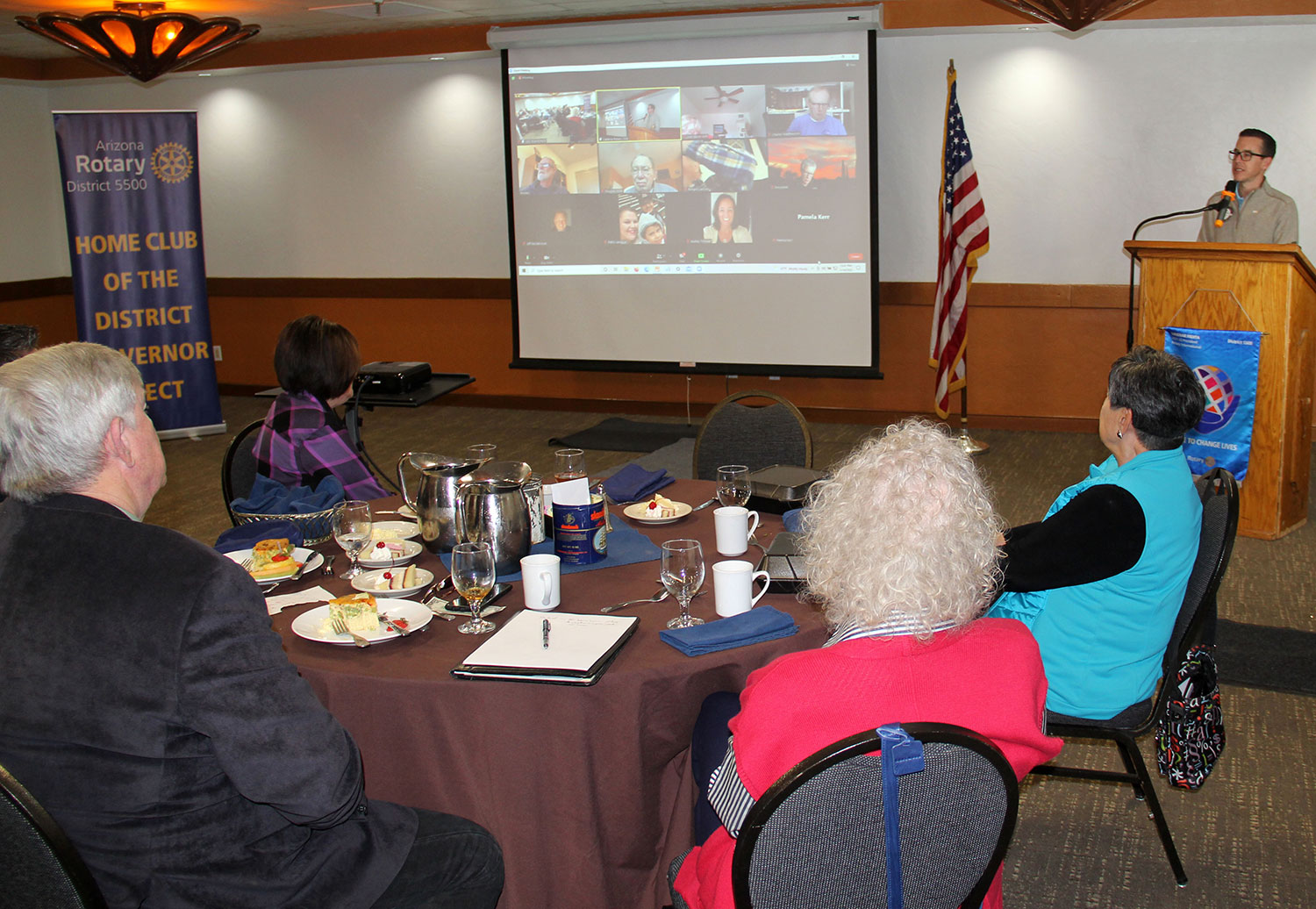 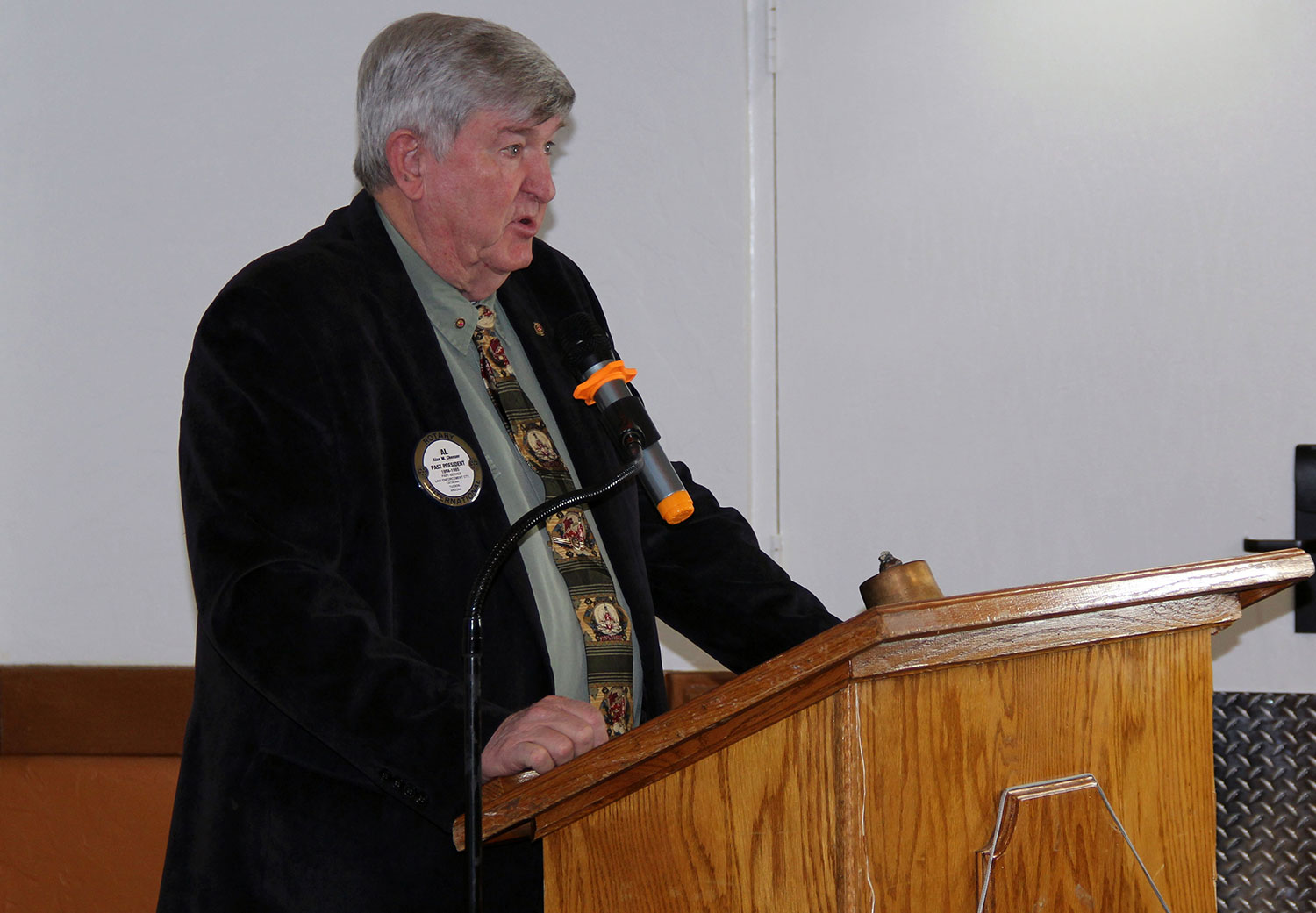 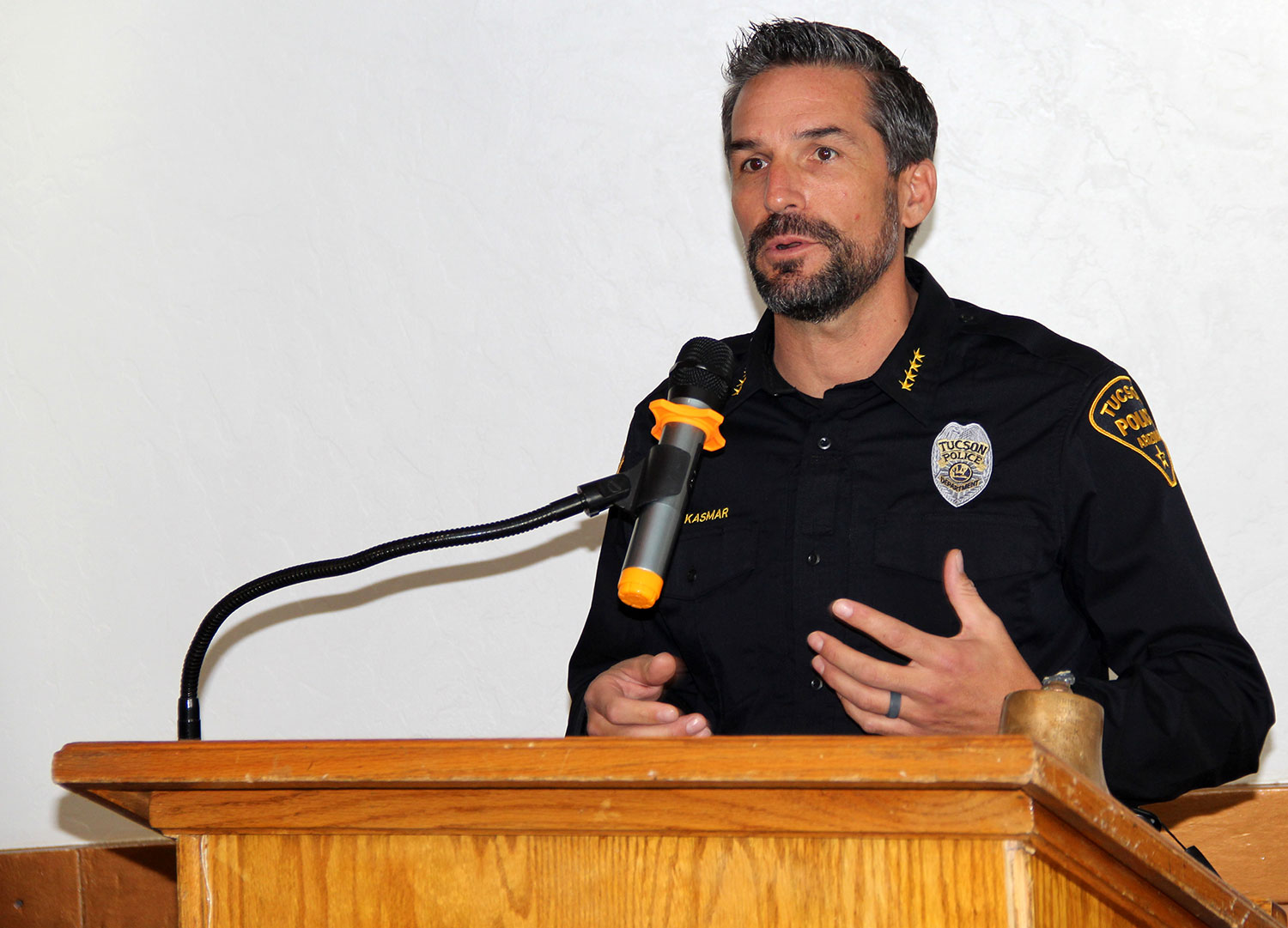 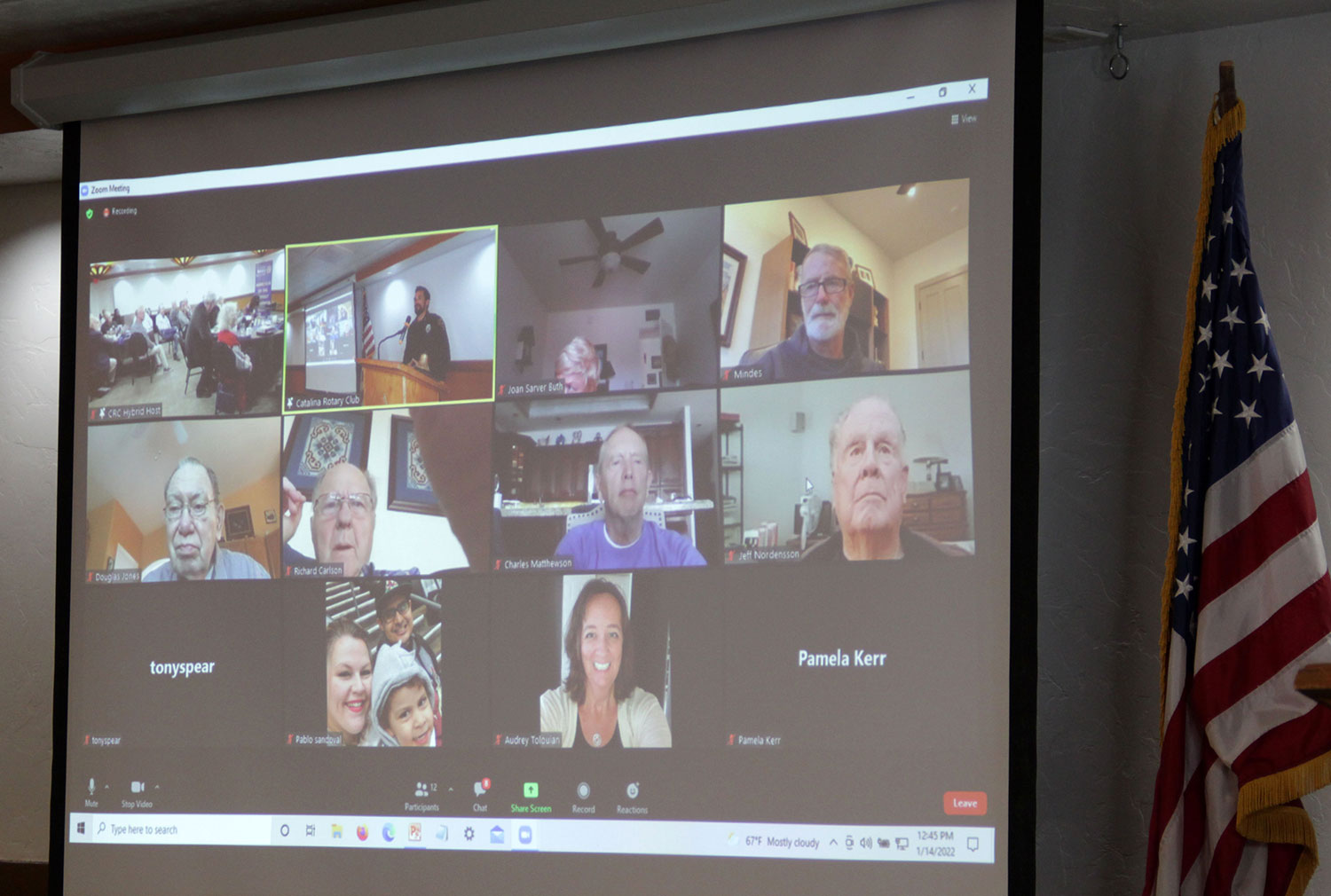 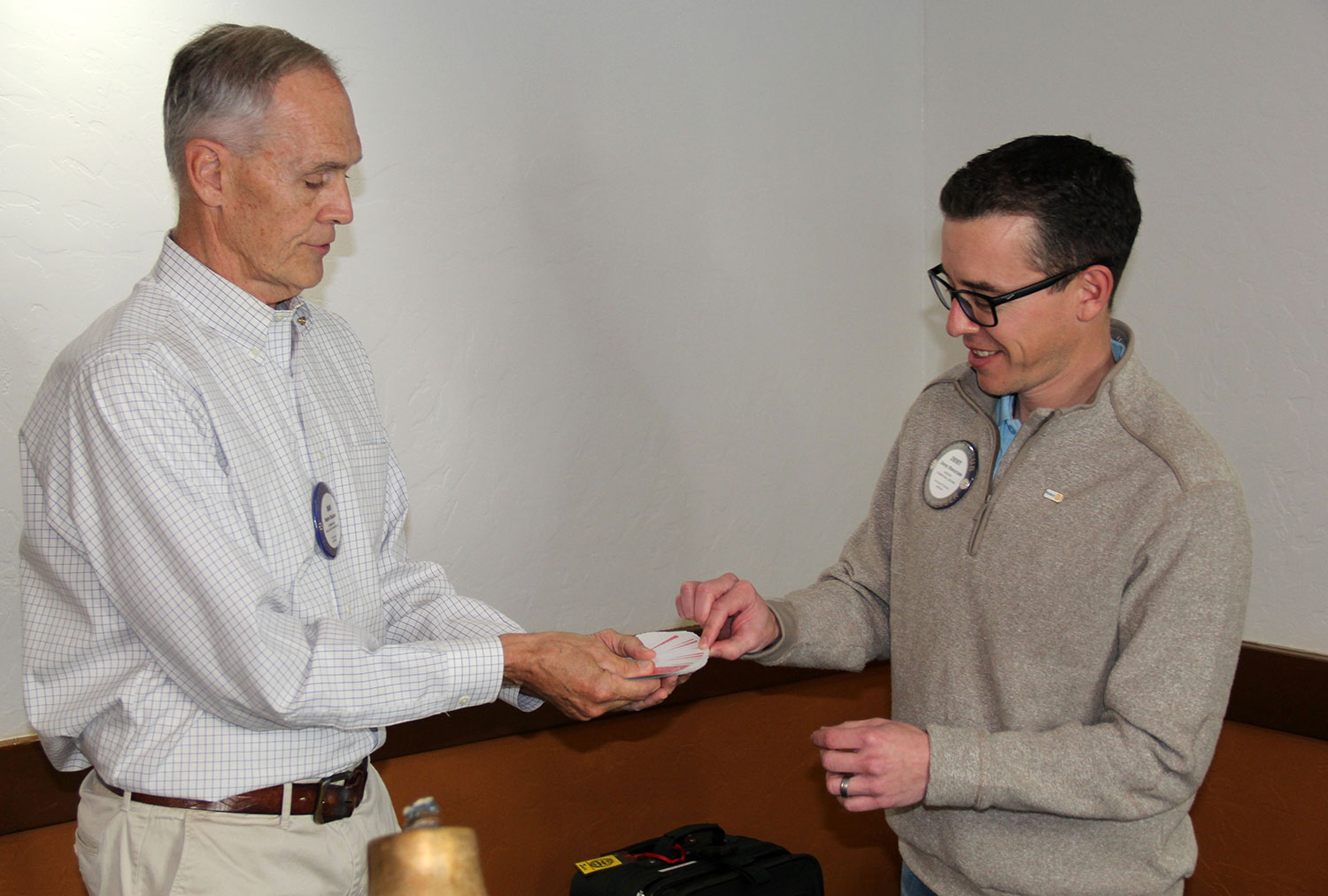 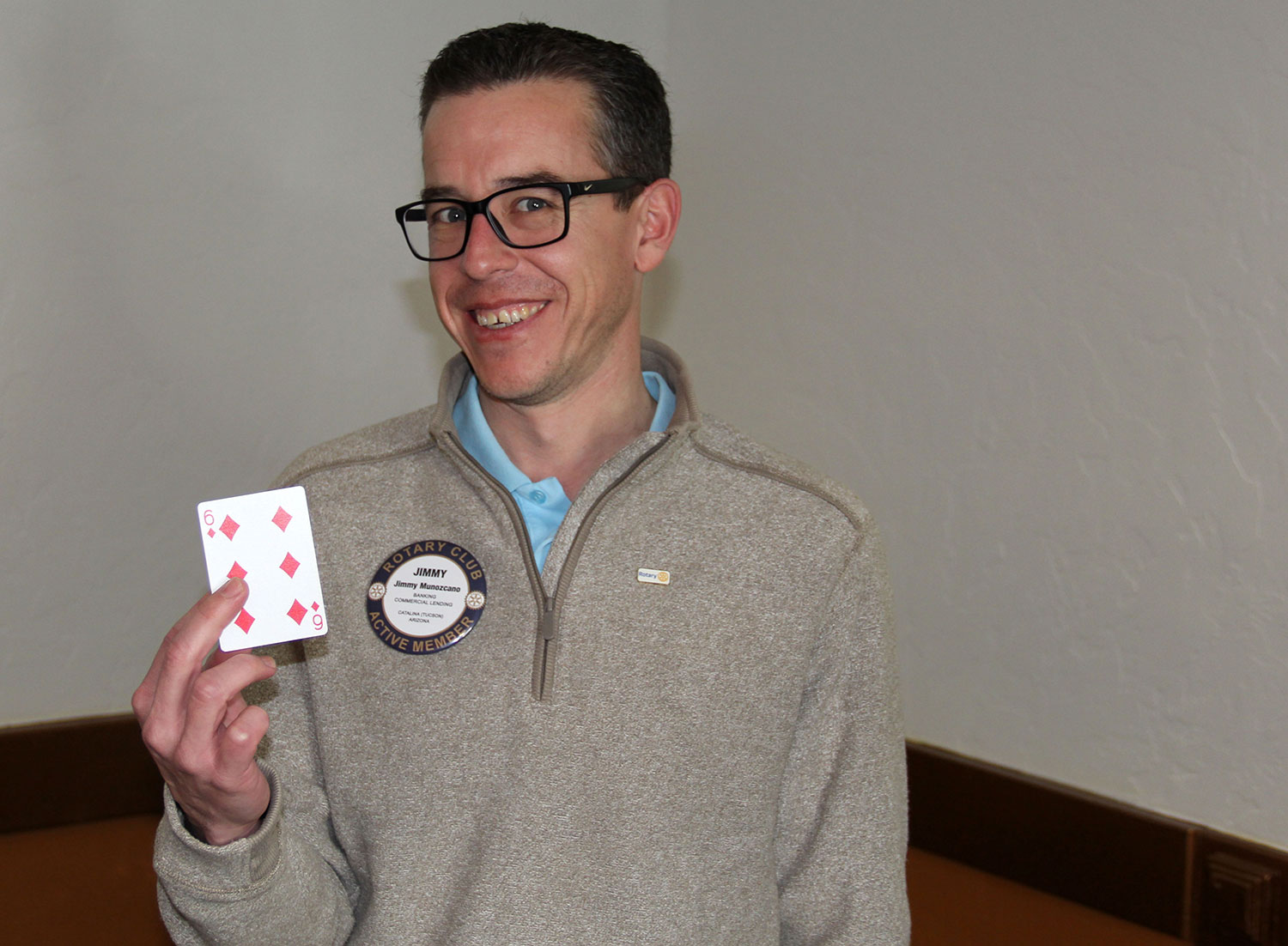