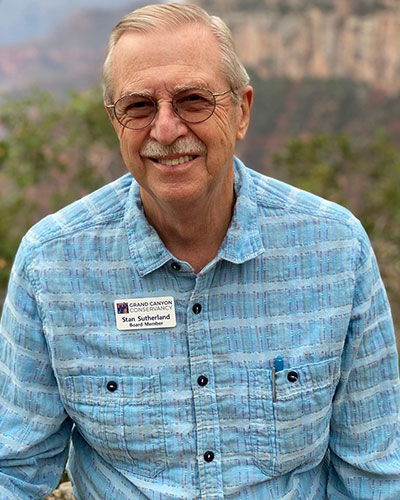 Stan Sutherland spent four years as a high school physics teacher before going to law school. He then became an attorney in the Solicitor’s Office at the U.S. Department of the Interior, followed by a position in the law department of S.C. Johnson & Son, where he retired as Deputy General Counsel in 2004. Stan has served on several nonprofit boards in Flagstaff, including Theatrikos Theatre Company, where he has also acted and directed. He holds a B.S. in physics from the University of Illinois and M.S. in physics from Purdue University and a J.D. from the University of Michigan Law School. Stan has backpacked rim-to-rim and to Clear Creek, and he and his artist wife Dawn have completed two 10-day river trips through the canyon.

Stan is a board member of the Grand Canyon Conservancy. He’ll speak about the Desert View Inter-Tribal Cultural Heritage Site. 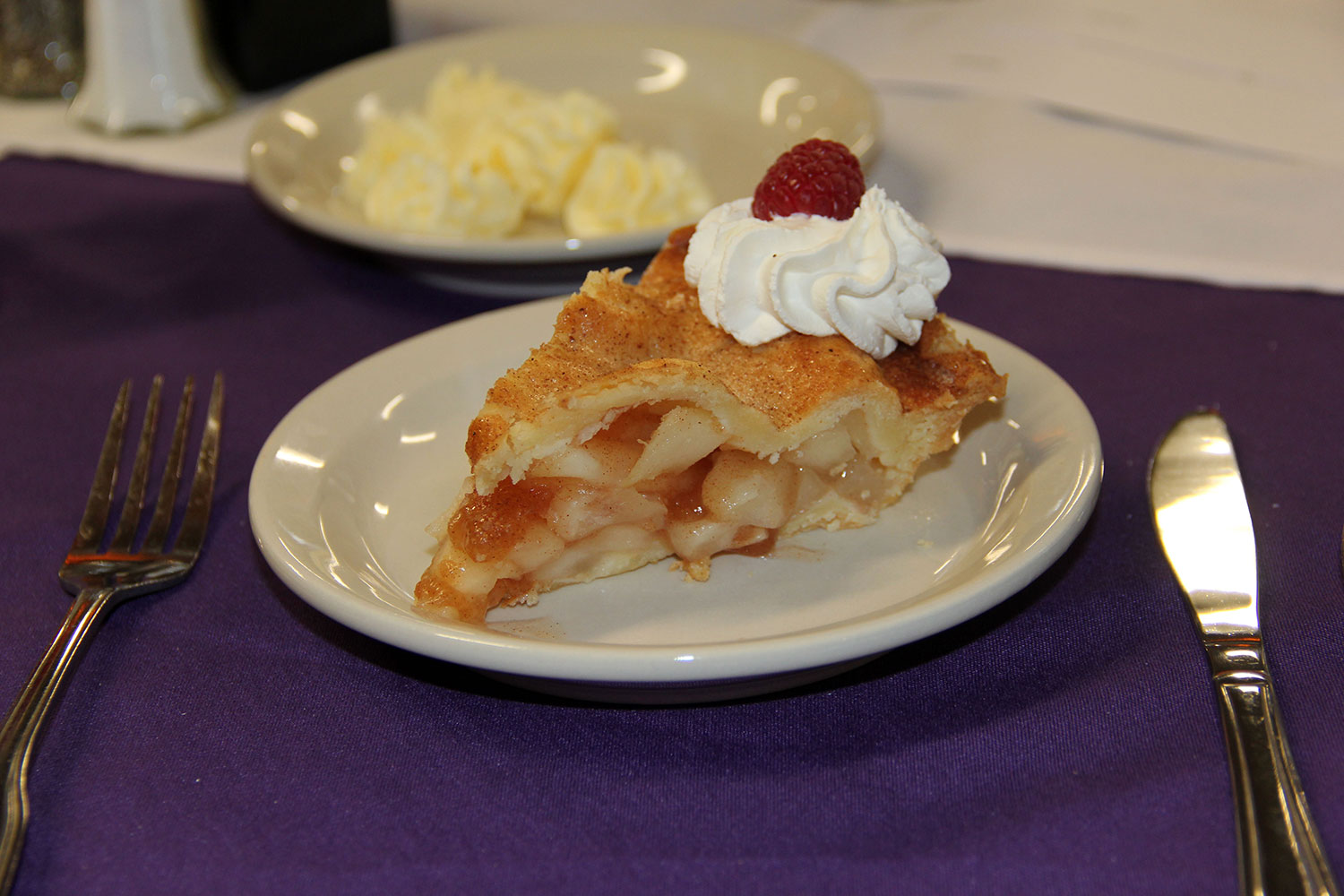 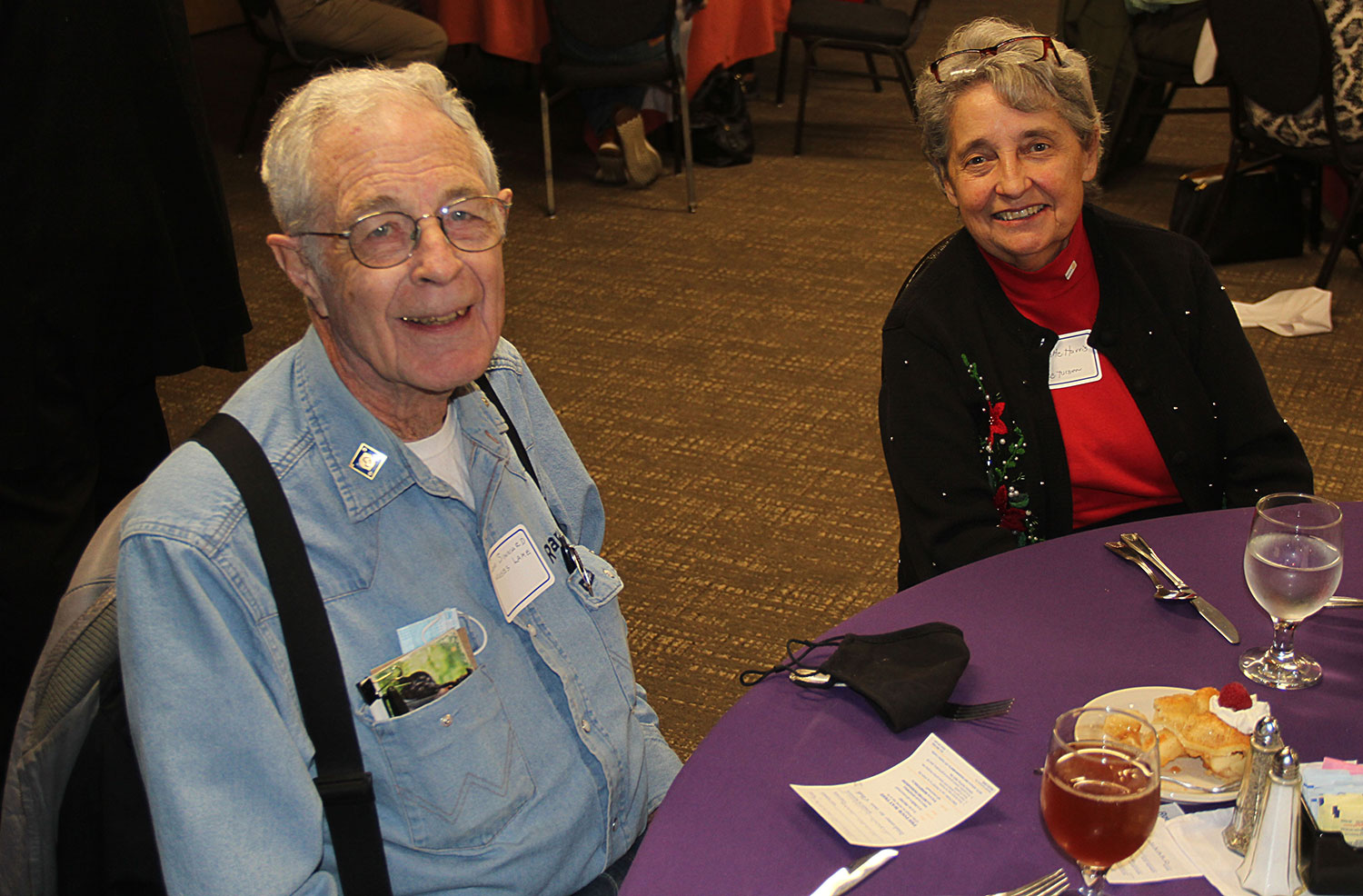 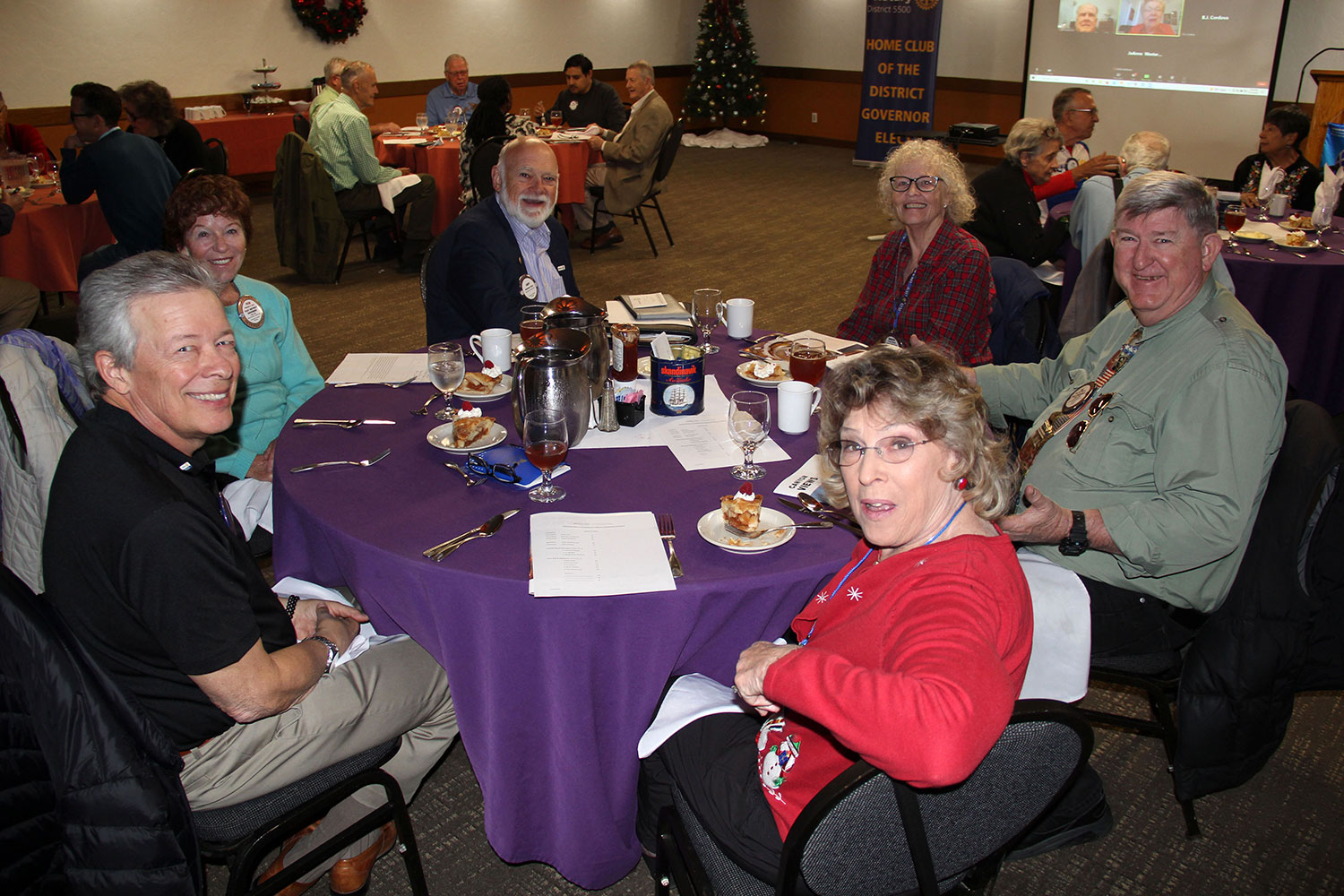 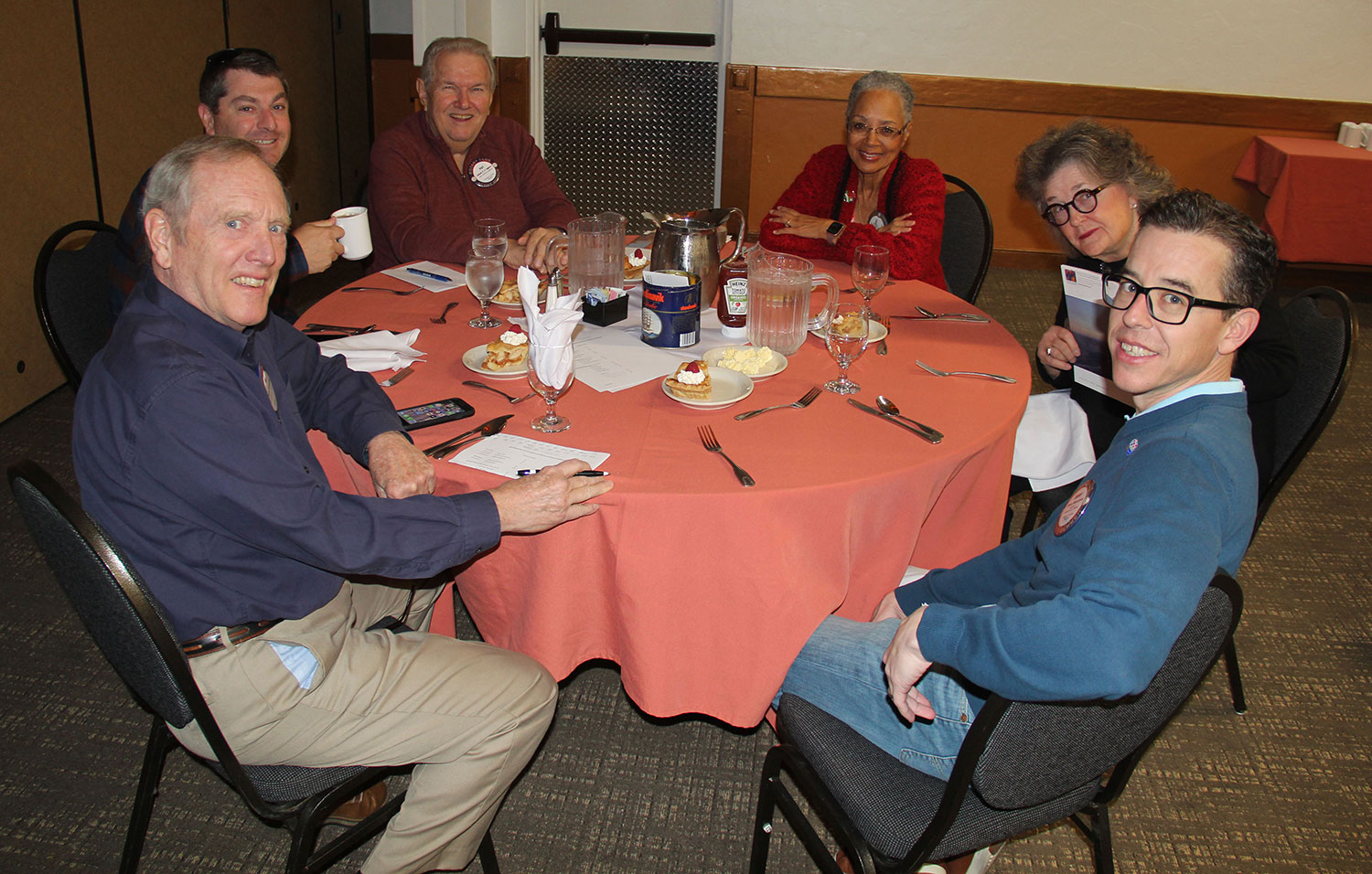 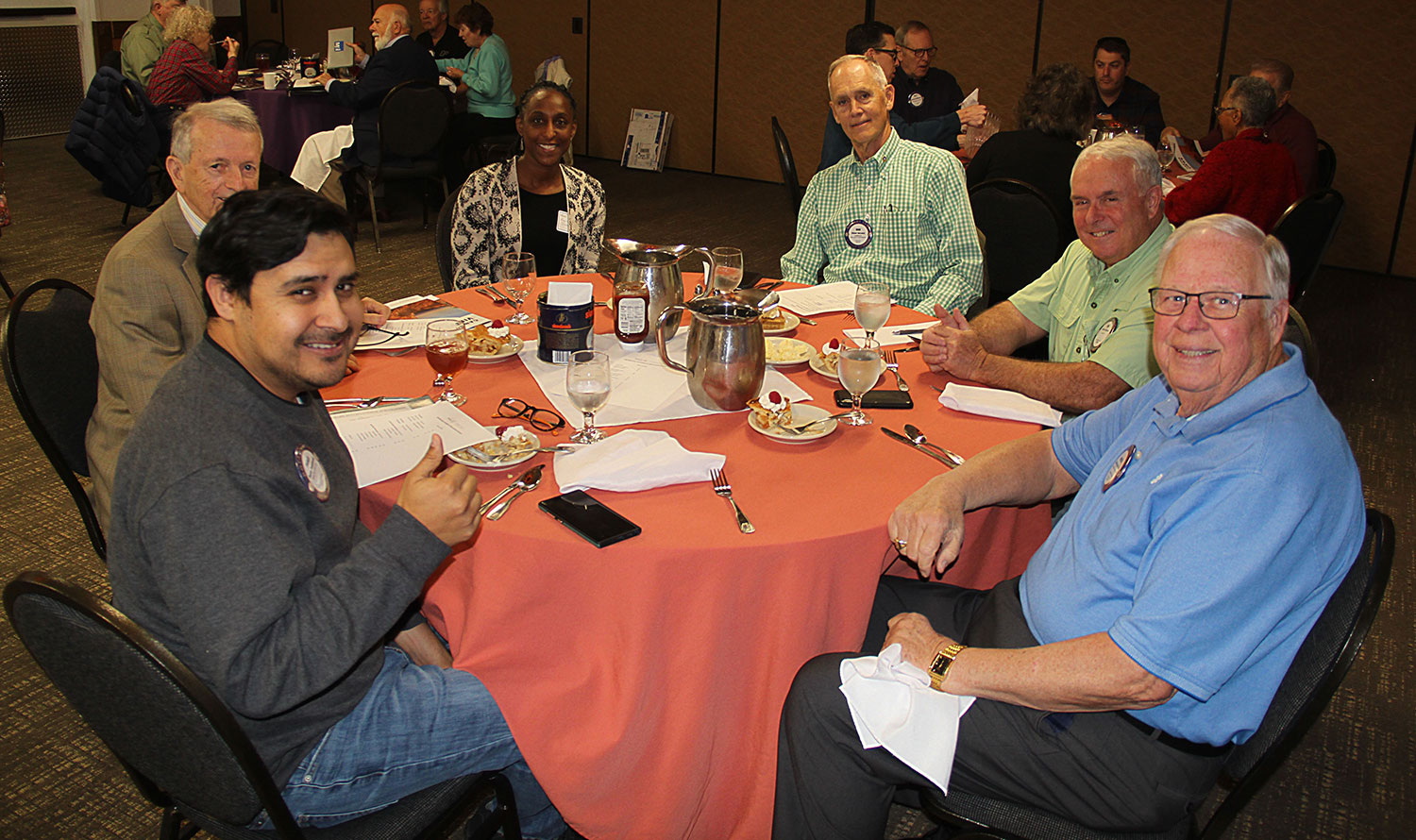 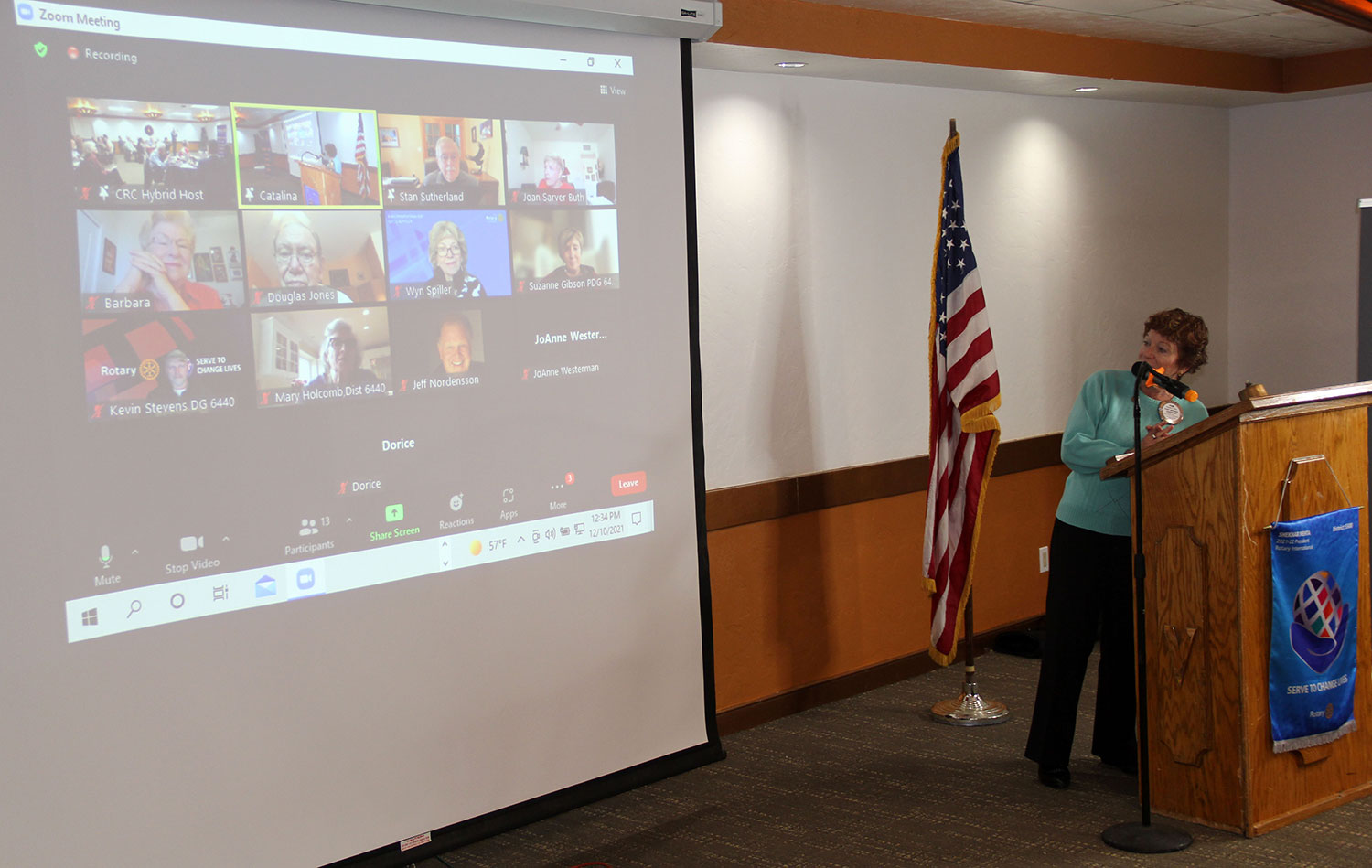 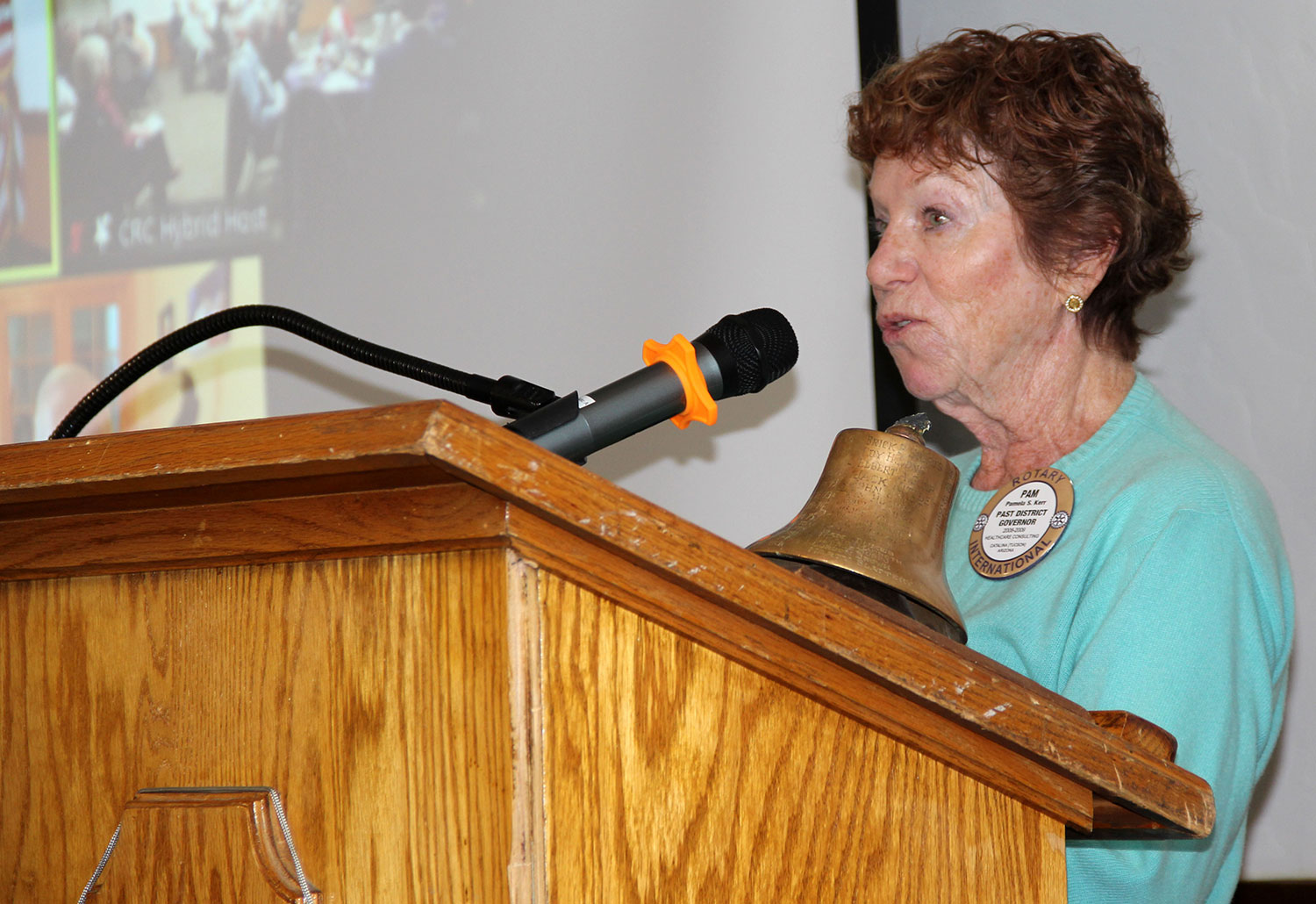 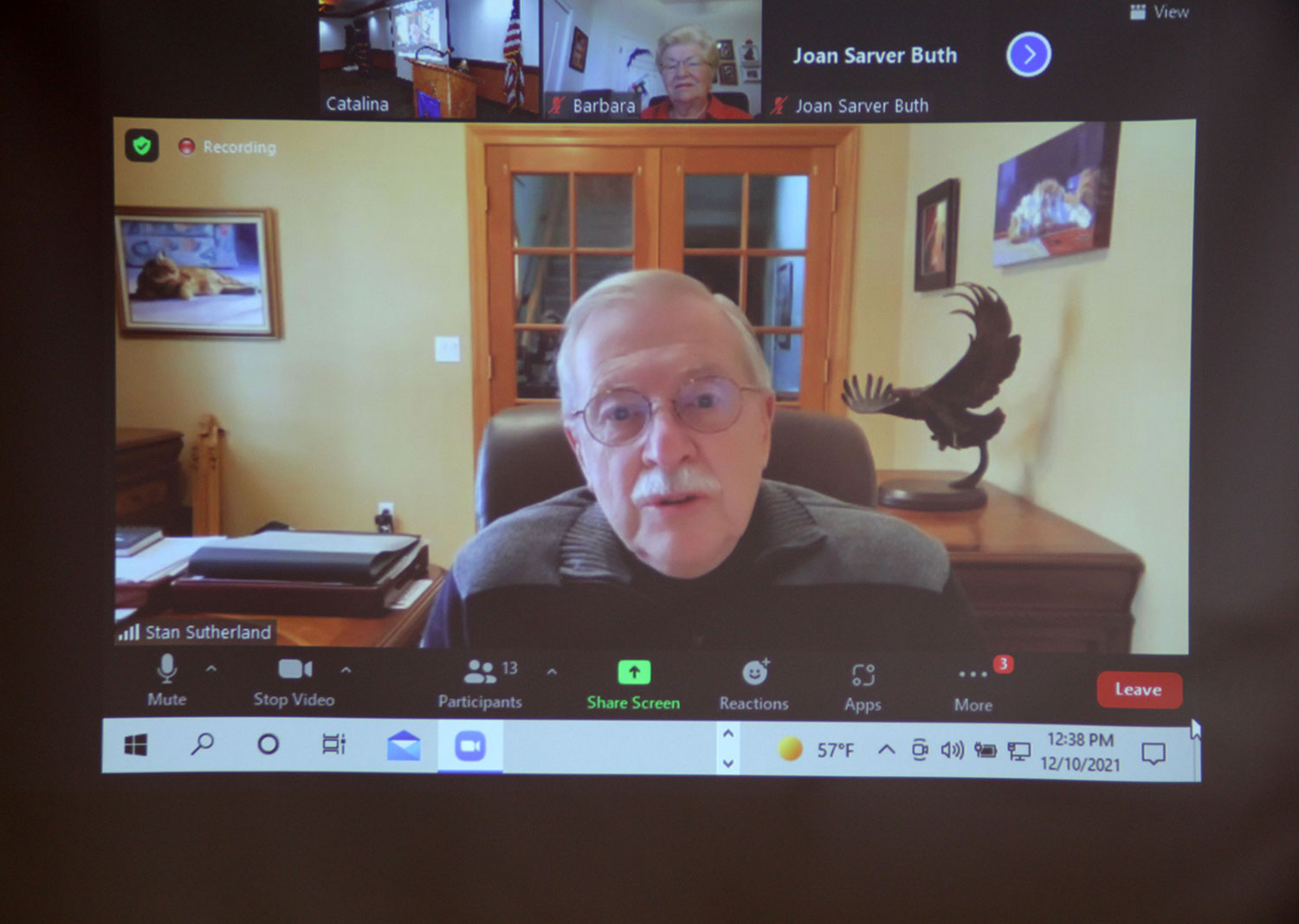 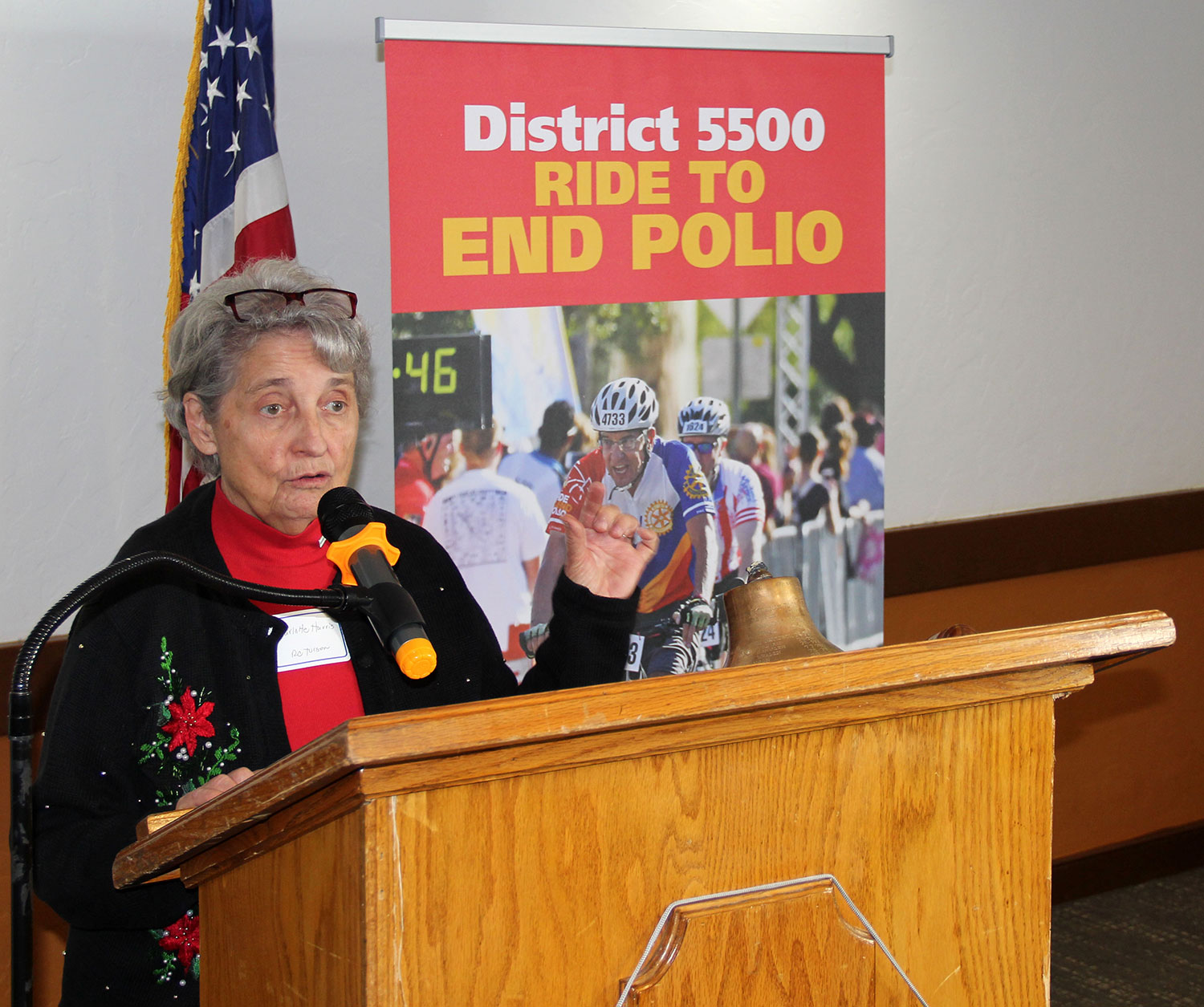 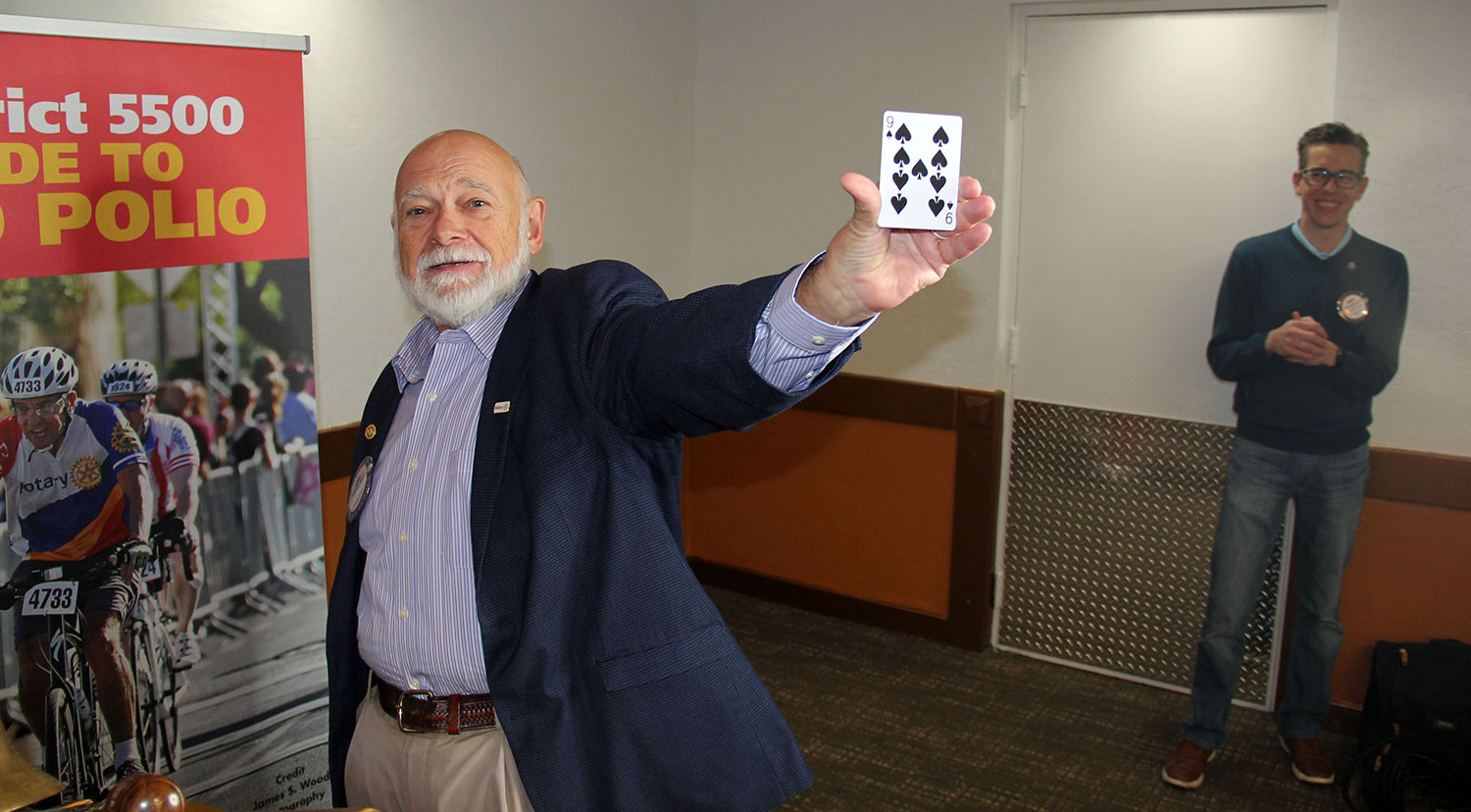 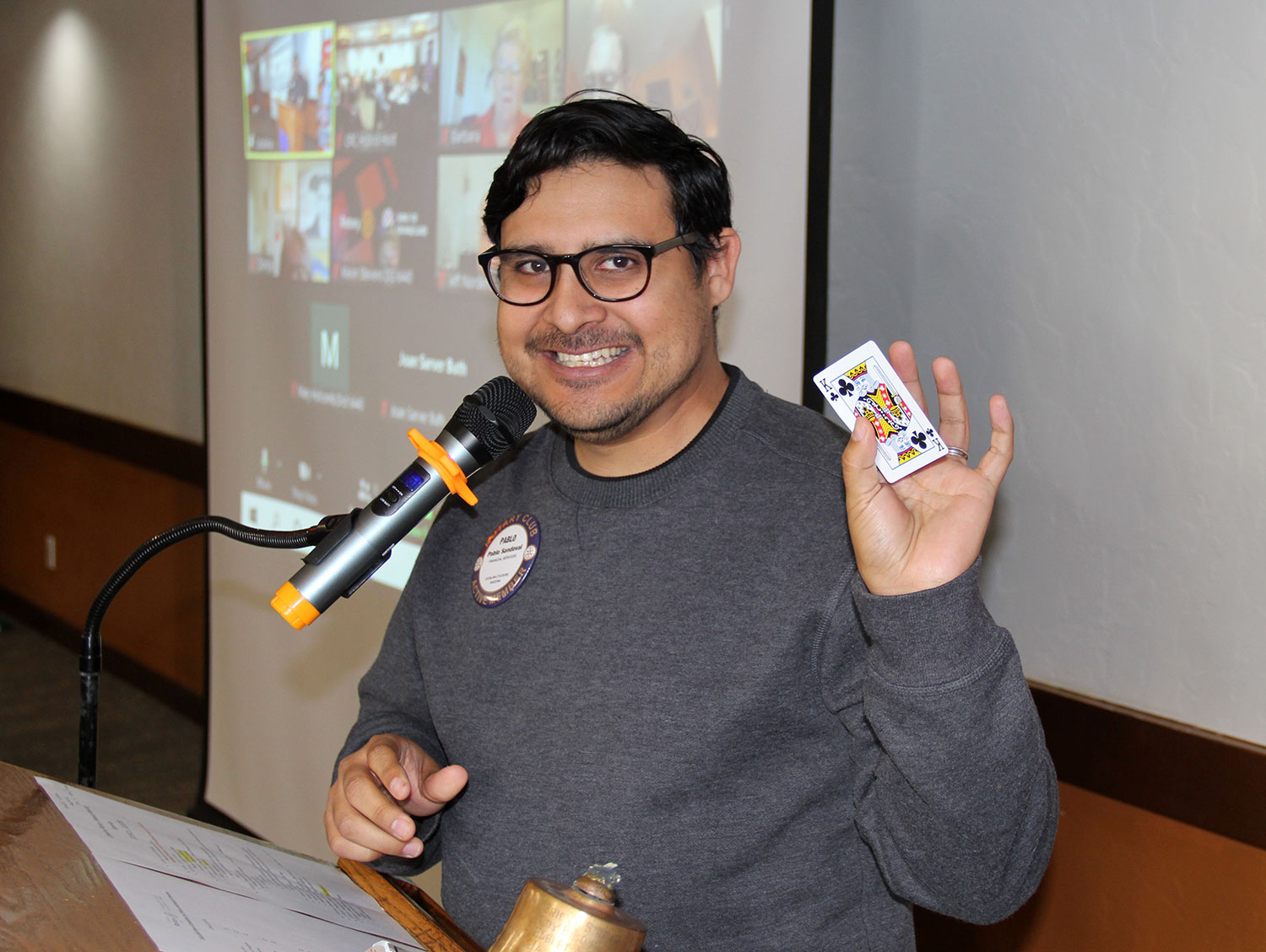 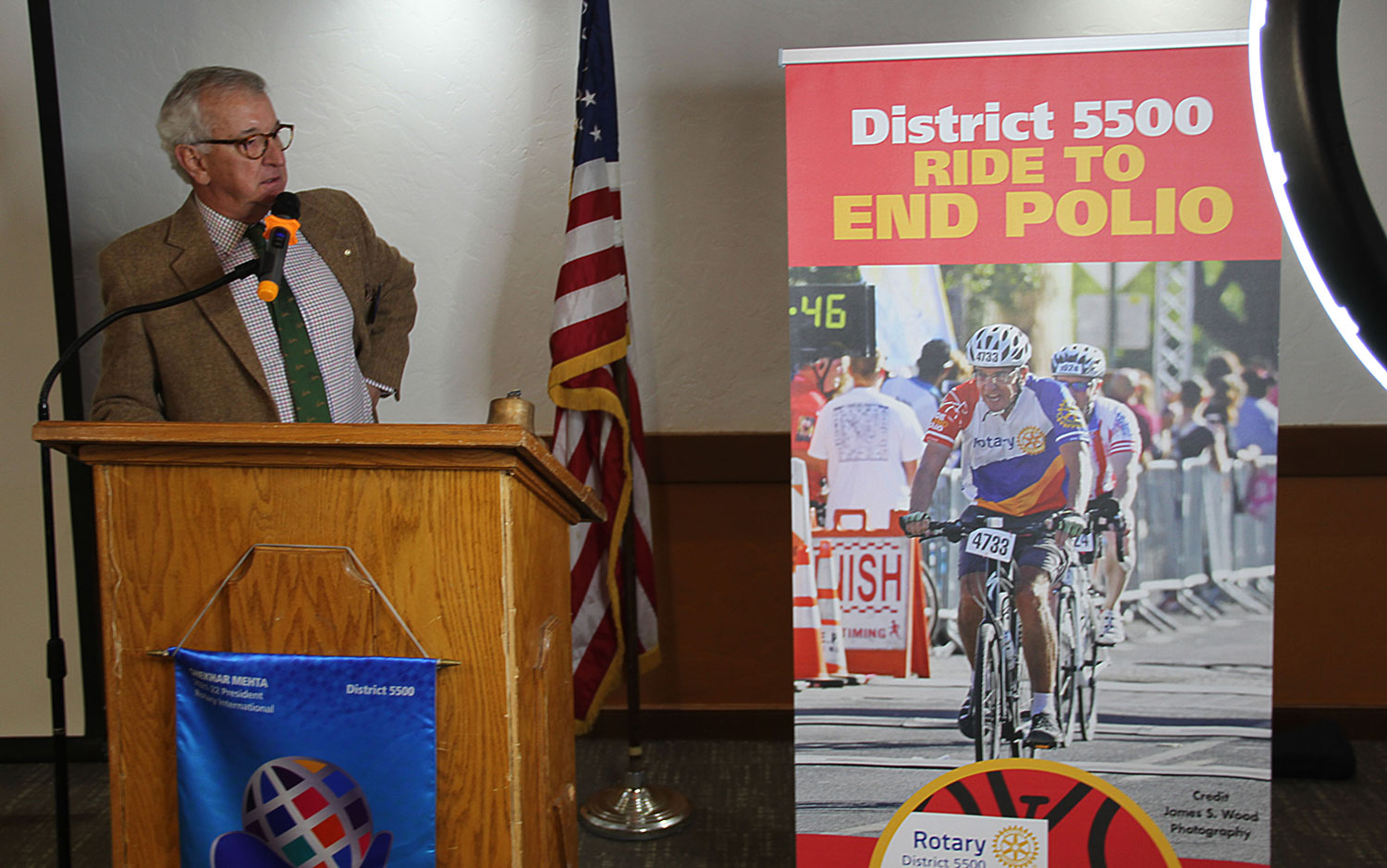