President Bob Grady opened the meeting at 12:10 Mountain Standard Time and welcomed us with holiday season warmth. He alluded to today’s program as being highly relevant to the season. Jim Kestler led us with a simple, moving invocation also thanked ShelterBox for coming to visit us today.

Thanks to the following meeting volunteers: Barbara Kiernan as Greeter and Secretary, Paul Bennett sitting in as Treasurer, Arturo Mojica for Queen of Hearts Raffle, Matt Matthewson as Sergeant-at-Arms, and Steve Pender snapped photos.

Bob Grady reminded us that we are DARK on Friday, December 27th and our next meeting will be on January 3rd, 2020 and will be a club assembly. Rumor has it that PDG Kirk Reed will be presenting some awards?! Also we should remember that the Rodeo and Golf Tournament fundraisers are coming in February and we will be launching the on-line signups after the first of January. Thank you Arturo Mojica for coordinating the sign ups. Expect an email from Arturo and Sign up Genius. Bob says to sign up early and often.

Denny Bastron was proud to introduce his grand-daughter Lilly Taleck to the club. She will be attending RYLA in mid-January as one of our four Catalina Rotary Club sponsorships. We were happy to welcome Randy and Carol Long back. Michael Troughton’s dad was visiting from Sacramento.

Denny Bastron’s granddaughter Lilly picked today’s raffle ticket and once again Maria Elena’s was selected (you have to play to win). She then drew a Joker and took home $25. That leaves the pot at roughly $1,067 as we head into 2020. Today’s sales were $95.

After Happy Bucks, Matt Matthewson grilled the crowd on natural disasters around the world as a warm up to today’s program on the work that ShelterBox does.

Matt introduced our speaker, Donald G. Jorgensen, Ph.D., CEAP, owner of Human Factor Consulting, his day job. Today he appears as a volunteer Ambassador for ShelterBox, USA. ShelterBox was founded in Cornwall, England and operations in the USA began in the state of Florida. It has a very small paid staff and operates largely on the work of committed volunteers. By the year 2025, it will serve over $1 million people per year. To give us an idea of places where they are currently deployed, we saw a map with these nations highlighted: the Phillipines, Camaroon, Syria, Ethiopia, Nigeria, Somaliland, and Indonesia.

Dr. Jorgensen noted that there are decision-making criteria that determine whether ShelterBox or not that include: Local governments declaring emergency and welcoming aid, checking first with local boots on the ground such as Rotarians, at least 200 families must be impacted (e.g. over 500 were helped after recent flooding in Paraguay), finding out if there are other resources available, determining how long the situation will last, and others. Interestingly Puerto Rico was not selected after the hurricane.

There are ShelterBox warehouses located in key areas around the world: Panama, Accra, Belgium, Dubai, Brindisa, Subang (Java), Las Palmas, and the Phillipines.

The tents are engineered to withstand 70 mile per hour winds. They weigh 75 pounds and can accommodate 4-6 people. The entire kit and kaboodle weighs 135 pounds to haul to the affected areas. Also offered are ShelterKits which are helpful in repair and rebuilding damaged buildings and infrastructure.

ShelterBoxes were used at the Houston Convention Center (inside) to provide families with a modicum of privacy. These are kept and owned by the recipients and some have creatively re-used them post emergency as roadside stands, beekeepers and beachside bed and breakfasts.

One innovative feature is a solar powered lamp for use inside the tent. It fully charges in 6 hours and provides 8 hours of lighting.

For your information, a ShelterBox costs $1,000. You can donate by visiting their website at www.shelterboxusa.org.

President Bob closed the meeting as usual by thanking our speaker with a coin with the Four-Way Test on it as well as contributing in their honor to Polio Plus so that ten children can be immunized. Bob thanked the above-mentioned meeting volunteers and closed with a quote from President Calvin Coolidge…“Christmas is not a time nor a season, but a state of mind. To cherish peace and goodwill, to be plenteous in mercy, is to have the real spirit of Christmas.”

See all y’all on January 3rd! 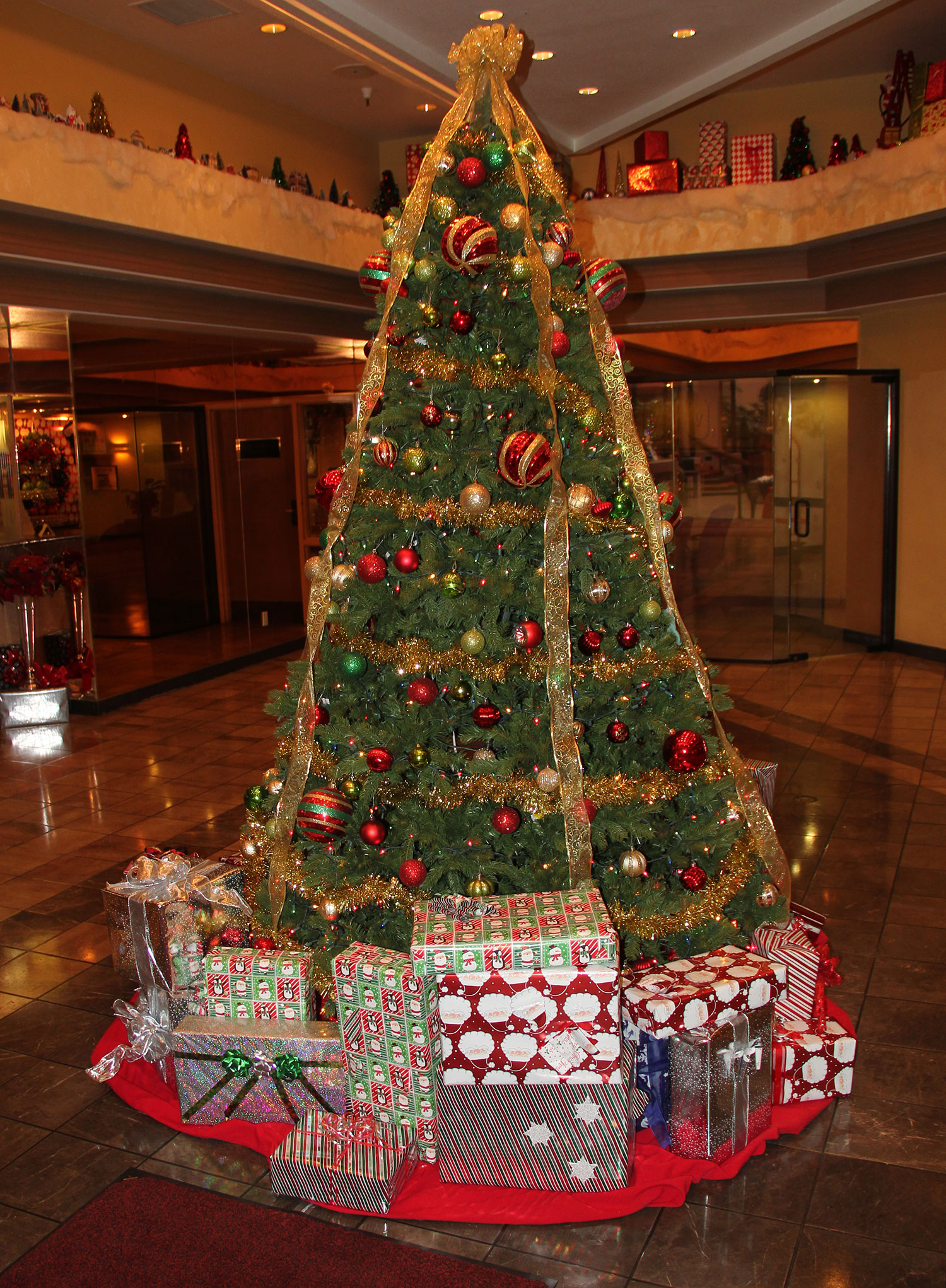 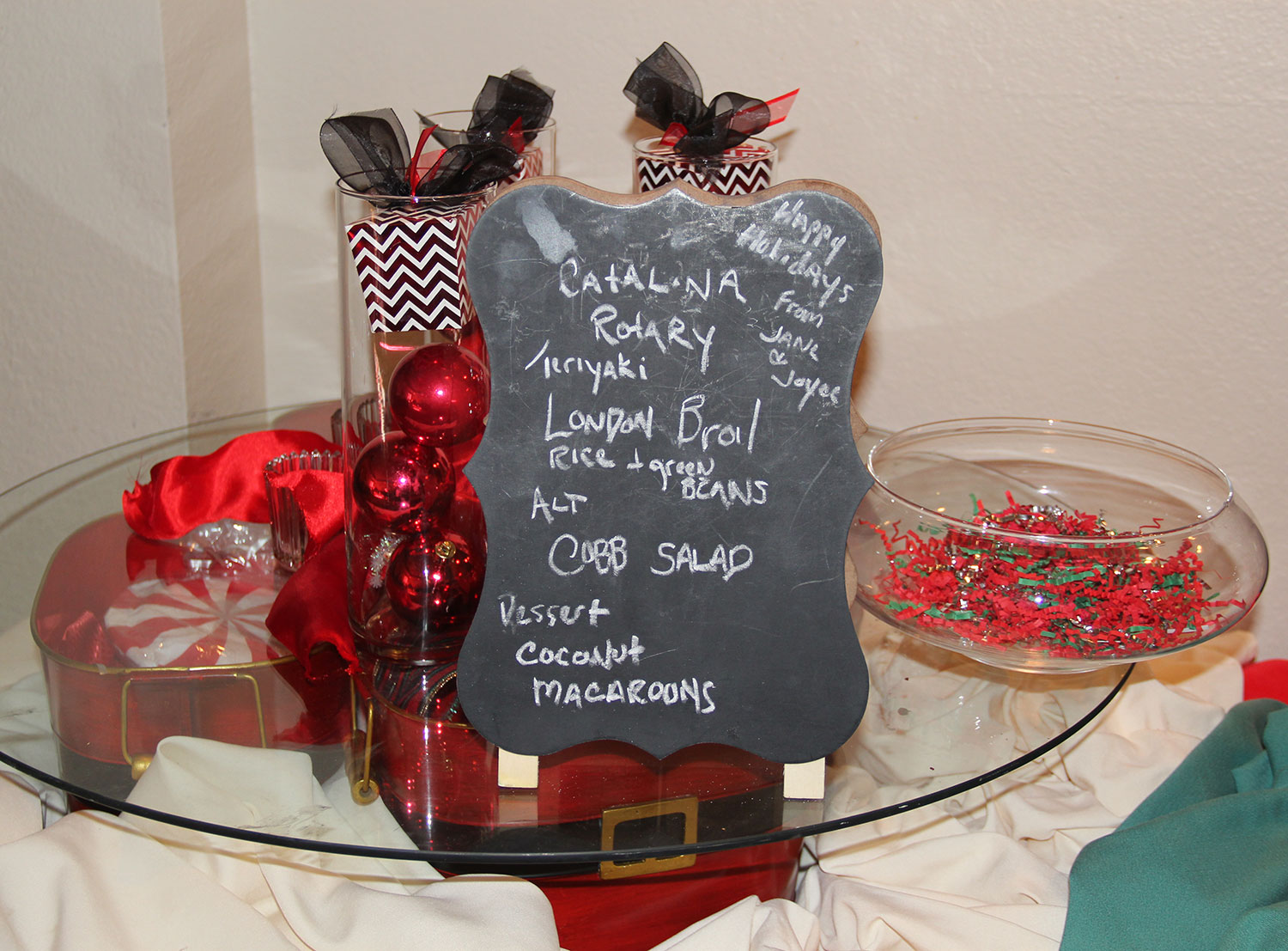 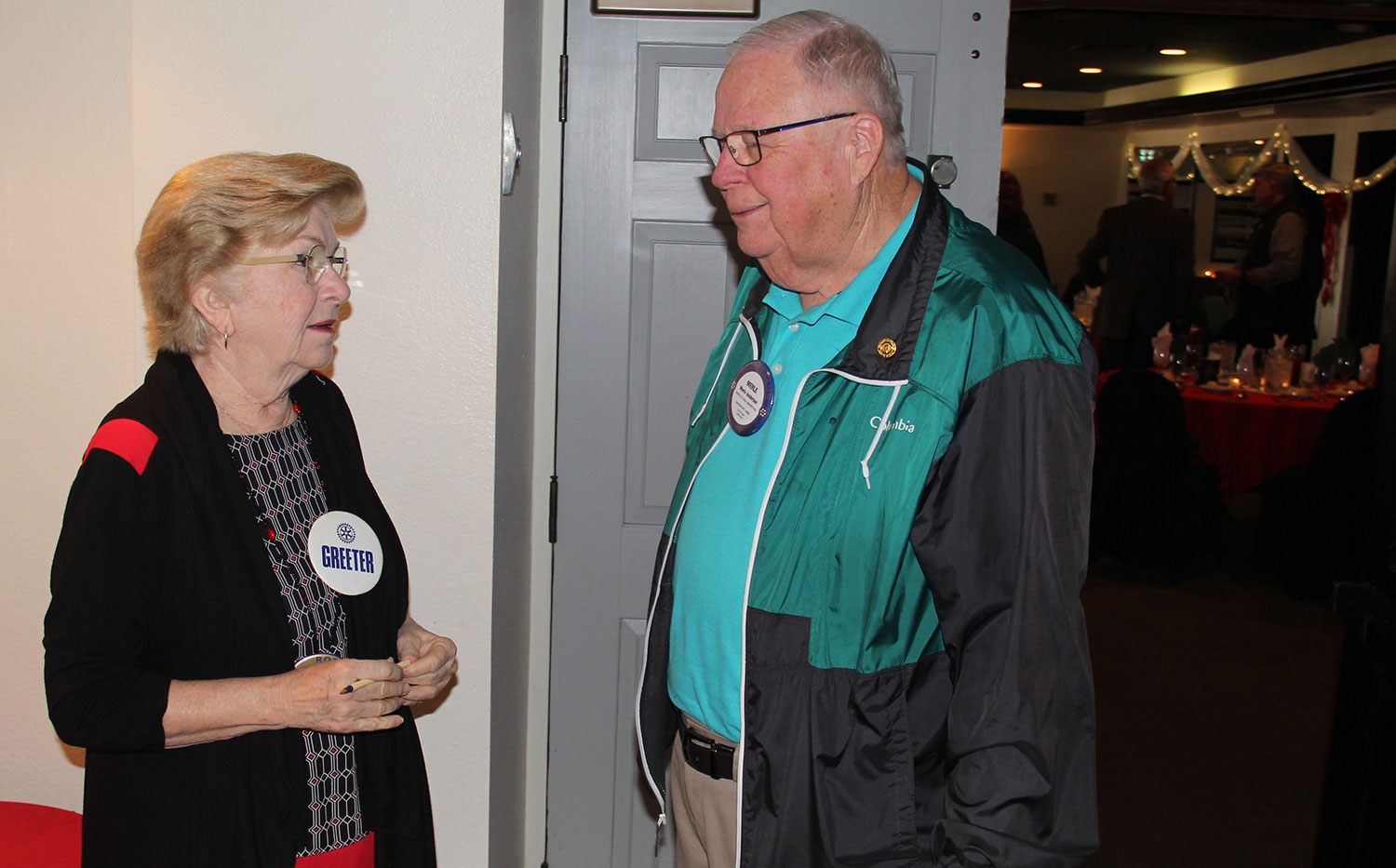 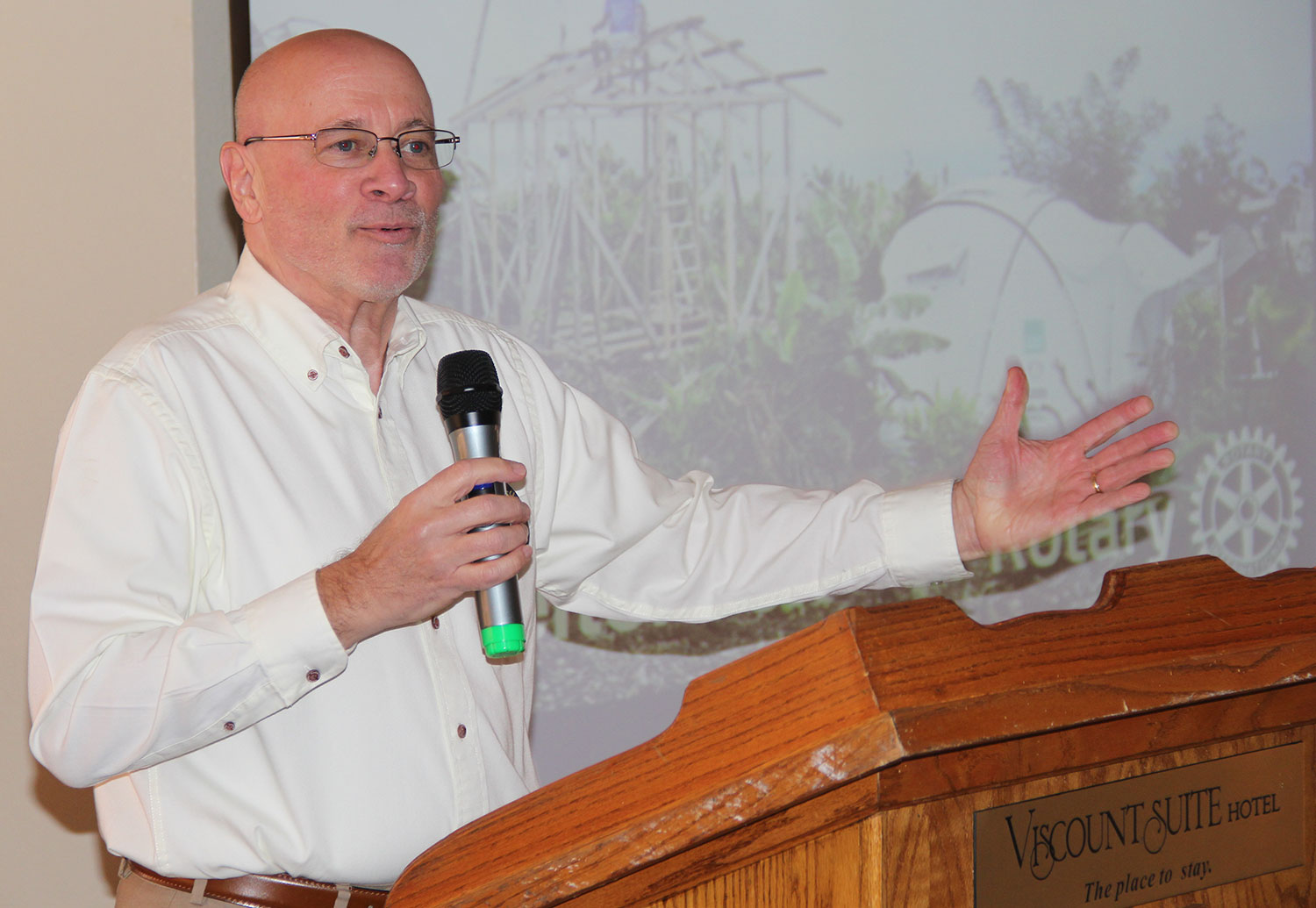 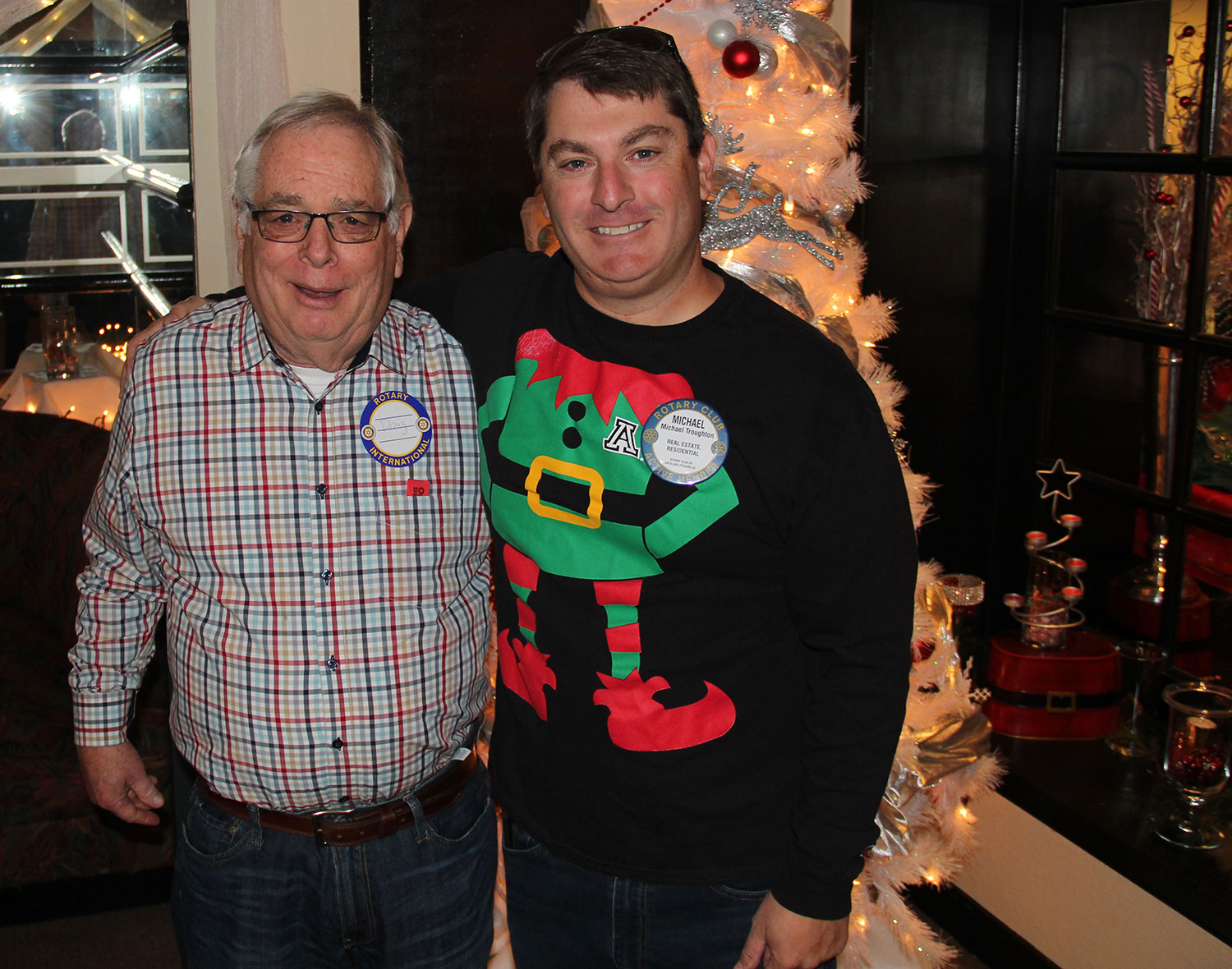 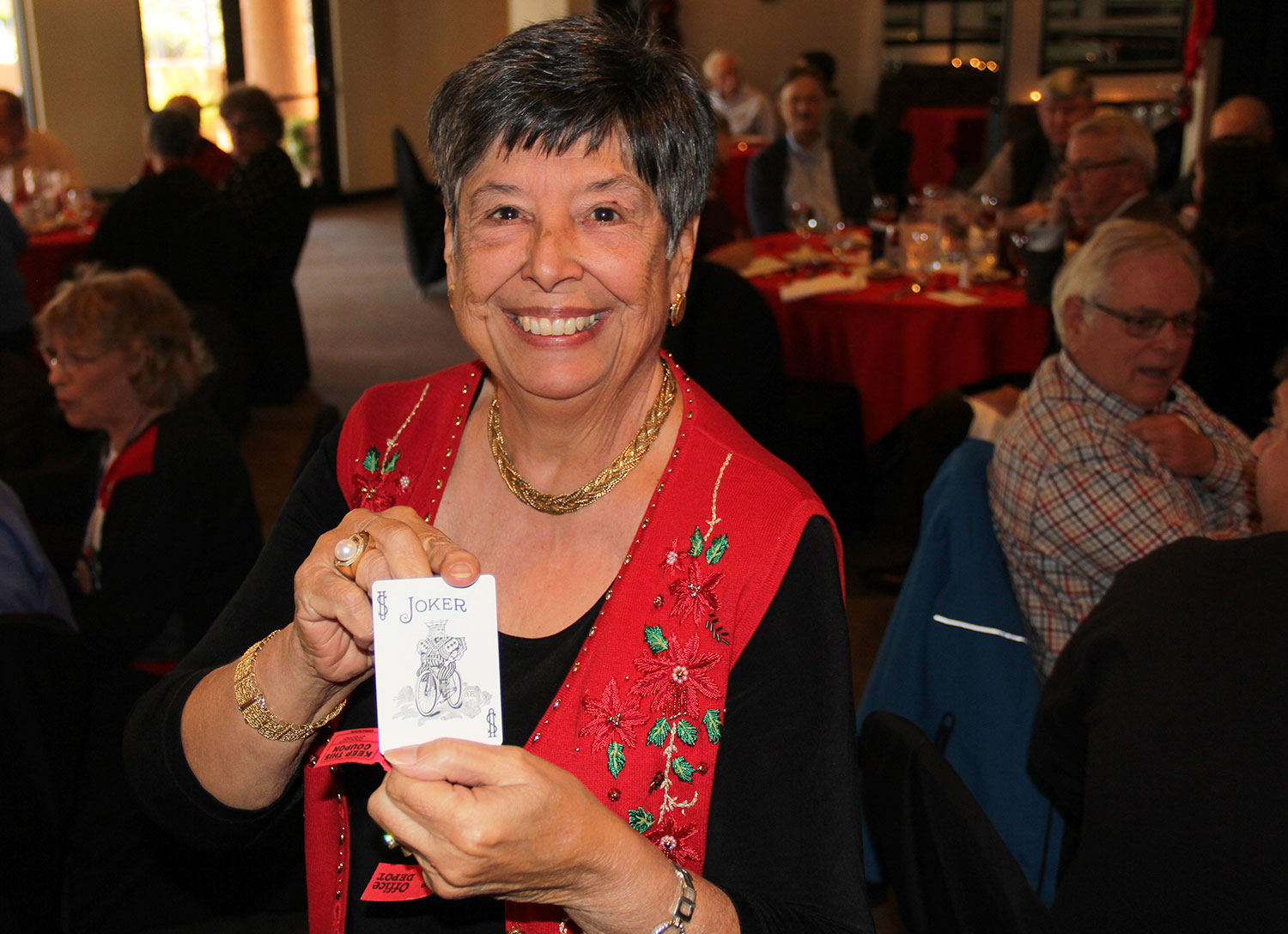 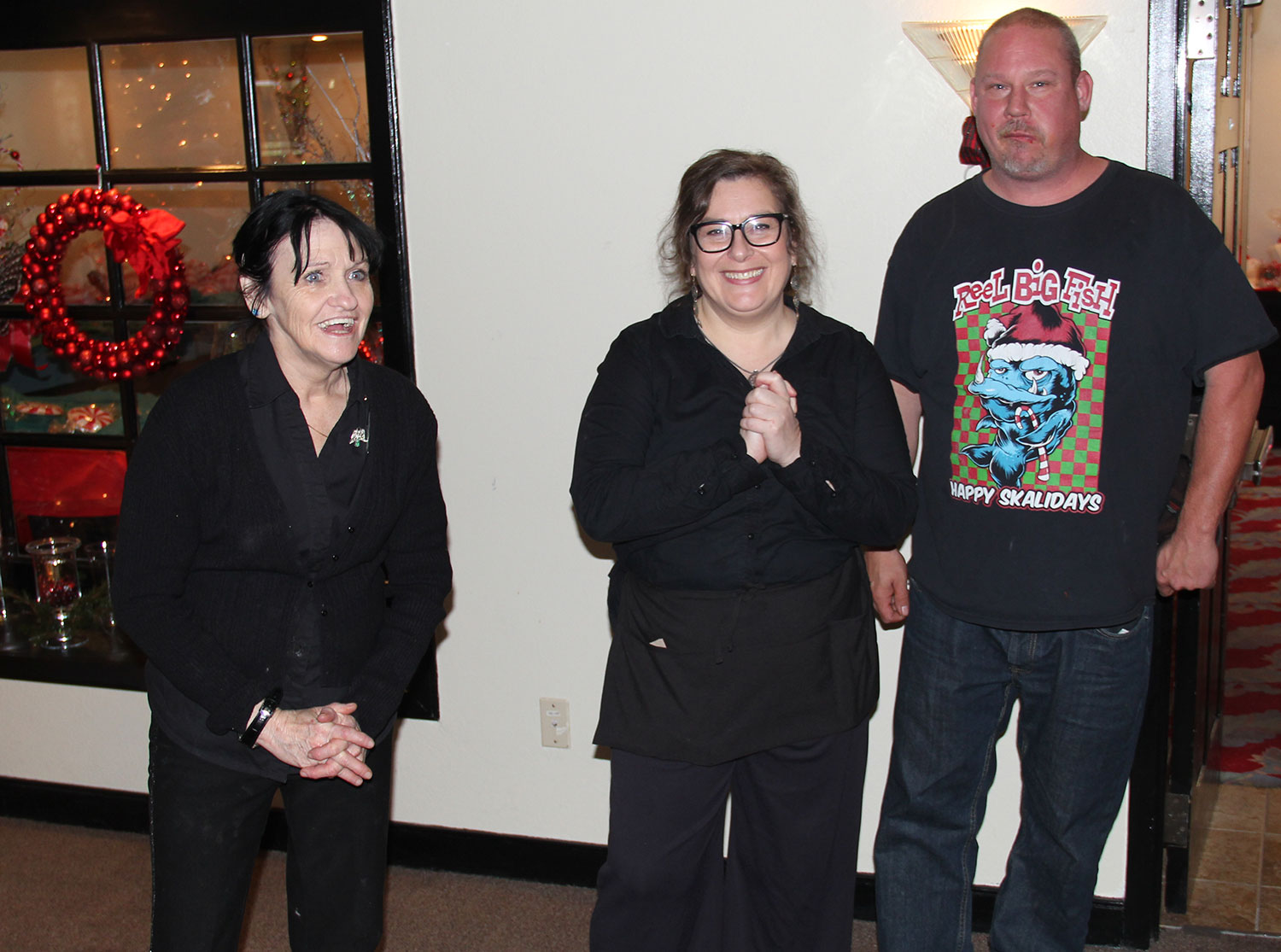 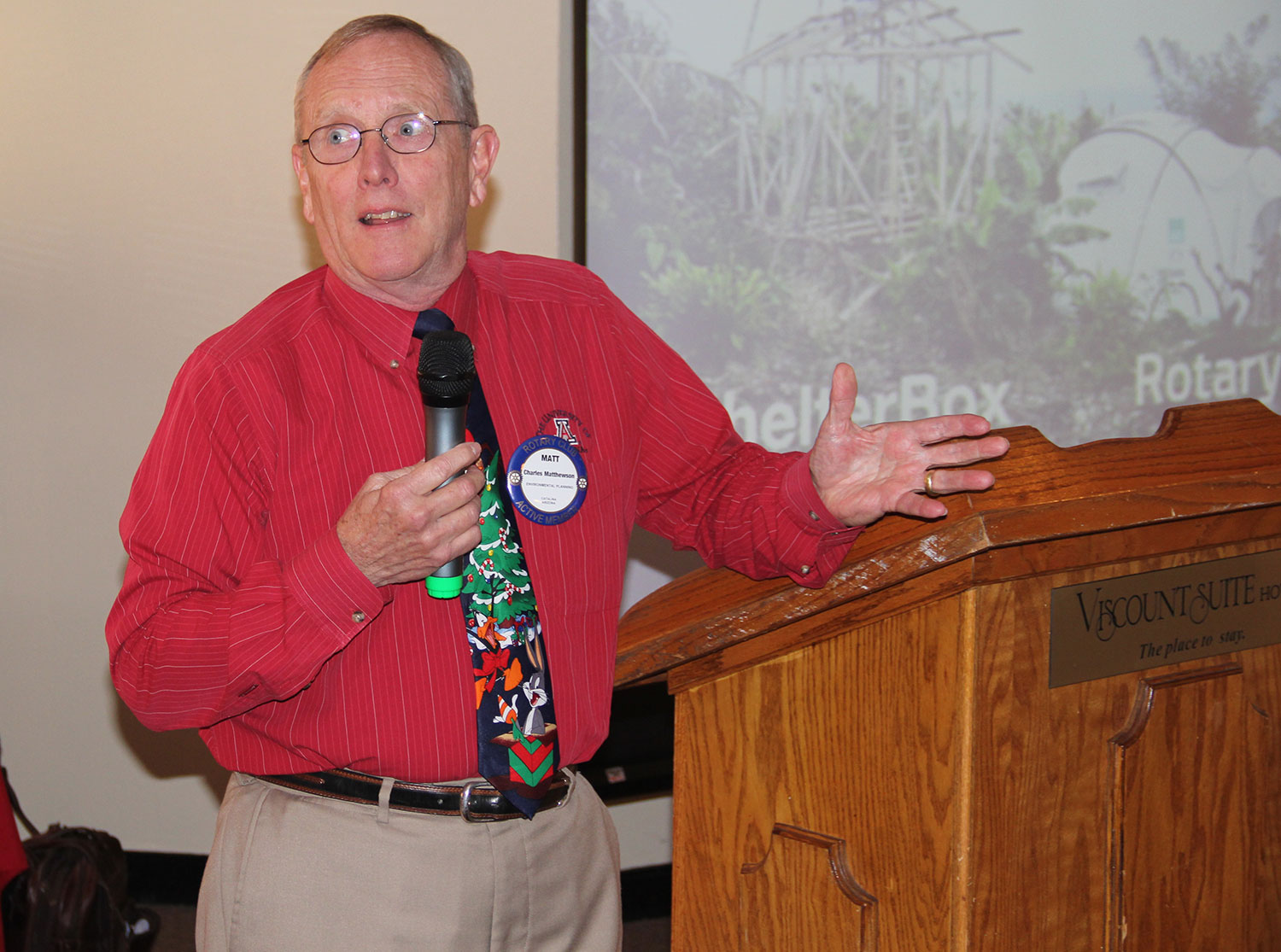 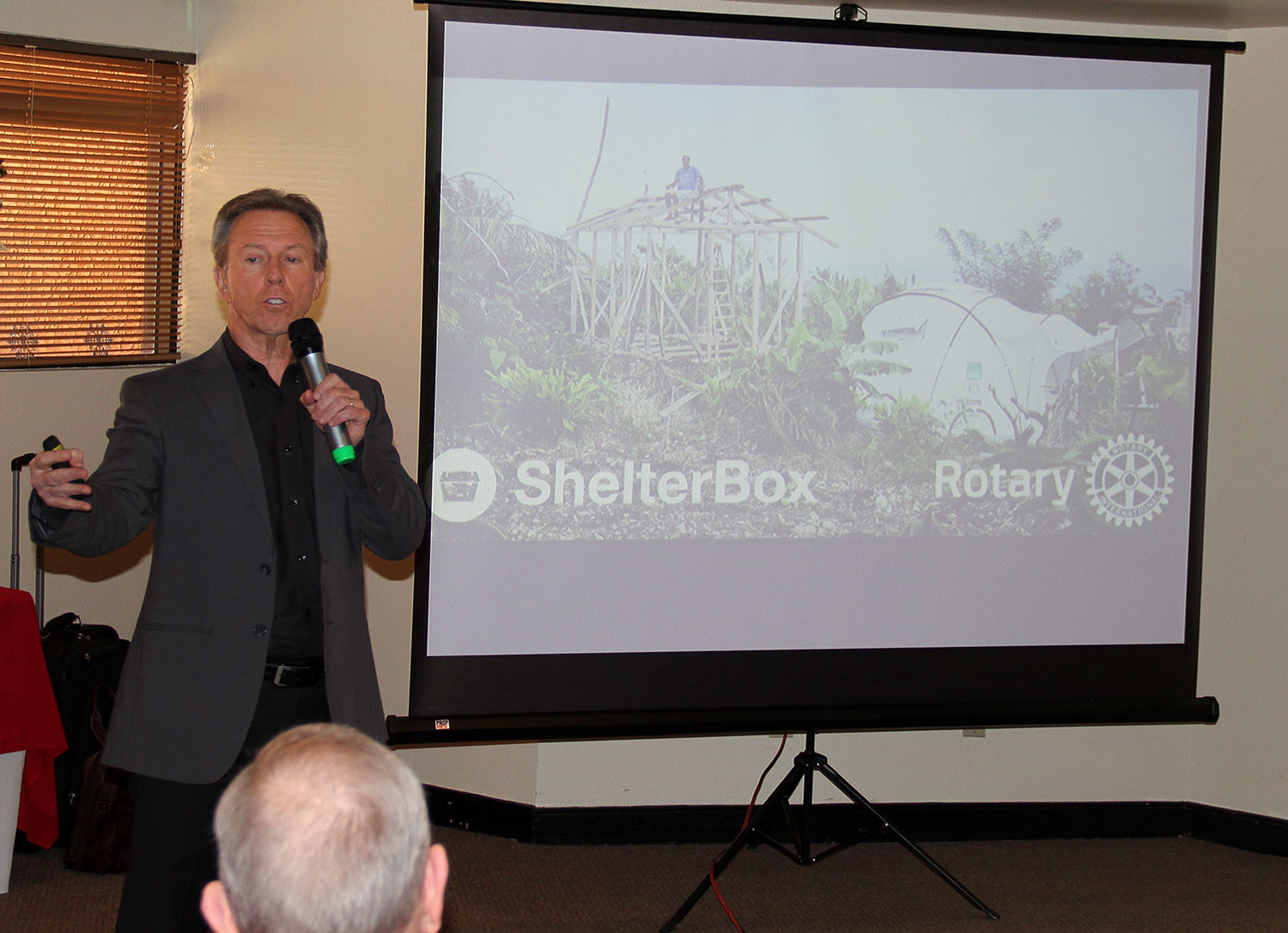