Several Club members agreed to match funds for a project in Honduras led by a the club of a guest from London, Ontario.

The pot was over $3,000 but the Queen survived to be drawn another day

South Dakota Bob Stofft surprised us all with a few questions the answer to which was NOT South Dakota.

Tony Spear introduced our Speaker District Governor-Elect Ellie Peterson. DGE Ellie provided an interesting history and described the current status of Women in Rotary. The history goes back to the 1970’s when India first proposed allowing women members. A number of clubs broke Rotary rules to allow women members. The fight over this issue ended up as a case before the US Supreme Court, Rotary International v. Rotary Club of Duarte (Calif.). The Court ruled unanimously in 1987 that women be admitted to Rotary. Rotary International changed the rules to allow women members worldwide in 1989. Since that time women have grown to over 20% women members with many women serving as District Governors and Club Presidents.
The more interesting question is what do we do next? With female membership “stuck” in the low 20% range, some nations with near zero women members and no women members on the Rotary International Board this year the challenges are real. (There have been Female members on the Rotary Board in the past.). DG-Elect Ellie provided no clear answers to these questions but some members interpreted her harsh criticism as requiring 50% women Rotarians at all levels, (something that would be nearly impossible to achieve without some bizarre quota system.) To quote Tom Jones, “What we need are Good Rotarians.” We have not heard the end of this issue.

Thank you and closing by President Bob at 1:30 pm. 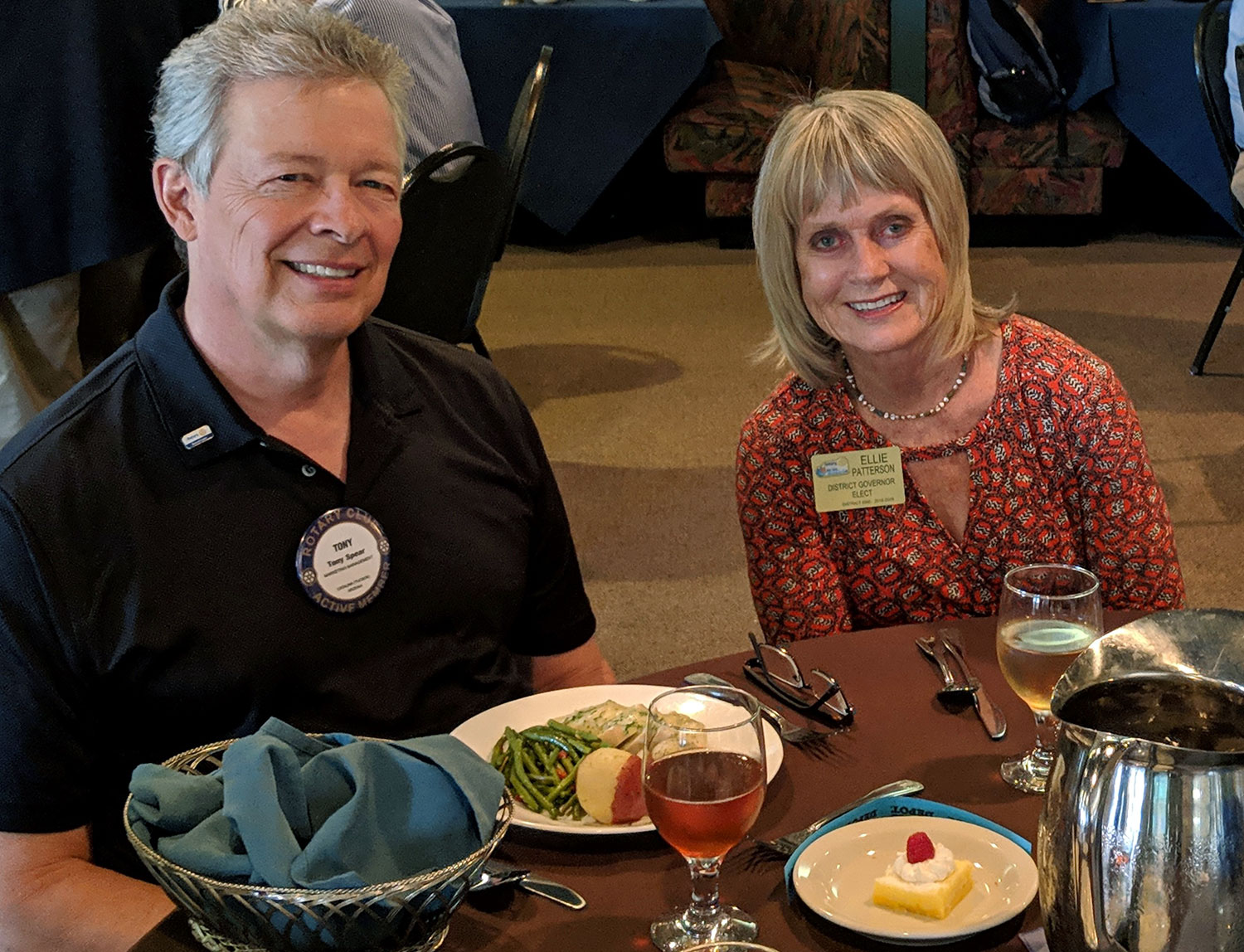